The Pink Mosque of the Philippines: Dimaukom Mosque 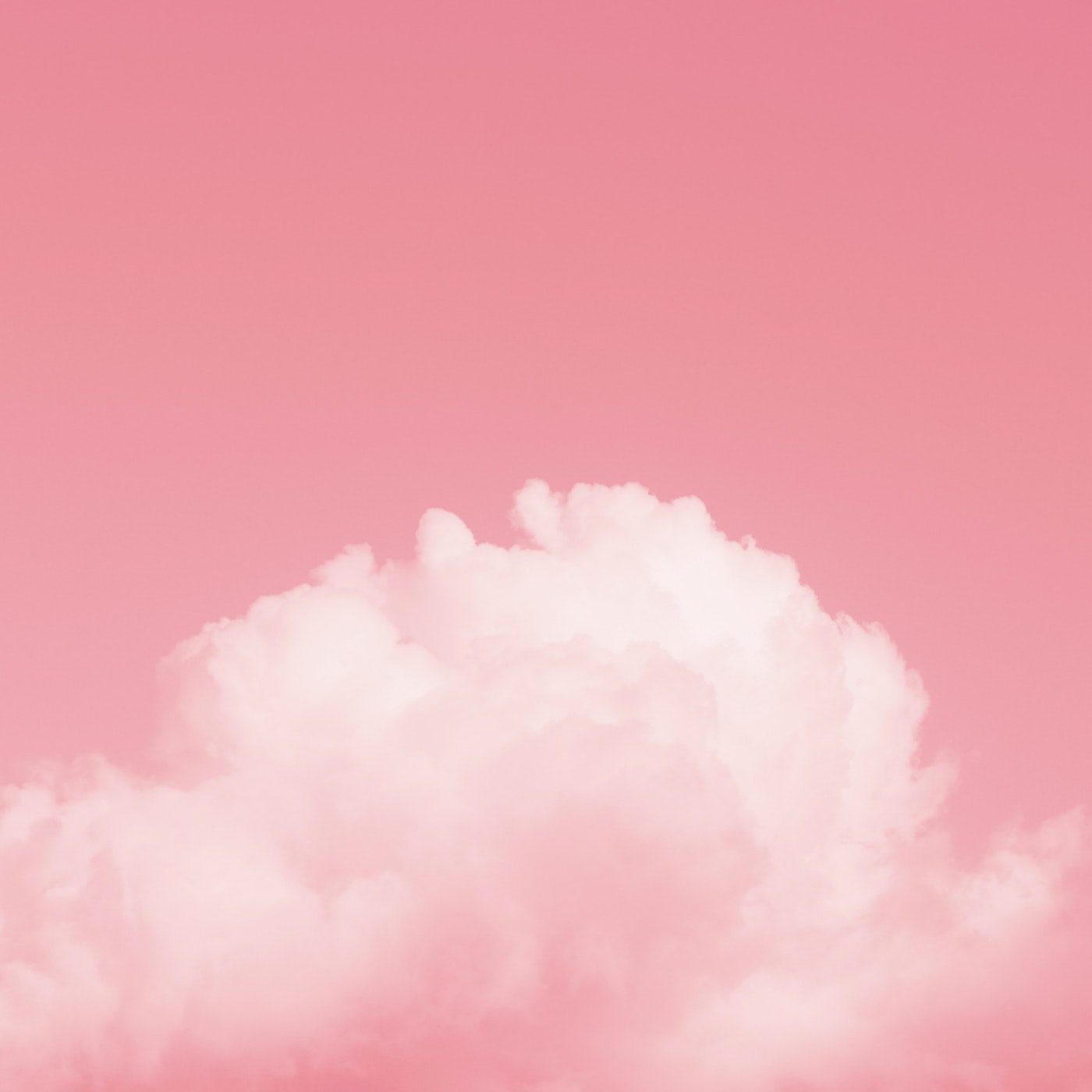 It was completed in 2014 and can house about 200 worshippers. A favourite colour of the mayor, due to its association with peace and love, the mosque was painted pink. This sentiment was even reflected in the construction process, as it was built by Christian construction workers – a symbol of unity and interfaith-brotherhood.⁠
⁠
The mosque is painted in various shades of pink, paired with gold details such as the arches of its windows and interior pillars. Silver star and crescent spires top the domes and minarets. The exterior colours carry on into the inside of the mosque, a spacious hall with plush tones of darker pinks and crimson. This vibrant colour palette provides a unique aesthetic appeal and the mosque is one of Maguindanao Province’s most visited places.⁠

A post shared by RDH Beyond Tour And Travel (@rdhbeyondtravel)