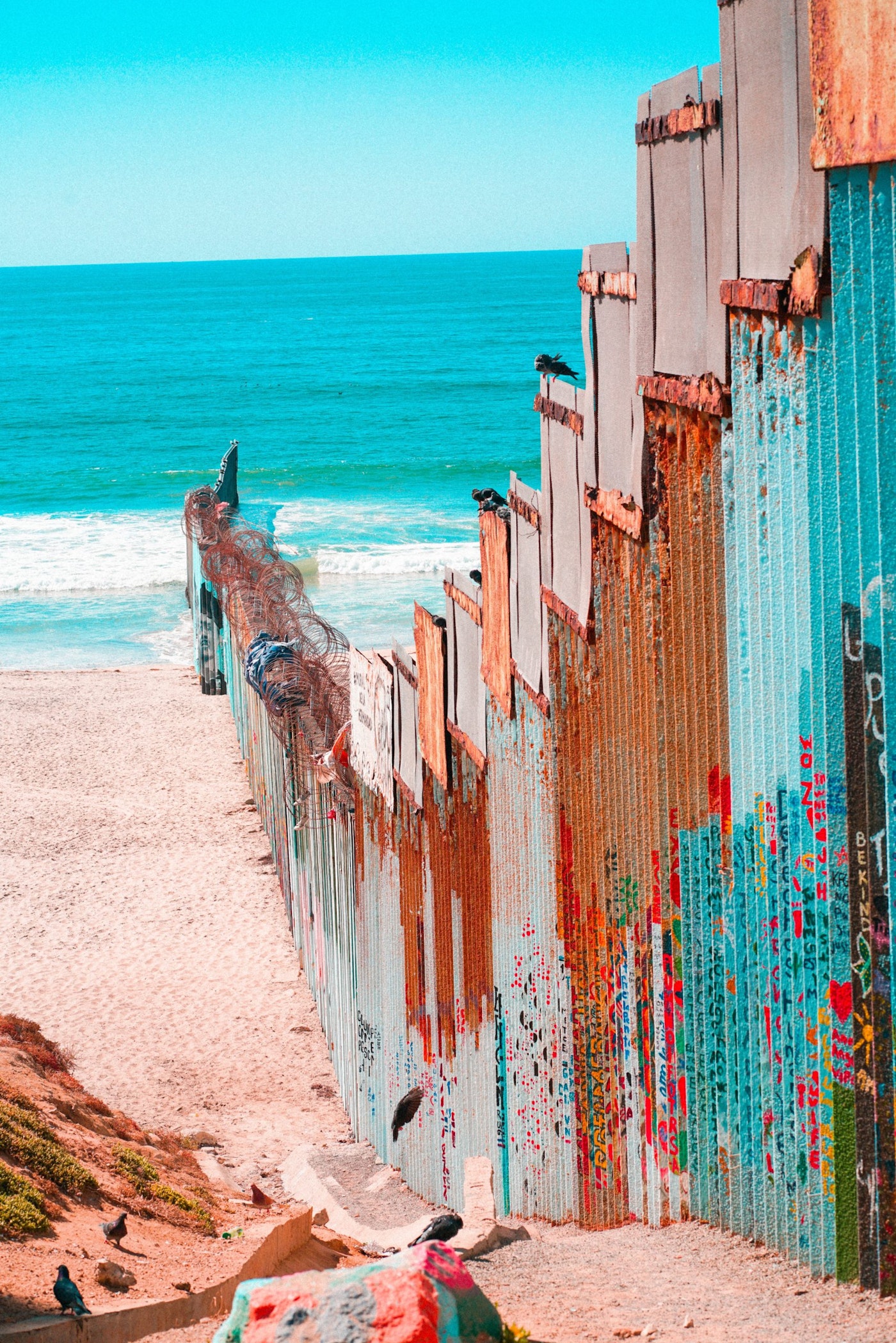 The topic of immigration is an achingly necessary one. There has always been an urgency to understanding migrant literature and the diverse stories of immigrants in the west simply because their journeys have always resulted in a good story. Poet Warsan Shire writes in her poem Home, that ‘‘no one leaves home unless home is the mouth of a shark. You only run for the border when you see the whole city running as well.’’

Refugees are defined as ‘‘individuals who are outside of their country of origin and face a well-founded fear of persecution for reasons relating to race, religion, nationality membership, of a particular social group or political opinion.’’ These people have fled for substantial reasons, ending up in a foreign land and living through experiences unique to them. Their stories are required, and necessary in the world of literature, written in voices of people who have involuntarily left parts of their identity elsewhere.

Post Trump, immigration has become an intriguing topic of discussion with an emphasis on inclusivity and cultural understanding being of utmost importance especially in literature.

Feelings of exile, worry, trauma, and even relief are key themes of immigrant literature, making for intriguing stories, new viewpoints, and new voices as well as this universal borrowed understanding of what the western ear wants to hear, without betraying the writer’s authentic national identity.

Here are some examples of great books in this vein:

On Earth We’re Briefly Gorgeous (2019) by Ocean Vuong is a letter from a boy, Little Dog, to his illiterate mother, a Vietnamese immigrant. It screams about not being heard as he writes to a woman who will never know what her child is in fact articulating. Little Dog’s letter reveals a strained and intense mother and son relationship, their past in Vietnam, and it also reveals much that the mother has never known about her son. It explores trauma, class, masculinity, language, and race in the most beautiful, poetic style unique to Voung’s voice. The rawness of Little Dog’s voice is almost poetic, as he uses words to bridge wounds between generations spanning from Vietnam to the US.

Safia Elhillo’s Home Is Not a Country (2021) is a novel written in verse. The story follows Nima, a Muslim Sudanese teen living in the US with her immigrant mother as she pines for her late father. She faces difficulty and abuse due to her accent and identity, so she dreams of the original name she would have had at birth, Yasmeen, and envisions Yasmeen as her other self. Elhillo explores Nima’s parents’ past, their home country, and she weaves a tale of contrasting Nima vs Yasmeen. This book, at its heart, grapples with the idea of a life unchosen, personal identifiers that highlight being the other and questions the idea of where home in fact is.

My Name Is Why (2019) by Lemn Sissay is an achingly painful and informative true story about the authors upbringing in the care system in Wigan, Manchester, in the late 1960’s. Sissay, who was renamed Norman as a child, is originally Ethiopian. Fostered by a white Baptist couple, his early life takes a harrowing turn as he struggles with changes in his guardianship, and the notion that he is unwanted by his Ethiopian birth mother. A beautiful, emotive tale of a young boy growing into a man while looking for love and stability without his family. I first came across this remarkable story on the news one day. I sat back, pensive and watched Lemn Sissay, struggling to echo his frustration with Britain’s care homes on live television, as he attempted to voice even more issues than his book could hold.

The Fortune Men (2021) by Nadifa Mohamed discloses the tragic real-life story of a Somali seaman, Mahmood Mattan who migrated to Cardiff’s Tiger Bay in 1952. Mattan was wrongfully hanged in a Cardiff prison and found guilty of the murder of a local shopkeeper, Lily Volpert, due to institutional racism, false witnesses, and fabricated evidence. He is many things in the novel – a petty criminal, a smooth talker, and a gambler – but far from a murderer. The author ingeniously gives the protagonist a voice, a persona, and a chance, as she reinforces his regret at immigrating to the UK. A decision which resulted in him experiencing racism, losing his faith and ultimately, his death. I personally connected to this story, being a Somali whose parents immigrated to the UK. It’s a heart-wrenching tale told well by another Somali, with sad but true depiction of opinions on race in the 1950’s.

Afropean: Notes from Black Europe (2020) by Johny Pitts explores the blurred line of blackness in Europe, and Europe’s relationship with its black citizens. Europeans of African descent and their numerous identities have built communities all over Europe, from Lisbon, Stockholm to Paris and more. Afropean addresses Blacknesses place in European identity, Black Europeans’ rights and the need for Black Europeans to tell their own stories. Pitts discusses people like himself, those who grew up with fused cultures and vibrant multicultural communities where some live harmoniously and some hostilely with their white counterparts. I feel this book is important as it discusses the obvious: how black immigrants feel about living in Europe. Though they often flee there, Pitts actually delves into their levels of happiness, their reasoning and their strife.

The Country of Others (2021) by French Moroccan writer, Leila Slimani, draws on the author’s own family history and spans a journey from France, back to Morocco where the main characters meet an unrecognisable home country and become foreigners in their birthplace. Protagonist, Mathilde finds herself a farmer’s wife in Morocco, suffocated and lonely. The country’s battle for independence deepens as Mathilde and her husband’s lives intensify too. Proof that immigrant literature is essential is reflected through Slimani’s writing. Slimani’s immigrant perspective, her voice and experiences have led her to have an eye for what’s interesting, what makes a great story. After her 2016 novel ‘‘Lullaby’’, Slimani was appointed by President Macron as his representative for the ‘promotion of French language and culture.’

Second Class Citizen (1974) by Buchi Emecheta follows the writer’s auto-biographical migration from Nigeria to London. It reflects her genuine challenges being a young mother with little to her name, living with a spouse who is unfaithful,  as well as the racism she faces living in a country where she’s forced to live to a different standard compared to what she’s used to back home. Throughout the book, there is the notion that being a woman involuntarily results in becoming a second-class citizen. Living in England creates a double entendre, as she arrives still labelled as the latter. This is an example of a book where the UK is held up on a pedestal, a place where dreams can come true and it in fact proves to be the opposite for the protagonist.

Immigrant literature tells us so much about migration, its ideologies and perspectives. It addresses gaps in understanding cultures and the reasons for movement across borders to what is hoped to be, a better life. If written about well, migrant literature has the ability to accurately reflect individual experience and penetrate feelings of displacement, perception, community loss and gains, nostalgia and so much more which serves as a kind of form of therapy, a portal to reflect the past, present and future identities of generations of migrants.