by Najat Jebari in Relationships on 4th August, 2022 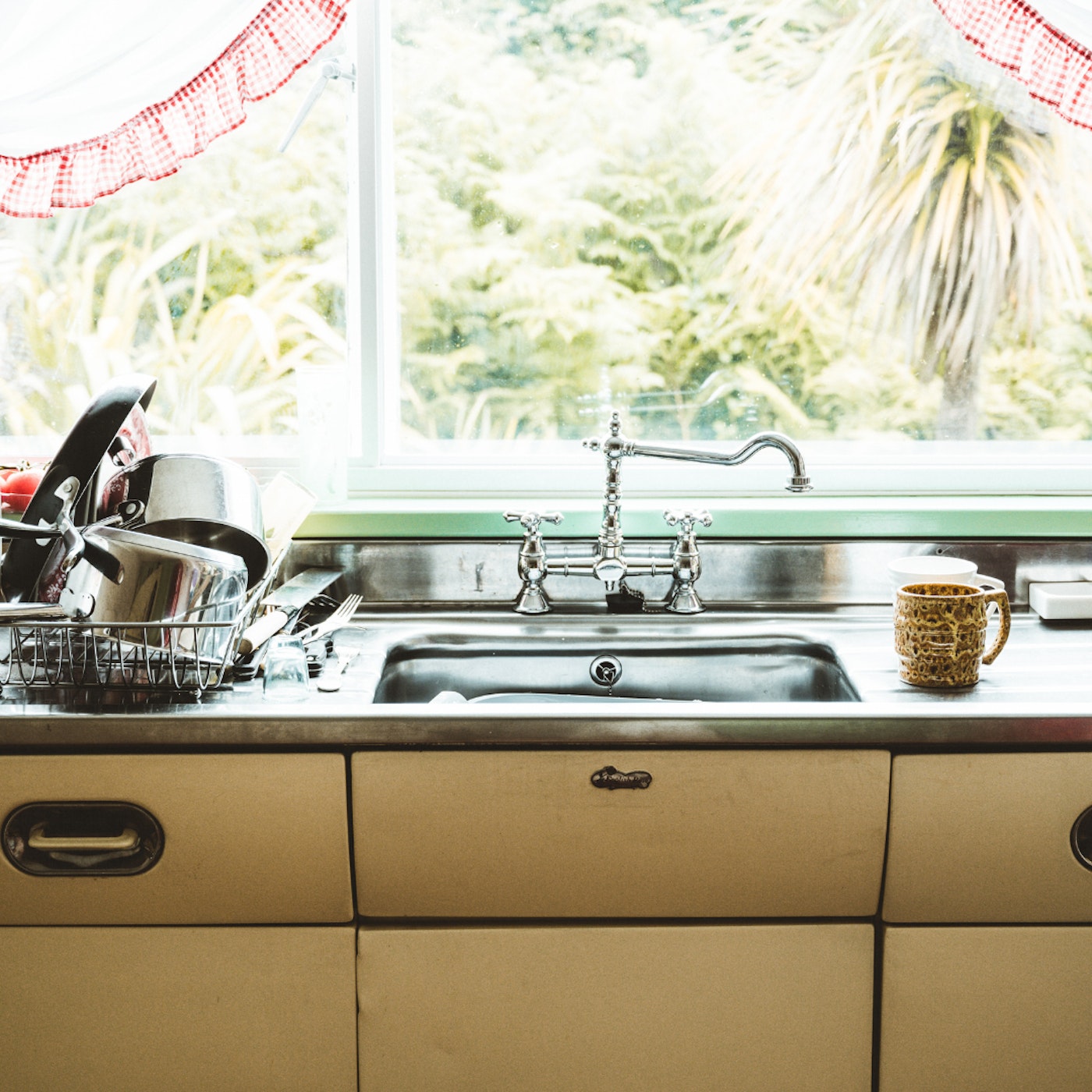 Family dynamics and the role of women, in particular, can have a large influence on future generations and the structure of the family unit. As such, it is still a surprisingly sombre reminder that traditional gender norms pressure women into the role of domestic servant, despite them contributing significantly to household bills in modern society. The topic of traditional gender norms has been the subject of scholarly debate for quite some time, particularly when analysed through the lens of the 21st century.

As a modern Muslim woman, I struggle with the notion that cooking and cleaning is a woman’s job and often found that it is rooted in cultural, instead of religious norms.

With regard to marriage, particularly within a Muslim context, traditional gender norms often emphasise a woman’s obligation to take on the majority of domestic duties. I vividly remember conversations with female acquaintances who would joke that women were just better at cleaning and cooking in comparison to men, despite there being no biological basis or explanation for this claim. I also often gawked, wide-eyed, at presumptuous conversations I would have with potential male suitors who would boldly ask me whether I could cook or clean sufficiently, whilst maintaining a full-time or part-time job, without knowing how to exercise these tasks themselves.

The reason behind my shock often stemmed from my perception of marriage as a partnership where both spouses supported each other – whether it be in the realm of domesticity or not.

Over the last couple of decades, there has undoubtedly been a paradigm shift with regard to the division of domestic labour. Historically, in the mid-1980s, 49% of people in the UK supported the idea of traditional gender norms – these enforced the expectation that men were to act as the main breadwinners within a marriage and women as domestic caretakers who prioritised family life. With the onset of industrialisation and second-wave feminism in the 1960s and 70s, attitudes toward gender roles transformed significantly, with only 13% of the UK maintaining these traditional views in 2012.

Nowadays however, it’s sadly very common for women to simultaneously do the majority of household chores, whilst also contributing financially to the maintenance of the home.

In many Muslim-majority countries, Muslim couples live in dual-income households. The World Economic Forum reported, for example, that the number of working women across Muslim majority countries increased from 100 million to nearly 155 million from the early 2000s to 2015, representing a 50% increase in just 15 years. This is due to the real economic pressures of our time – the rise in living costs and the fact that a single salary is seldom enough to support a good standard of living in society makes it difficult for men to act as sole breadwinners, despite an Islamic obligation for them to do so. In addition to this, the financial autonomy that is offered to women who have their own means of income helps prevent them falling into poverty should they ever divorce or become widowed.

Despite these revelations, many Muslim scholars contentiously debate the obligation of a woman to carry out domestic chores within a marriage, with some arguing in favour of the traditional interpretation of women being legally obligated to complete house chores for her husband.

It is worth noting that the pressure for women to primarily carry out the majority of domestic duties is not strictly a Muslim issue. In secular Western society, the struggles women face to be an employee, wife, housemaid and professional chef all at once are undoubtedly felt. In a recent 2019 study conducted by researchers at UCL, they demonstrated that women conduct more housework than men in 93% of British households, even when both are working full-time. This indicates the pluralistic nature of traditional gender expectations and the fact that an unfair division of domestic labour is still very much the norm in contemporary society.

From an Islamic perspective, the Qur’an does not make any reference to a woman’s obligations to take on domestic chores such as cleaning and cooking for her husband. Instead it places a heavy emphasis on partnership in spousal relations. Spouses are encouraged to live in tranquillity with each other, and enjoy feelings of kindness and mercy. This is evidenced in Surah Ar-Rum and Surah Al-Baqara below:

“He created for you spouses from among yourselves, in order to have tranquillity and contentment with each other, and He placed in your hearts love and care towards your spouses.” (Qur’an 30:21).

The fact that spouses are described as “garments” to each other is significant, given that garments protect and cover the human body. As such, it can certainly be argued that the Qur’an espouses a supportive marriage framework in which both spouses equally support and contribute to the other’s protection, particularly from the struggles and strains of worldly life which include the burden of household chores.

Additionally, the Sunnah (the practices of the Prophet Muhammad ​​ﷺ) strongly suggest that men can and should also take on domestic duties and not just “help out” in the home.

In a well-documented hadith, Aisha (RA), was asked “What did the Prophet use to do in his house?” She replied, “He used to keep himself busy serving his family and when it was time for prayer he would go for it” (Bukhari).

Similarly, in another report, Aisha (RA) is reported to have said “He (the Prophet ﷺ) did what one of you would do in his house. He mended sandals and patched garments and sewed” (Al-Adab Al-Mufrad). Given that all Muslims seek to emulate the good behaviour of the Prophet Muhammad ﷺ, the fact that he tended to what is culturally perceived to be “feminine activities” of cleaning and sewing is evidence of the dismissal of the traditional gender norms that forbid men from taking on domestic tasks. Moreover, the Prophet’s first wife Khadija (RA) was a wealthy businesswoman and hired the Prophet ﷺ to trade on her behalf. Given the Prophet was not threatened or intimidated by Khadija’s ambition, but remained married to her monogamously for 25 years, is reflective of modern-day dynamics, where many women do have their own career trajectories, whilst simultaneously raising a family.

It is worth noting that if a woman were to freely choose to take up a role as a housewife or stay-at-home mother, it would be reasonable to expect her to take on the majority of domestic duties. The problem lies, however, in the automatic expectation for women who work outside of the home, to also work solely inside the home. Not only does this go against the partnership-led approach espoused by the Qur’an and Sunnah, it also logically creates a hierarchical structure which goes against the very ethos of Islamic teachings. As Surah An-Nisa clearly outlines:

“Those who do good, whether male or female, and have faith will enter Paradise and will never be wronged.” (Qur’an 4:124)

Najat graduated with an LLB (Bachelor of Laws) degree from SOAS, University of London. She previously worked in legal automation and legal advisory roles before transitioning to a business strategy role in professional services. She is a member of the educational charity, Future First, and has served as Head of English at a tuition centre in London where she gained a unique insight and passion for the cultural, social and educational issues facing young people today. To keep up with her content, follow her at @Najat_Writes.

The Marital Rights of Women in Islam