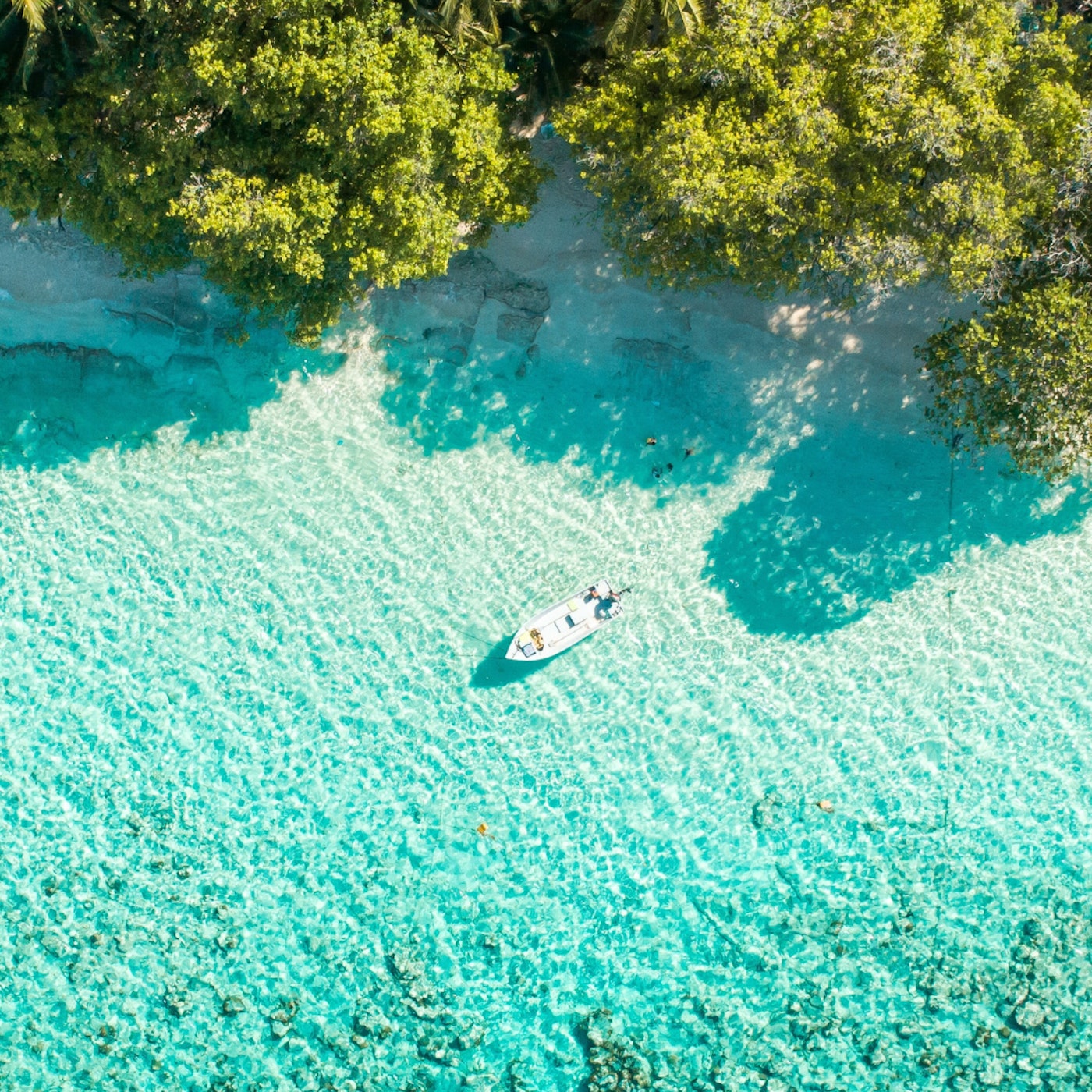 We continue our weekly segment of profiling mosque around the world and today we share what mosques are in the Maldives starting with the ‘Malé Friday Mosque.

The Malé Friday Mosque is one of the oldest mosques in the Maldives, in continuous use since its construction. It is made using coral boulders, a material found throughout the archipelago; considered one of the finest coral stone buildings of the world. It embodies the fusion of the seaborne cultures of the Indian Ocean and is a showcase of the unique artistry of the Maldivian people.⁠

⁠
The mosque was built in 1648, during the reign of a sultan named Ibrahim Iskandar, built over an earlier mosque constructed in 1153. The minaret takes inspiration from those at the entrance to Mecca. A 17th-century cemetery surrounds the mosque building with intricately-carved tombstones.⁠
There are two entrance gates and the carpet area is able to accommodate over 1,300 people, with a much larger capacity of 10,700 for Friday prayers.⁠

⁠
The mosque is decorated exquisitely with intricate carvings of Quranic inscription both in the wood and the coral stone. The mosque has two prayer halls and three entrances, with a vaulted ceiling. The ceiling and wall panels were crafted with traditional Maldivian woodcarving and lacquerwork, done by local master carpenters, known as maavadikaleyge.⁠
⁠
The Malé Friday Mosque was added to the cultural UNESCO World Heritage tentative list in 2008.⁠ ⁠
⁠
A gorgeous piece of history to mark the start of this year’s South Asian Heritage Month.

Other mosques in the Maldives