by Shareefa Energy in World on 2nd September, 2022 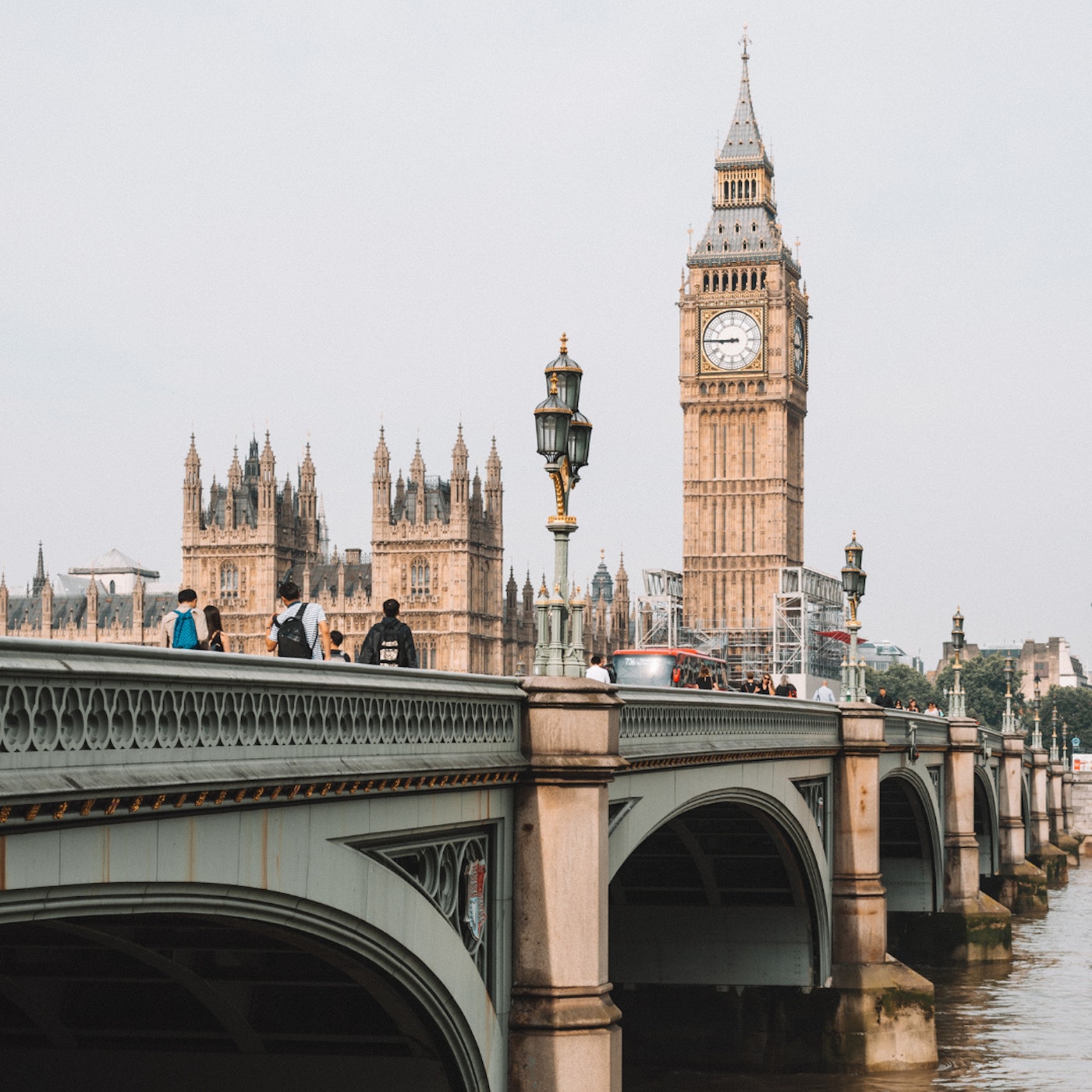 Shamima Begum, the teenage Muslim school girl from Britain, the ordeal she faced and the way in which her and her now murdered school friends were trafficked by Western security services and handed on a plate to ISIS, was a national tragedy. This piece looks at the multiple state failings that led to this.

Shamima was turned into a meme, laughed at by racists who scroll on LADbible and read Daily Maily columns. A photo of her wearing a Burqa was used in shooting ranges in Merseyside in 2019 to entertain the public who wanted to have an ‘innocent’ Islamophobic laugh.

She was scapegoated, ridiculed, dehumanized and stripped of the right to have been seen as a child, stripped of her British citizenship and painted as Britain’s migrant monster ‘terrorist’ till today.

If English or European school girls were groomed by neo-Nazi’s from the Netherlands to meet them in Ukraine and if Western security services were involved in their trafficking, there would be outrage, this would be seen as an emergency for Britain to ensure they got back to their families safely and were offered psychiatric support for what they’d witnessed, especially if they’d experienced losing newborn babies under terrible conditions. The reality of their exploitation and child trafficking would be recognized immediately and their support network would not have to fight for their humanity to be seen, they would be offered the natural compassion, compassion that Shamima Begum was stripped of for being of Bangledeshi descent and Muslim.

The naivety and vulnerability children possess would be easily understood if she had been a white child. Worst still, there would be outrage if Western security services were involved in their trafficking.

Shamima Begum, her murdered friends Kadiza Sultana and Amira Abase, and her now three deceased babies were discarded and disposed of in refugee camps in Syria and used as propaganda to fear monger British citizens from migrant communities and former colony Commonwealth countries to know their place, to remind us there was a two-tier citizenship status for us, that Britain could ‘send us back to our countries’ of origin at any given moment of disapproval, something the Windrush generation and their children are most familiar with.

What happened to Shamima Begum and her friends was a state-orchestrated grooming child trafficking tragedy.

Not only did Britain neglect and fail to safeguard and protect these children, the pathetic pervasive Home Office investment that is Prevent which legitimises spying on Muslim children and their communities, also failed, which raises further suspicions on the legitimacy of its existence.

The British state was aware for several years of an agent and spy from Canada involved in trafficking her, prior to Sajid Javid removing her British citizenship.

Aside from the British Home Office and UK Borders being guilty when allowing three school girls to board flights to Turkey without a parent or guardian, Mohammed al-Rashed who smuggled the girls through Turkey’s borders worked for Canadian Western intelligence and purchased bus tickets for the girls to leave Britain, a 7-year cover up by Canada. He was also involved in taking dozens of British citizens into Syria, possibly the naive young British men who were lost to the hands of ISIS too.

Tasnime Akunjee, Shamima’s lawyer, had a letter to Sajid Javid published in The Times in 2019, highlighting the reality of a Canadian spy and agent being involved in the smuggling of Shamima and her friends into Syria. The Turkish ambassador had mentioned in 2015 how the UK had failed to inform their embassy about the missing school girls till after 24 hours and only informed them by email at night.

The fact that an impressionable teenage girl without accurate in-depth knowledge about the politics on the ground and the factions in Syria went along with these men, should be more of a concern for both school institutions and the British state.

It is no surprise as more ‘news’ is unraveling about how many spies, agents and states were involved in the trafficking of Shamima Begum and handing her over to ISIS. There is no denying an agenda was at play to use her as a scapegoat and poster girl for what was to come, impacting the Borders and Nationality Bill.

Many mercilessly sought to blame Shamima Begum for the coerced decisions she made as a groomed child, although Western spies were involved in her trafficking.

British children are unable to consent to sexual intercourse legally until the age of 16, so how is this bypassed and she isn’t afforded to be seen as a non-consensual trafficked and abused child?

Children from ethnic minority diaspora communities in Britain should have a right to being perceived as children by the law and society when scrutinised.

Shamima was used as a catalyst to legitimise Islamophobia by the British public with the approval and support of their fascist government who encouraged the alienation and dehumanizing of Muslims. The aftermath was  felt particularly by South Asian Muslim school girls and women, who were mocked, ridiculed and called ‘Shamima Begum’ as racist taunts.

If Britain had any shame in Sajid Javid wrongfully taking away Shamima Begum’s citizenship and were embarrassed for their crimes being exposed, they would go to extra efforts once returning her British Citizenship to her, particularly after throwing her to the media dogs and fascists. The right for British citizenships to be returned to the accused should be a priority, including Muslim aid workers who went to Syria from Britain to support the displaced and vulnerable like Tauqir ‘Tox’ Sharif who also wrongfully had his British citizenship stripped.

Shareefa Energy is a poet, writer, activist and workshop facilitator of Indian and Muslim heritage from Leicester and London. She is the author of debut poetry collection Galaxy Walk. She was awarded with the UK Entertainment Best Poet 2017 Award, a nominee for the Muslim Women Arts & Entertainment Awards 2021 and for the Eastern Eye Arts, Culture & Theatre 2019 award by the Arts Council. Her poetry has featured on BBC The One Show, Channel 4 and ITV. She has facilitated creative writing poetry workshops internationally, from Palestine to Sierra Leone. She was the former London youth and community coordinator for stop and search and campaigns for justice for Grenfell and supports United Friends & Families Campaign, families of people affected by deaths at the hands of British police. You can follow Shareefa on IG @shareefaenergy Twitter @Shareefa Energy www.shareefaenergy.com