Why I Did Not Celebrate the Islamic New Year 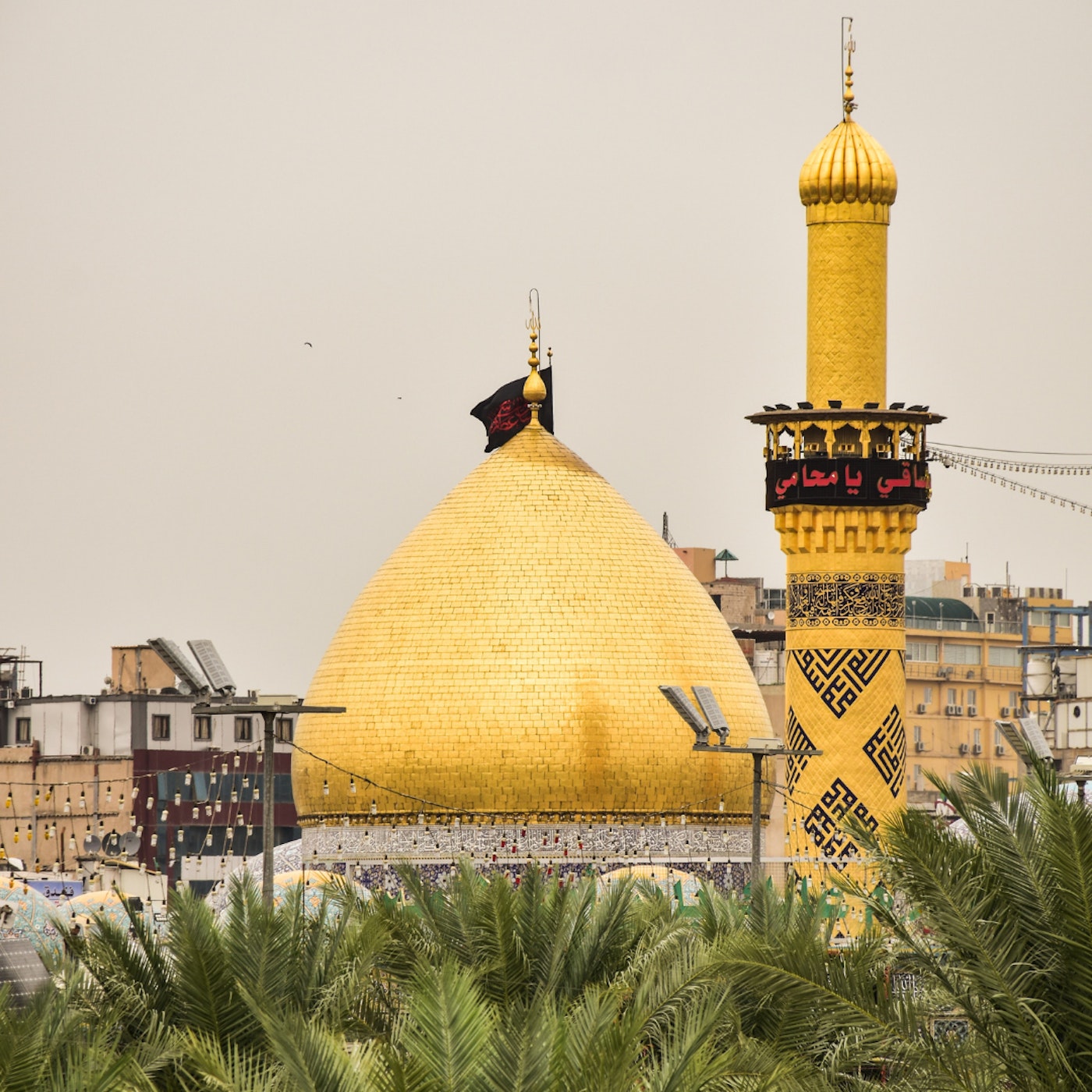 Writer Zehra Kamani shares her experiences of the Muslim New Year and why mourning is an important part of this time of year. Zehra looks at why Muslims flock together under the banner of Hussain with such fervour and passion every year.

September signals a time of important transitions. The new school year falls at the cusp of a new season, new routines, and a renewed drive to excel. The fading away of a year, and the anticipation of a new one, comes with a mixed bag of emotions – excitement tinged with fear, a sense of inspiration pitted alongside uncertainty.

This year, September comes at a time where millions of Muslims worldwide will experience such contrasting emotions as they approach the climax of a season of mourning with the Day of Arba’een. Arba’een marks forty days since the commemoration of the tragedy of Karbala, a cornerstone in Islamic history when the grandson of the Prophet Muhammad ﷺ, along with his family and supporters, were either killed, abused, or imprisoned in their stance for social justice. The season of mourning begins with the arrival of Muharram, the first month of the Islamic calendar, marking the Islamic New Year.

While new years are traditionally celebrated with colour and cheer, the Islamic New Year is unique in that Muslims around the globe honour it by adorning in black, whispering lamentations and prayers, and attending the mosque daily for ten nights. It serves as a time to learn lessons from our history, become inspired by important Islamic personalities, and heighten both our spirituality and our humanity.

Growing up, it was difficult to connect with this historical tragedy that took place in a backdrop that was so foreign to me, both geographically and temporally. Why did Muslims flock together under the banner of Hussain with such fervour and passion every year? Why is this tragedy still so relevant today? In principle, it made sense, but at times, it felt as though acts of mourning constituted only one layer of a very multifaceted institution with a much deeper purpose that I had not yet tapped into.

In simple terms, Hussain stood for truth, justice, and love… that much I knew.

As a young girl, the act of mourning so ceremoniously was a challenging one to commit to, especially for a prolonged period of time (two months, as it were). It almost became onerous for me. It was difficult for me to approach Muharram every year because, at the time, it meant that expressions of joy were denied (albeit temporarily). We don’t “ring in” the Islamic New Year the way you see it being done by other cultures. We don’t extend greetings to each other and we awkwardly dodge wishes from well-meaning colleagues and bosses. There is no glamour in the spirit of our New Year, and we certainly do not get recognized for our commemorations, unless, of course, you count the attacks and bombings that many countries around the world continue to endure year after year for expressing their love of Hussain.

While Muslims today hold differing views of what grieving and commemorating “should” look like, I have come to realize that grief and its expression are so personal.

I have begun to understand that the purpose of remembering the life and legacy of Hussain and his family is not simply to “feign sadness” in a ritualistic way over an allocated period of time, and thus, be absolved of an annual spiritual or religious duty. For me, I began truly connecting with Karbala and embracing Muharram – my New Year – when I had the opportunity to reflect and grieve in ways that were important and empowering for me. For me, it looked like social activism and volunteering in my community. It looked like gaining knowledge through lectures, discussing them with friends, and taking out time for spiritual reflection, to get to know myself at a deeper level as a means to truly know my Creator. It looked like sharing my Islamic history and heritage with my young daughter through games and activities that she would enjoy.

You see, grieving has many faces and inspires many forms of worship and growth.

Remembering what happened in Karbala has inspired communities and societies around the world to uplift the marginalized and serve the under-served, to stand up against bullies and oppressors, to be true to ourselves, forgive others, incorporate love and intention into all our actions, and many other timeless lessons. The legacy of Hussain inspired my mosque in Toronto, the Jaffari Community Centre, to create inclusive programs for special needs communities, including broadcasting lectures and sermons in American Sign Language around the world for the benefit of the deaf Muslim community. It inspired Who is Hussain, an internationally renowned UK-based non-profit organization, to hold a blood drive campaign this year aiming to break the world record for greatest number of blood donations on a single day, at a time when blood donations have been the lowest amidst the COVID-19 pandemic. It inspired some to be more charitable and donate to causes like the Pakistan flood relief. It inspired others to make quieter changes within, perhaps by practising more tawakkul (faith and trust in God) in their day-to-day lives.

What Karbala taught me about collective grief

The tragedy of Karbala is unique, not only for the sheer magnanimity with which Hussain and his family and friends are remembered and loved centuries later, but also for the humility with which it is able to connect with people from all walks of life and appeal to each person’s unique griefs, vulnerabilities, and identities – as parents and as children, as youth and as the elderly, as loyal friends and as ones who seek others’ forgiveness … connected as if through a portal in time.

Today, I understand that the purpose of mourning the tragedy of Karbala every Islamic New Year is meant to help us recalibrate ourselves individually and reconnect as a community. This annual commemoration is sewn into the fabric of our faith, allowing us to revisit our values and our purpose every single year, setting the stage for a more successful, grounded year going forward. What a beautiful and purposeful way to begin the Islamic New Year. After all, isn’t this what New Years is all about?

Zehra Kamani is a researcher for children with disabilities, a freelance writer, and a mother of a vivacious 2-year old girl. She has also appeared as a presenter on a documentary titled “Hijabi, Influencer?”. Zehra is passionate about making small, but meaningful contributions to her community and thereby impacting the larger society. She believes in the importance of having conversations and learning from others' unique experiences. Follow her on Instagram @xy.zee and find more of her work on linktr.ee/Zehra.k.