by Bushra Gules in Identity on 3rd October, 2022 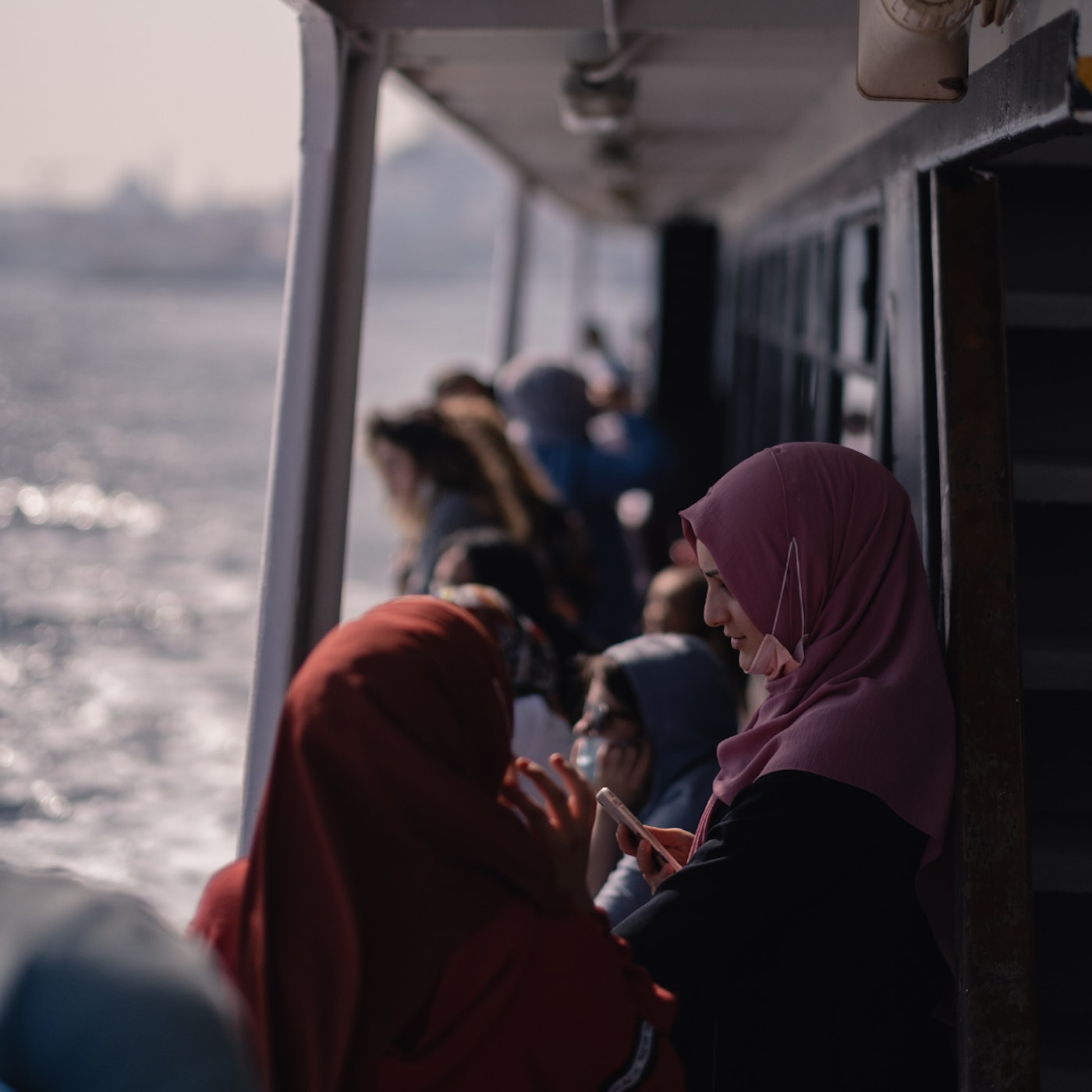 Bushra takes a closer look at the discrimination that hijabi women otherwise referred to “Kapali” face in Turkey.  With Turkey often tooted as the place to be for Muslims to move to this perspective and these experiences shed light on the reality of many visible Muslim women living in Turkey today.

You could be forgiven for thinking this was a story about a restaurant, but it’s not. It’s about the sheer horror of finding out that the country you made hijra (Islamic migration) to was possibly more prejudiced against your religious beliefs than the country you came from. Wait. What?

Allow me to explain a complexity of sorts. The term “kapali” is a Turkish word meaning “closed”, it’s also a term used for a female who wears a scarf. Being a “closed” woman, when I came to Turkey a few years ago, I thought the move would be best for my religion and way of life.

A teacher by profession, I would have a large number of good international schools to choose from and my preference for an Islamic lifestyle would be easily accommodated plus schools would be queuing to get a dedicated, hard-working teacher who loves her job, right? wrong!

In my first meeting with a recruiter, I noticed she only gave me options of the newer, Arab-owned schools. I kept pushing for interviews with long established “top” international schools in Istanbul but she kept leading me towards the Arab owned schools (which pay much less).

When I asked why I couldn’t apply with the more Elite schools, she sighed and told me:

“Even though you are qualified, you will never get in to those schools, they do not accept kapali teachers”.  If you stood near me that day, you would have heard the “pop” of my bubble being burst. To say I was flabbergasted would be an understatement. “But…but it’s a Muslim country!”, I protested. “Muslim-majority, my dear”, she said.

Why did this feel so sacrilegious? Well firstly South Africa (where I’m from) is a country where the majority of people practice Christianity, yet Muslims there enjoy more tolerance and respect especially in the work force. In SA I have never been discriminated against or been deprived of any opportunity due to my religious beliefs. Secondly, I guess my neo-liberally educated, Western cultured, avant-garde brain couldn’t or rather hadn’t dealt with this kind of discrimination before.

All my life I was always under the impression that a good work ethic, dedication and a good education would get you up the ladder.

Slowly I realised kapali women were not only looked down upon at private schools; it happened in the private workforce too. A ‘closed’ sister, Khadija from the UK, told me how she went to a career-fair organised by her university and how excited she was to see the large number of financial companies she could possibly intern at. At one stand she asked the guy for his business card and said she couldn’t wait to apply for the internship.

He looked at her and very bluntly said that, “at our company we do not accept kapali’s” and carried on with his business.

Disheartened by that comment she felt dejected and immediately left the fair. Finding a job in the world of finance was going to be impossible. However, there was positive (ghair) in this bias, she was determined that kapali Muslim women would have equal opportunities to be prosperous in their careers and that was how she co-founded a successful business forum for women called (MUSWIB).

Many sisters who come to Turkey from Western countries, hope that they are able to live in peace and not be discriminated against because of their religious beliefs. We form support groups and often banter over coffee over the strange Muslim vs Muslim situation, we sigh, we laugh and we leave the discrimination there.

Now, while there are truly a lot of benefits for a believer, here in Turkey, there are some deeply ingrained mentalities that are large enough to have an impact on your quality of life.

I decided to delve deeper, to try and understand why this mentality was endured here.

It comes as no surprise then that when a large study was conducted in 2011 to understand the mentality of Turkish Muslims vs Turkish Muslims it was discovered that Kemalists viewed all Muslim symbols as an attack on secularism, rather than a simple manifestation of a persons’ Islamic religious beliefs. However, the belief that Islamic symbols, would destroy secularism is a complete fallacy, and has never been proven. I for one, do not walk around thinking, how can secularism be attacked today?

Thus, many private companies did not and still do not hire anyone who seems religious, men included. A man with a shalwar and beard would most certainly be overlooked at any Turkish company that has international interests or simply any company that believes secularism is the way forward.

Turkish law forbids discrimination, yet these companies get away with it because they are sneaky about their hiring practices. They ask for CVs with photos, they hire recruiters who specifically sift out “holy-looking” people, they make impossible rules like no praying at work, no leaving to Jumuah prayer and no leniency during the holy month of Ramadan.

There is no way that discrimination can be brought out unless it is spoken about.

It is a simple unspoken yet acknowledged fact amongst Turks that working at a prestigious company, university, school or living in a villa along the Bosphorus etc, is reserved for the non-religious folk of the land.

It comes as no surprise then that in a 2018 study conducted by KONDA (a large think-tank in Turkey), atheism grew by 4% between the ages of 15-29 years old, women wearing a scarf when leaving the house decreased from 73% in 2011 to 58% in 2021 and there is currently a growing trend amongst social media influencers to liberate oneself by taking off the scarf and becoming the opposite of “kapali”, becoming “acik” or open.

For those of us who come to live in Turkey, a truly beautiful nation, a safe country, with wonderful and warm people, it is hard to digest this truth and mentality. It goes against what we, as Muslims view to be a right that is bestowed to all humans and that is, tolerance.