The Prophetic Dish for Sadness Cooked During Times of Grief 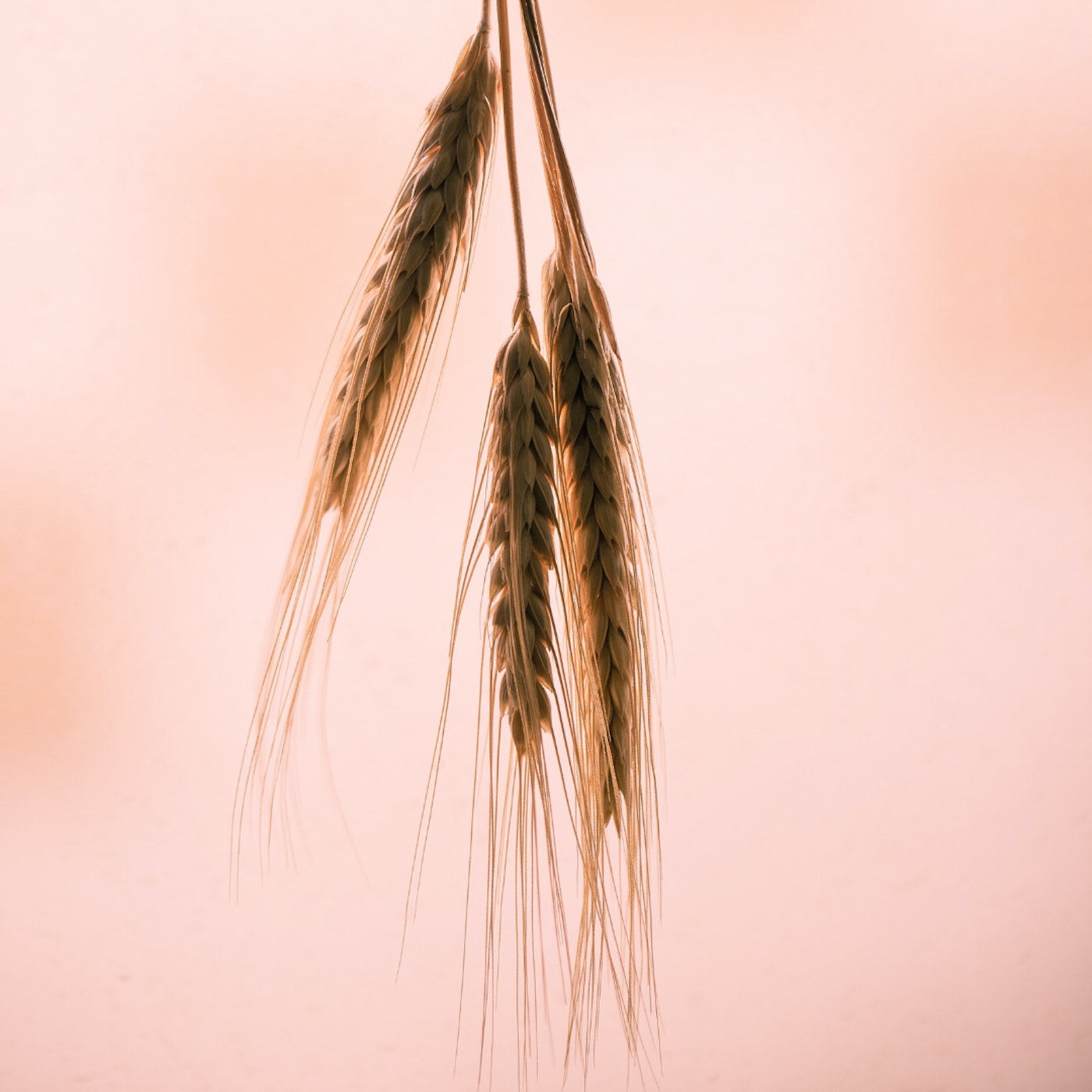 Prescribed practices like making ablution and offering the five daily prayers can instill in us discipline, as well as serve as a remedy to the worries of everyday life. By grounding ourselves in the deen, we can find comfort amidst chaos. The Quran, the Sunnah and the Hadith are our guides for achieving a wholesome life. We can turn to these sources to discover ways to heal ourselves.

Islam’s precepts on lifestyle cover several aspects of being. Prominent figures in the early days of Islam left us with a plethora of cultivated knowledge, giving us guidance in topics ranging from custom and law, to science-related subjects like psychology and medicine.

One such notable figure is Aisha (RA), the wife of Prophet Muhammad (ﷺ) . Known as the “Mother of the Believers,” she was a woman of immense expertise in several fields, including religious jurisprudence and medicine. She spent her time observing, listening and learning. She paid close attention to what treatments were prescribed to those who were ill, learning the techniques and methods along the way.

One such treatment Aisha (RA) would prescribe was a dish called Talbina. It’s a porridge-like meal used to treat grief, sadness, anxiety, depression and similar illnesses.

Aisha  (the wife of the Prophet (ﷺ)) narrated that whenever one of her relatives died, the women assembled and then dispersed (returned to their houses) except her relatives and close friends. She would order that a pot of Talbina be cooked. Then Tharid (a dish prepared from meat and bread) would be prepared and the Talbina would be poured on it. Aisha would say (to the women),”Eat of it, for I heard Allah’s Messenger (ﷺ) saying, ‘The Talbina soothes the heart of the patient and relieves him from some of his sadness.’”[Bukhari]

Talbina can be eaten on its own as a porridge or broth. The recipe itself is simple, easy to replicate and takes only a few minutes to prepare. You need 3 main ingredients: 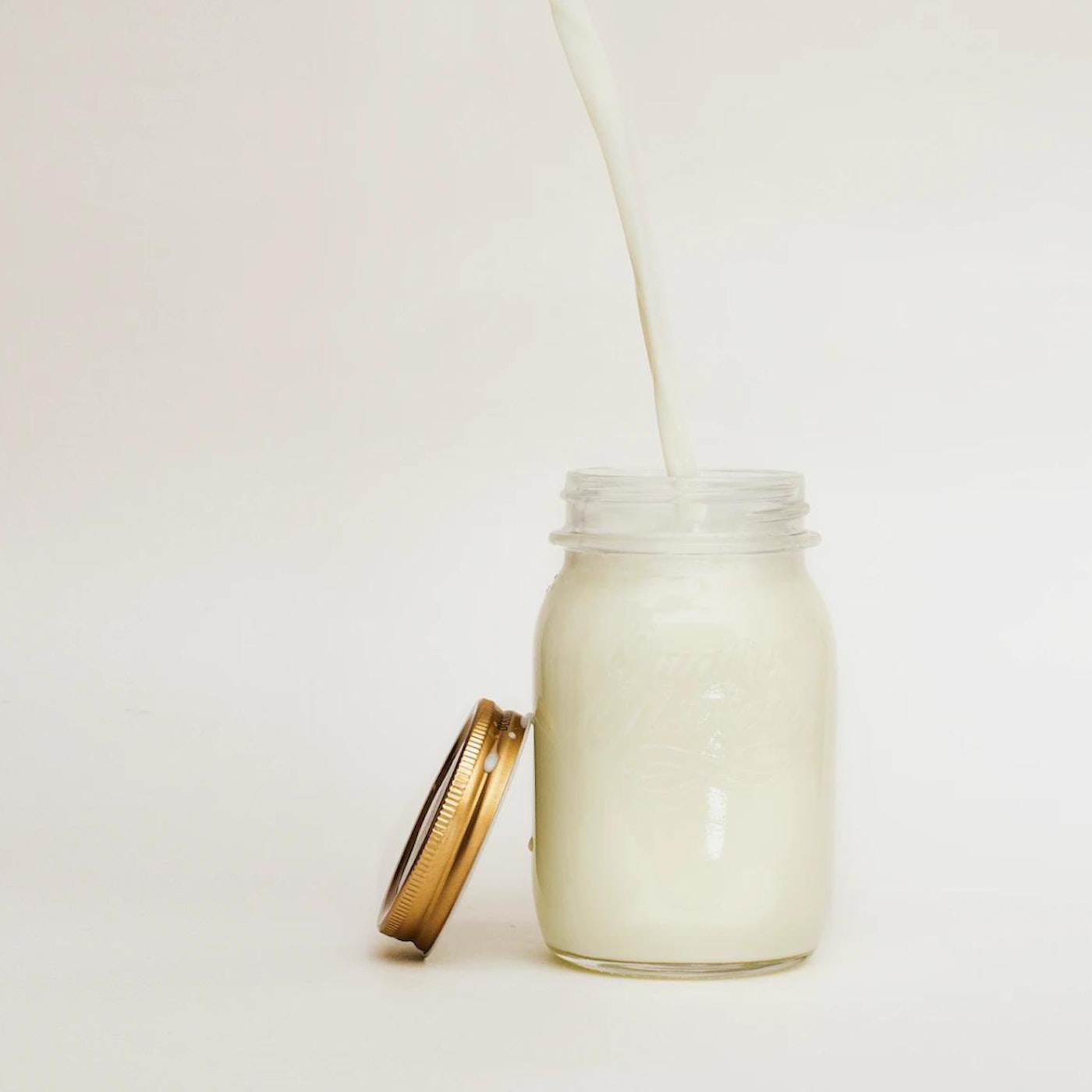 Talbina is not necessarily restricted to a particular health condition. You can make it on days when you need to take rest and recover, or whenever you feel like it. The subtle hints of nectar sweetness from the honey along with the soft and creamy consistency make for a pleasant pick-me-up treat.

Barley is conventionally known to have many health benefits, aiding in things like hunger control and weight loss, as it is a rich source of fiber. The early Islamic theologian, Ibn Qayyim al-Jawziyya further testifies the benefits of Talbina in his book, The Prophetic Medicine. He notes that in the process of being ground, barley releases its nutrients, making it more easily digestible than whole-grain barley.

Islam is abundant with avenues to heal. Alongside traditional types of therapy, we can further explore the deen to seek ways to mend ourselves that incorporate soul and science.

Ammarah is a recent college graduate in the field of Communication - Public Relations. Her schooling has provided me with extensive training in writing and editing. The experience of being a first-generation South Asian Muslim in the U.S. has ignited a passion in Ammarah to reclaim the narrative of Muslims. She is always looking for ways to share the beauty of the Deen. Ammarah believes that so much can be accomplished by the power of the pen and that now, more than ever, it is imperative that we Muslims use our voices to spread knowledge and carry out our duty to our Ummah.