Being an Ambitious Woman in My Community 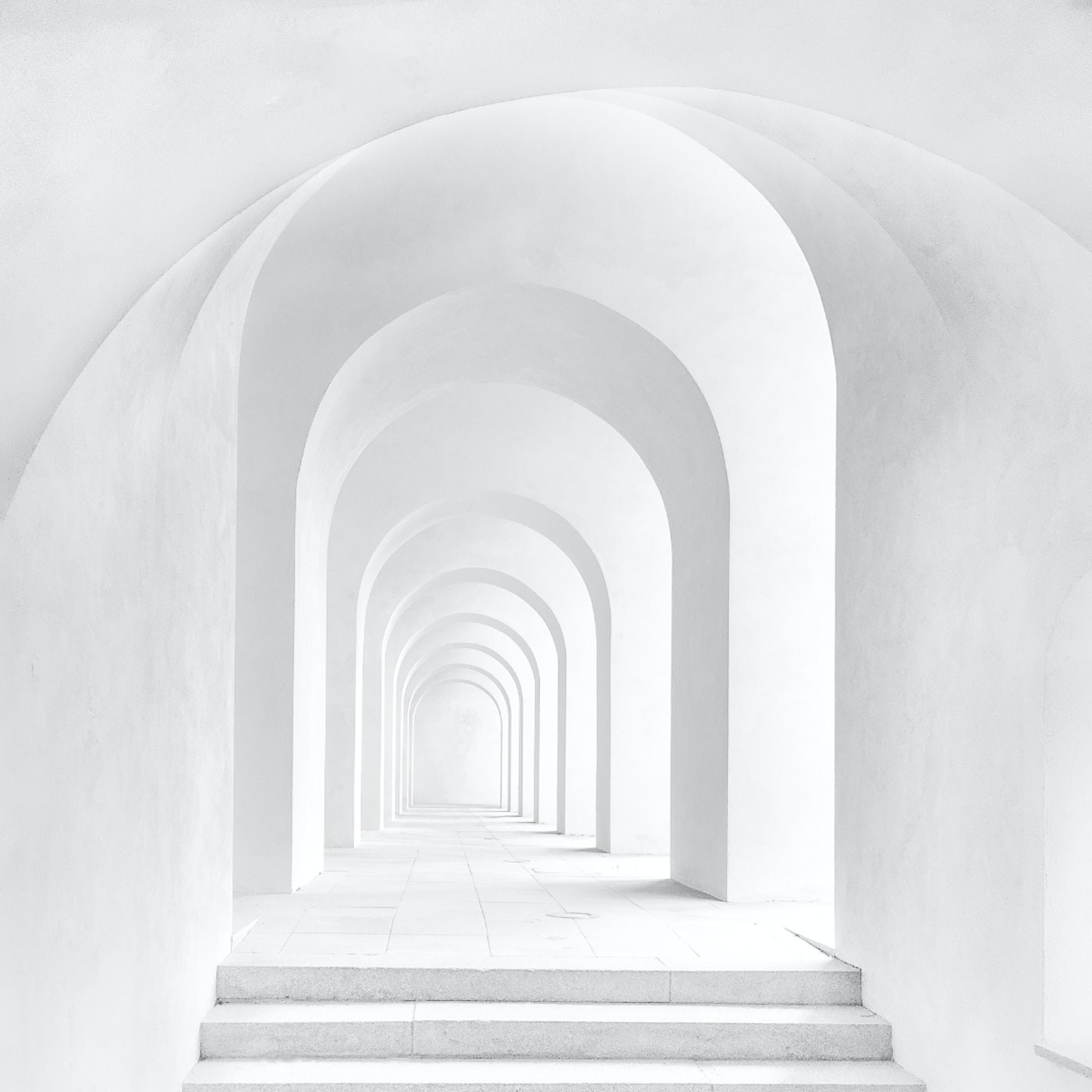 Hayaat explores through her own lens and others what a Muslim Woman in Nigeria face when pursuing their ambitions and how culture and religion factor into it. Hayaat speak to the Nigerian women to understand their experiences in pursuing and achieving their dreams.

Being an ambitious woman in Northern Nigeria is one of the biggest challenges a woman has to face. It is often very stifling and restricting because of the many unwritten rules that shape the lives of women. If you’re a woman from the North of Nigeria, you’re probably very aware of all the obstacles in our path when it comes to pursuing and achieving our dreams.

A lot of people, both men and unfortunately women too in my community are highly critical of women with ambitious dreams or women who intend to work and make a name for themselves. There’s a lot of emphasis on culture than religion, with culture stating that “a woman’s place is in her husband’s house.” It is this popular belief among individuals of the society and the community which I am from that has slowed down the progress and success of a lot of aspiring, promising and talented women.

Anyone who is bold enough to go against the norms and pushes to be successful in this era has to deal with disparaging comments, discouraging remarks, accusations and finger pointing. This plunges the woman in despair and oftentimes, women subjected to this treatment eventually give up on their dreams, jobs and businesses which they are hoping to thrive in or are already thriving in.

As a woman, I’ve been subjected to these remarks when I voiced out my dreams of achieving milestones which do not conform to the image or role of women set out by my community. I’ve been discouraged from my dreams of being a scientist because “it’s a man’s job.” Some women are asked, “If a man knows you’re ambitious, how can he marry you?” or “How will you find a husband with all your ambitions?”

We need to accept the fact that women have a right to have ambitions and dreams just as men do.

Islam does not put any impediments in the path of a woman who wants to work. Women can actualise their dreams provided it’s within the remits of Islam and doesn’t violate Islamic law, in line with the following conditions:

I spoke to several Muslim women in my community regarding their experiences and thoughts on being a Muslim woman with ambitions in Northern Nigeria. It challenges the existing standards and beliefs set in society and expresses the innermost thoughts and desires of these women. Here are their perspectives on the topic:

In Northern Nigeria, girls are denied their dream ambitions due to the northern traditions which believe that certain careers are only meant for men for example military, aviation, banking, politics etc. These careers are known to require strength, travelling and timing, women are excluded from these positions because they are either seen as weak or relegated to the role of family caretaker. When modern lifestyle came and education, the core Northern leaders became educated and understood that there shouldn’t be a career boundary for women.

When I started studying political science, a lot of people insisted that I chose a more ‘feminine’ career. This discouraged my parents but I tried not to bother and I explained to them the benefits of studying the course and Islam’s view on it. Eventually, I was able to convince them and I continued studying the course.

I’ve always wanted to work for the United Nations and I still want to, but when I first shared my ambitions with people around me, I was told to set my dreams aside because my “husband might not want me to travel around the world.”  This discouraged me and I felt really angry that people close to me weren’t supportive. I still have hopes of making my dream a reality one day but while I’ve currently dropped that dream, I believe that by ignoring any negative comments, you can push through and become who you want to be.

Being a Muslim woman doesn’t stop one from being ambitious; it only encourages one’s ambition. Allah says to look after our hereafter and our dunya. As long as you stick to your ethics as a Muslimah, dress decently, you shouldn’t care what other people say because you might be a pioneer to something as long as it doesn’t go against your religion.

I honestly don’t think women should stay at home doing nothing. If truth must be told, women too need to be independent. Women also have dreams and aspirations and I feel nothing should come in their way. I’m working towards becoming a lawyer and I’ve had so many obstacles in my path which I’ve navigated by being prayerful, determined and having a fixed mindset on my goal.

In these modern times, our parents encourage us to strive for a higher level of education but sometimes it feels like that support doesn’t go beyond wanting their daughters to be educated enough to match up with an equally educated well-established spouse. It feels like the next step in your life should always be towards securing a spouse and never securing a personal means of living. I believe with proper education and enlightenment, campaigns and counselling, we can solve the problem. Women need to know both their religious  and basic rights too. We can also have support groups for women in different careers especially those that are deemed ‘unfit’ for them.

When I got admission to study Geology in the university, many people (men especially and some women) kept telling me that it’s a male dominated field and I should not be there but I didn’t care. I was determined to complete the course and pull through. I also had my parents’ full support, I prayed and I was super optimistic. With this I was able to overcome and break the barrier put in my way.

I’m a medical doctor and getting to where I am today was difficult. My parents were against my career choice at first, especially my dad but I tried and persevered to explain to them why I should be allowed to become a medical doctor. I tried to have an honest discussion with them about my proposed career. When I got married, my husband was very supportive. He’s very understanding and we had a discussion about how we were going to work around my busy career and we figured out a solution that works for us. Today I’m a mother, a wife and a medical doctor and I’m able to juggle these roles in my life. When you have an understanding and open-minded spouse, you can get through anything.

The belief that women should not be allowed to pursue their dreams and ambitions needs to be eradicated. This can only be possible when we adopt an open-minded perspective towards the issue, have direct and positive conversations about it and educate and encourage women to pursue their dreams irrespective of the role she plays in the society be it sister, daughter, wife or mother. Culture should not have the upper-hand in how women live their lives and achieve their dreams when the religion clearly allows them to.

My name is Hayaat Santuraki. I am a writer, an artist, an avid reader and a women’s rights activist. IG: @h.santuraki