The Disappearance of the Black Muslim Author

by Jamilah Thompkins-Bigelow in Identity on 21st December, 2022 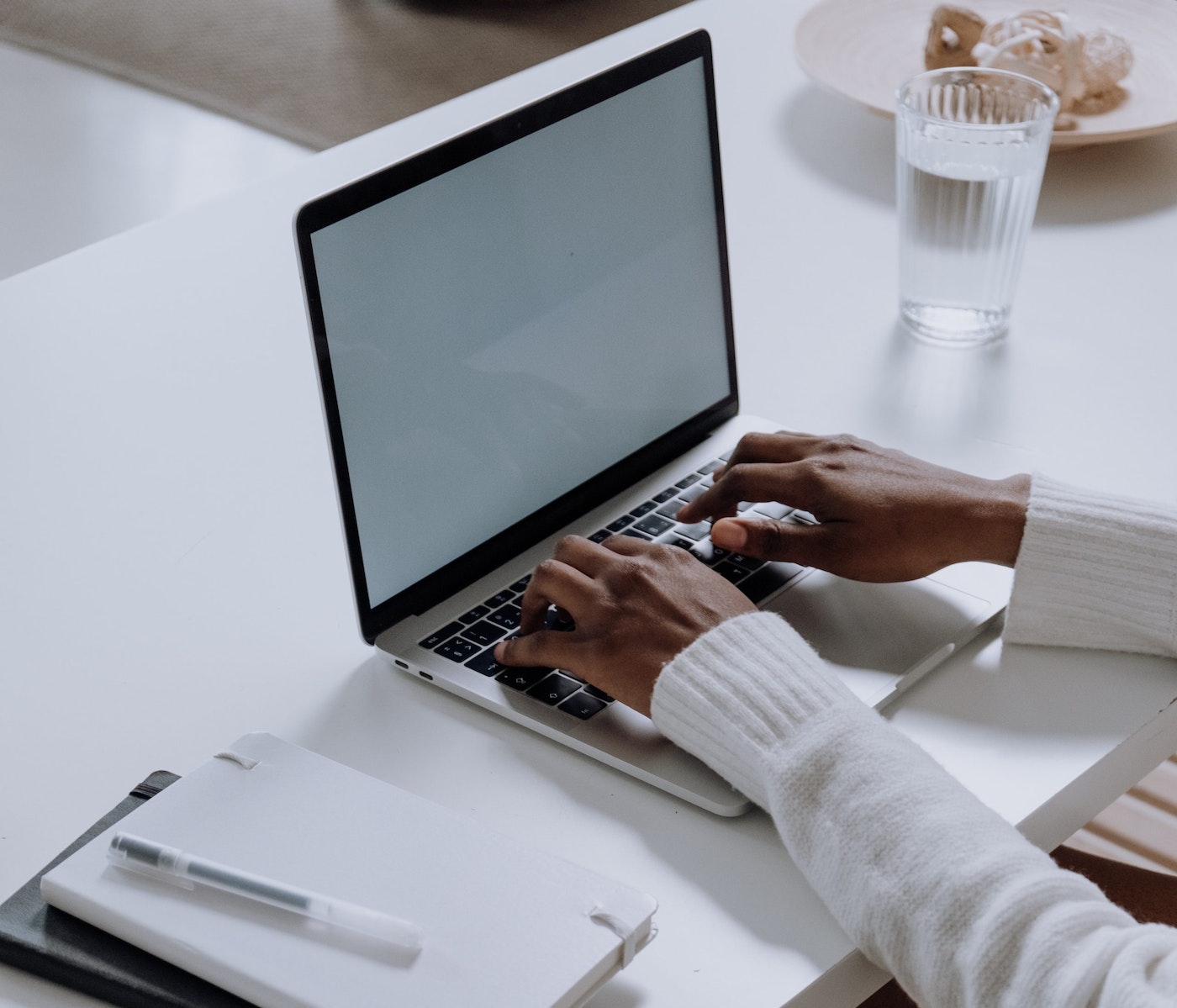 I haven’t disappeared yet. I am here writing as a Black person who is visibly Muslim and as a Muslim person who is visibly Black. I write my intersections into your line of vision and into the pages of books. Although the publishing industry coaxes most writers like me to do otherwise, I haven’t had to erase one of these identities from my stories. Not yet.

In conversations with other Black Muslim authors, I’ve found that our erasure is violence crafted in carefully worded emails: Maybe it was an “I don’t understand this identity enough to represent it” from an agent requesting Muslim-authored books. Or an “I don’t think there is enough of an audience” from an editor on a book written in a popular genre. Indie-published Black American author Maryam A. Sullivan shared that she was asked by one agent to consider changing the race of her Muslim protagonist. Consider writing a Muslim identity that is more palatable to people who aren’t Muslim. Consider erasing Blackness. Consider killing some part of you.

Black Muslims are too small, too niche, some will argue. Even if we put aside just how problematic it is to only represent majority identities in stories (because it is!), this argument fails to hold up when the Muslim identities that do get represented in books are similarly small. According to a report of the 2017 Pew Research Center study, American Muslims are a mass of minorities, so diverse that “no racial or ethnic group makes up a majority of Muslim American adults.”  Technically, whether we’re Arab, Asian, Balkan, Black, or Latinx Muslims, we’re all “niche” in America.

Obliterating this argument even further is the fact that Black American Muslims are the foundational practitioners of Islam in the United States. We can trace the presence of Black Muslims on U.S. shores before the Revolutionary War, and in the 20th century, we were establishing mosques and Islamic schools long before the post-1960s influx of immigrant Muslims. Not to mention that the influx of Muslim immigrants includes people from the African diaspora who get erased with other Black Muslims. Claiming to want to depict American Muslims as long as Black people never show up in those depictions has no logical basis. The true basis of those claims is anti-Blackness and Islamophobia.

Islamophobia is Muslim identity being racialized, and that racialization doesn’t fit neatly with Blackness. More simply: In America, Muslim is a race. Black is a race. And these two races get different kinds of racism. If you’re shaking your head and saying Muslim is a religion, not a race, please understand that racism comes before race. Race is socially constructed. Racism does the constructing. Islamophobia, as a form of racism, has constructed a race that is brown, exotic, and eastern (read “forever foreign”). It is marked by other physical attributes like head coverings and beards, which is why Sikhs are victims of this type of racism although they are not adherents of the Islamic faith. It is definitely immigrant and the idea of working toward being a “model minority” as opposed to being Black is dangled over this identity.

This racialization as the foreign other buries more than Black Muslims. Arab American and South Asian American identities are often conflated as one group to fit this one always exotic foreign, Alladin-esque Muslim race. As Sullivan stated about one recent interaction with an agent claiming to be interested in Muslim stories, they told her they only wanted to hear the stories “of immigrant Muslims, not American Muslims” suggesting a belief that immigrant Muslim stories are more authentic but also that immigrant Muslims are never fully American. As South Asian American author S. K. Ali states, “Judy Blume’s characters were not exoticized. They were part of the American fabric, and that’s what we are, too.” Dismantling Islamophobia includes Muslims telling authentic stories that fit their own unique experiences as opposed to stories that confirm the Agrabah of the white imagination.

To be Black and Muslim is to push back on Agrabah with one hand while blocking the jabs of anti-Blackness with the other. As Muna Mire explains, Blackness makes us hypervisible so that as a Black Muslim “ you will always be too Black to be a true Muslim, but you must live with all of the pain that America inflicts on Black people and Muslims.” We need to tell our stories to push back on that pain and to express the joy of being fully who we are. We need to tell them just to be in stories, existing in them simply because we exist. And yet, it feels like we must tell incomplete stories if we want to be widely published.

But what if we as Black Muslim writers don’t want to write as if we aren’t Muslim? And what if we want to write authentic Muslim stories that don’t effectively erase our Blackness? Many of us satisfy those needs by choosing to self-publish and indie publish instead, catering to markets big publishing refuses to see. To the wider world, we disappear. Why write for an audience that doesn’t want to see your existence anyway?

I set out to write for a Black and Muslim gaze or more specifically a Black and Muslim child’s gaze because so few writers write for them. And I think about that child who was like me: A Black Muslim girl who loved books even though there weren’t many at home. A child who never got to buy books but had school libraries and public libraries, helping her build a sense of self. I write for big publishing knowing that there are many children like that who need to have access to  “niche” identities, whether they share those identities or not. They need to know that a person can be in a story in all of the fullness of their identity simply because they exist.

Intersectional authors need the support of people who believe great stories deserve wide audiences even when those wide audiences don’t yet understand the identities of these authors and their characters. Bigotry and the various ways the world can be racist cannot be the barometer for what stories should be told.

The Black Muslim does not have to disappear from the literary world. The scattered glimpses of us encourage me that this is true. Angie Thomas having Starr Carter call her family “Christlims,” Kayla Juanita putting hijabs on Black girls in Samara Cole Doyon’s Magnificent Homespun Brown, and a Muslim girl on the back of Black Enough because in all her Muslimness, she’s Black enough to be there too. What if there is space for more than just glimpses of Black and Muslim identity in traditional publishing too? I write this identity every day in hopes that there is space—and if not, that  I am making that space. InshaAllah,  I pray, I’m making a space big enough for other Black Muslim writers to stand in it too.

Jamilah Thompkins-Bigelow, M.S.Ed is a Philadelphia-based children’s book author and educator. Her picture books, which feature young Black Muslim protagonists, have been recognised and critically-praised by many trusted voices in literature, including the American Library Association, School Library Journal, and NPR. As a 2016 fellow of Muslim Anti-Racism Collaborative (MuslimARC), she helped develop the organisation’s curricular framework. A curriculum writer, community educator, and former English teacher, she’s educated youth in traditional and alternative learning settings for 15 years. You can find her on Instagram: @authorjamilah and on Twitter: @jtbigelow