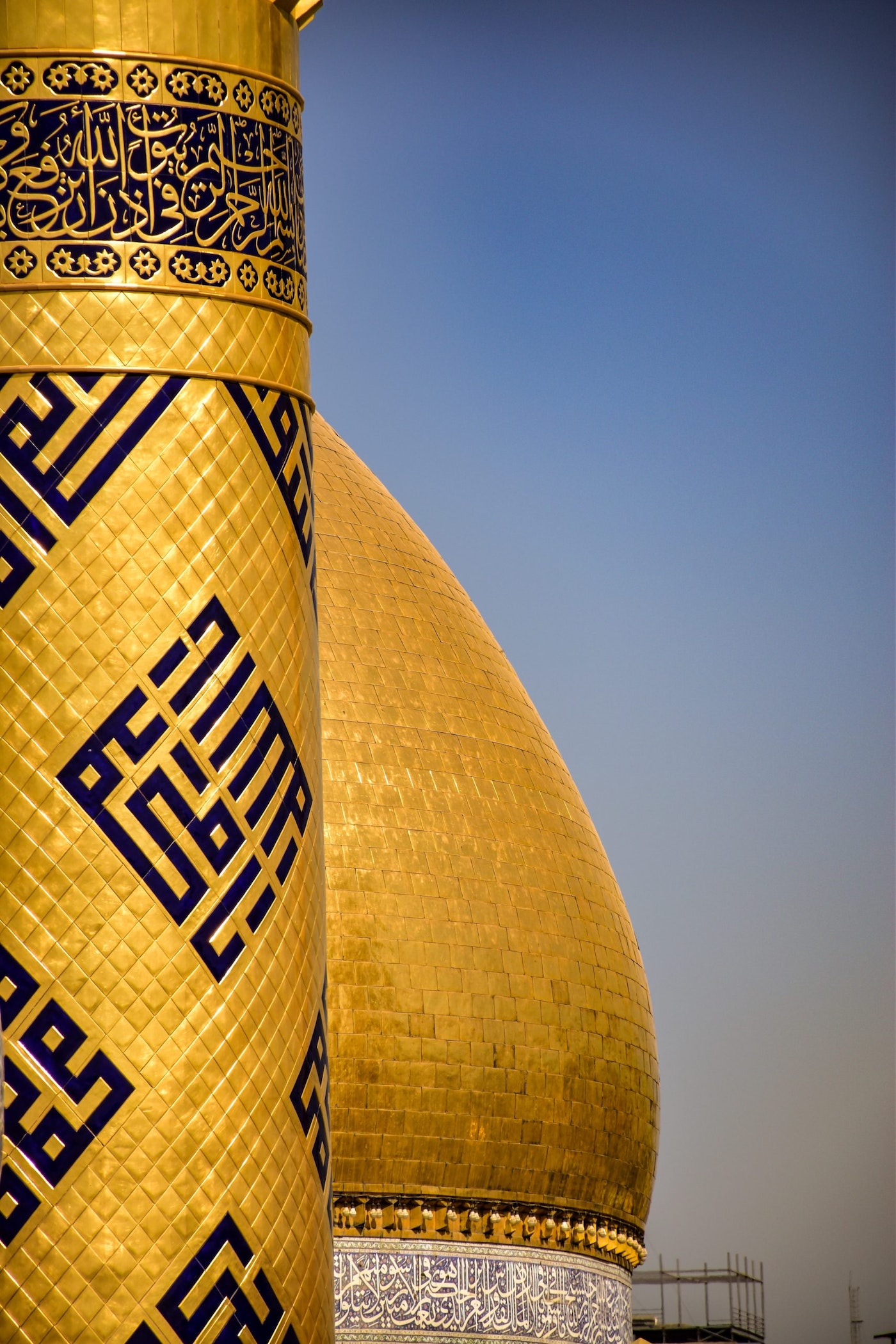 The Arba’een (pronounced Arr-ba-een) Walk is regarded as the world’s largest annual peaceful gathering in human history. Taking place on the 20th day of the Islamic month of Safar, 40 days after the Day of Ashura, over 21 million people from around 40 countries make their way to Iraq to begin a 50-mile journey from the city of Najaf to Karbala. Ashura commemorates the martyrdom of Imam Hussain (AS), the grandson of the Islamic Prophet Muhammad (ﷺ), as well as many of his friends and family by the Ummayad caliph Yazid I in the year 680 CE after Imam Hussain’s (AS) refusal to submit to a tyrant regime. The Arba’een Walk encapsulates the message that Imam Hussain stood for 1400 years ago and the living legacy of his movement today.

The “Karbala paradigm”, used by anthropologist Michael Fischer, elaborates on how Ashura was an event that captured a powerful set of ideals, including social justice, morality, and truth in spite of corruption, and that commemorating Ashura is not merely a passive mourning over Imam Hussain (AS) but rather an active fighting for the ideals he stood for. Additionally, he discussed how the act of commemorating Ashura is a social movement, not an individual or personal commitment to do so (1). The Arba’een Walk is a manifestation of the “Karbala paradigm” by those who seek to practice Imam Hussain’s (AS) message in their lives.

The millions of people traveling from across the world to diverge in one place truly begs the question: why do they walk? The answer: to demonstrate their love, loyalty, and passion for Imam Hussain (AS) and the ideals he stood for. Their stand against the oppression of their time inspires these millions to walk in their honor and memory. But further than that, they walk for themselves. In the struggle, dedication and devotion, there is enlightenment. There is progress. There is growth.

As you look to the stories of Karbala, you discover the timeless lessons you can learn from such a tragic event. You find generosity in how Imam Hussain (AS) served water to his enemy’s troops when they had none. You see redemption in the story of Hur al-Riyahi, the first commander to siege Imam Hussain’s (AS) troops repenting and fighting his cause in the end. You observe bravery and courage in Lady Zaineb, the sister of Imam Hussain (AS), as she delivered a defiant speech exposing the atrocities committed by Yazid’s army in front of his people. They walk in remembrance of how one man sacrificed his life by defying an oppressive regime for the ideals of truth, justice, and moral good.

As visitors (zaireen) walk through the streets of Najaf on their journey, they are greeted by tents (mawkeb) that offer free amenities to any who desire it: freshly cooked meals, a place to rest, tea, and even medical services. Over 21 million people fed, housed, and quenched in a war-torn country. For this to be accomplished on such a grand scale is remarkable. The numbers reported this year speak for themselves: over 19.8 million water cups distributed, 4 million liters of water dispensed (16.9 million cups), and 4.4 million free meals served in the city by over 16,000 volunteers. It is almost incomprehensible to think that a country devastated by war with a relatively weak infrastructure is able to cater to visitors sizing over half of its population with free food, drink, and shelter. The entire country of Iraq comes together every year to house the walking visitors in a grand display of selflessness and compassion.

I witnessed this exhibit of selflessness three years ago when I went on the Arba’een Walk. The air was crisp and had an unforgettable tranquility even with the large amount of people present. Having heard whispers of the hospitality shown to zaireen who’d previously undertaken the walk, I still began it with a filled backpack carrying enough supplies to last three days.

The first moment that moved me was when an Iraqi boy, who appeared to be around 9 or 10, offered me a glass of hot tea amidst the chilly winds of December. His clothes were not in the best condition, and I stood in awe of the sheer generosity it took for this child to offer me substance. As I carried on, another approached and offered a freshly-cooked shawarma.

There were people sitting in medical camps receiving free medication, treatment, and care from well-established doctors who left their work in the US, UK, or other countries to volunteer at the walk. Several people began the walk with nothing but the clothes on their back, yet their needs were fully cared for. These series of moments created for me an entirely new definition and perception of the walk and brought a newfound gravitas to it. This experience demonstrated to me how Karbala is a rare event that has not been lost or diluted by the passage of time. Its lessons are manifested in these tangible experiences meant to represent the best of humanity. It is truly the surrealist of experiences.

The Arba’een Walk is the perfect representation of the “Karbala paradigm” because it is a symbolic demonstration of the ideals Imam Hussain (AS) stood for, and is for everyone to take part in regardless of faith. A peaceful march for truth and social justice sums up exactly what the walk is, and this universal concept can be seen in many other walks of life. For example, the very driving principle of the Arba’een Walk can be applied to the Civil Rights March in 1963 led by Martin Luther King Jr. The essence of the walk, rather than it being an isolated incident in the heart of Iraq, is really a global phenomenon.

Zehra Jaffery is a high school student who lives in Dallas, Texas. Her greatest passion and hobby is cellular and molecular biology research. Zehra is an internationally ranked 2nd for cellular and molecular biology research from the 2022 Regeneron International Science and Engineering Fair held in Atlanta, Georgia. With that being said, she loves writing and advocating about topics she is interested in, especially her culture and religious background. Zehra helps run initiatives in several non-profits to increase the access underprivileged students in Pakistan have to higher education, as well as their opportunities in STEM fields. Website: zehrajaffery.com

The Lessons From Hajj That Changed My Life