Will Trumps Legacy Be Everything He Never Wanted? A United Front Against Him 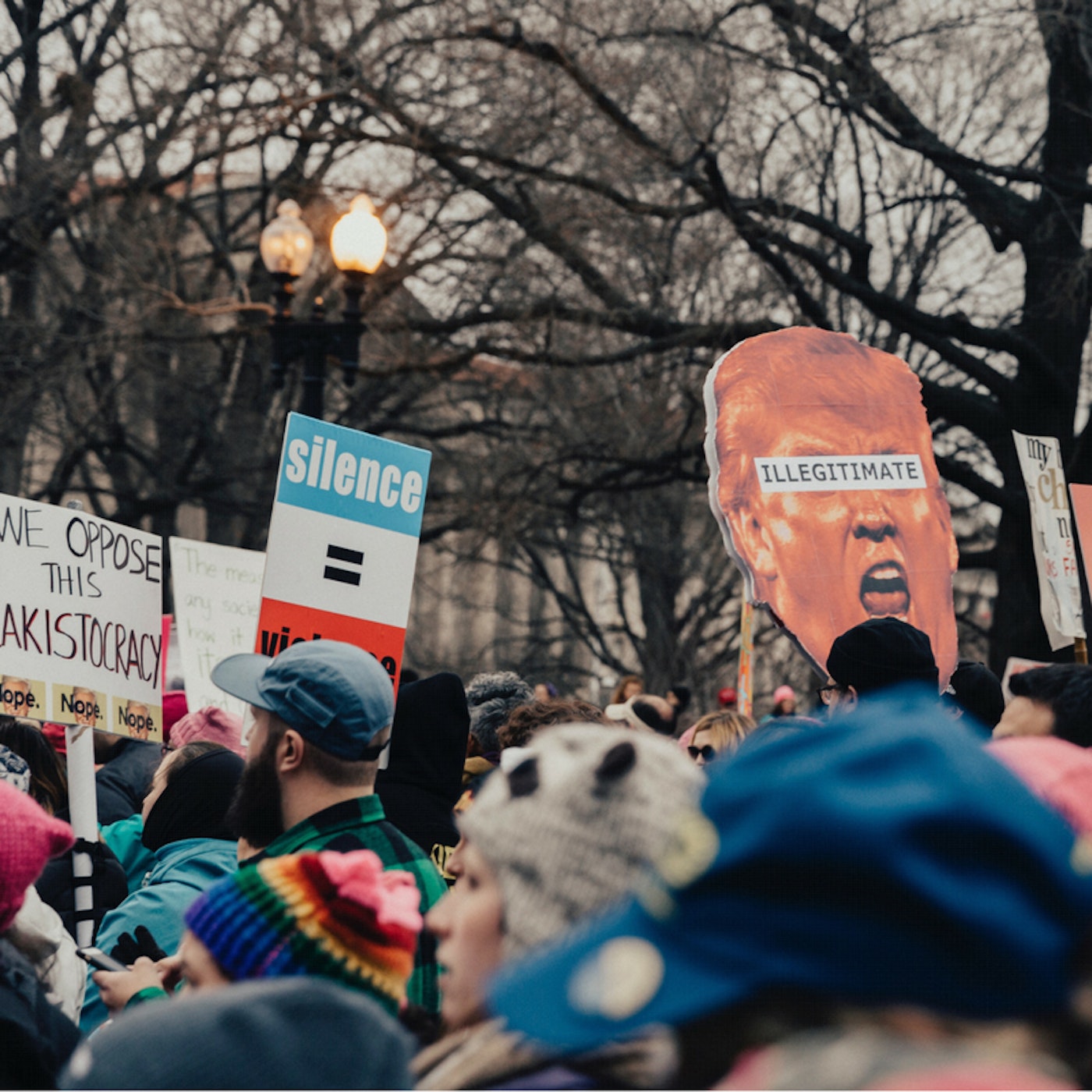 An analysis of Trump’s first 100 days and how you can take action.

January 20th 2017 was, for almost the entire world, the dawning of a new, precarious era. The world watched with bated breath as the businessman and television personality-turned politician was sworn in as the 45th President of the United States of America. His political campaign was fought dirty, with his campaign promises each sounding more ludicrous than the last.

It seemed impossible, then, that a man whose campaign relied solely on the laurels of insulting and demonising all those who were, by all accounts, different to the white, working-class, Christian American demographic he appealed to, would or could ever possibly win. And yet, here we are. The first 100 days of Donald Trump’s presidency are well underway, and what a whirlwind it has been thus far.

The press conference, held mere hours after the inauguration, was the cornerstone in the Trump administration’s “war against the press” that had taken root in the early days of Trump’s presidential campaign, and was further heightened when Trump’s senior advisor Kellyanne Conway defended him by saying that Spicer was simply stating “alternative facts” — the frivolous statement soon becoming a trending topic on social media, drawing criticism on all fronts.

Apart from this are the more recent flurry of executive orders that Trump signed in his first week of being President, which include:

Amid all of the controversial actions undertaken by the Trump administration within such a short space of time, we’re left absolutely flabbergasted.

In such an unstable political climate, what do we, as average, everyday folk, do about the world?

How can we educate ourselves enough so that we can stand, as allies, against oppressive policies?

And how, above all, do we find the strength to call out such divisive and degrading policies for what they truly are?

I strongly believe the answer we’re looking for is closer than we think. Already, the Trump administration has — rightly — faced vicious backlash from his political rivals, government institutions, as well as from us, the everyday people. The day of the inauguration itself saw thousands of protestors take to the street, in a bid to “voice [their] dissent”, whilst the Women’s March the day after the inauguration had become a global social movement.

Men and women, regardless of age, faith, gender and social standing, took to the streets in what has been referred to as the largest single-day protest in U.S. history, drawing at least 500,000 people in D.C alone, and an estimated 4.8 million worldwide.

Even more recently, the response to Trump’s “Muslim ban” has been absolutely ferocious; within hours of the executive order being signed, thousands of demonstrators arrived in droves to stand outside airports to protest against the ban.

Read about How Trump caused people to delete Uber.

Here, once again, we saw people put aside their differences in order to protest against the unconstitutional actions of the administration, and to showcase those affected by the ban that they were always welcome. The protests, whilst starting in New York, spilled over into cities like Los Angeles, Boston, San Diego, Chicago, showcasing the power of the people, whilst hundreds of lawyers also arrived at any affected airports, offering free legal help to any travellers and/or family members affected by the executive order.

Whilst initially a “slapdash effort” —  this became a structured form of assistance, especially as people on social media caught wind of what was going on; within a short space of time, social justice groups had tweeted and broadcasted the events, as and when it was happening.

Such events, demonstrations and protests have very real consequences; within a few short days, attorneys general from 15 states and the District of Columbia released a joint statement that said the move was an “unconstitutional, un-American and unlawful Executive Order,” whilst federal courts across the country began pushing back on the executive order, thanks in part to the actions undertaken by the ACLU.

However, as seen over the last few days, the vehement dissent is no longer limited to the U.S.; nationwide protests here in the UK have also called into serious consideration the possibility of rescinding the formal invitation for the President to visit the country. Top executives at several large tech companies, like Apple, Google and Facebook have all spoken against the ban, whilst Airbnb’s CEO announced via Twitter than the company would be offering free accommodations to all who were affected by the ban.

Airbnb is providing free housing to refugees and anyone not allowed in the US. Stayed tuned for more, contact me if urgent need for housing

All of this only further serves to highlight that the time for taking this lying down is over; when we, as a collective, are faced with policies that seek to divide us in divisive and xenophobic ways, we find ways to make ourselves, and our dissent heard. And whilst it cannot be ignored that the days, weeks, and even years to come, seem precarious, at best, it is crucial to see that the revolutionary climate we currently live does not permit for silence, and that we will have to be the change that we ourselves want to see.

Throughout history, states have not given us anything until we have protested and demanded for things to change; whether it be the civil rights movement, or the universal women’s suffrage, the flames of change have always begun with a single spark.

Our actions to counter the divisive politics should not just be limited to social activism, however; we learn to put our prejudices aside when we take the time to listen and understand to each other, and now, more than ever, we’re all bound by nothing more our common humanity, making it our responsibility to ensure that we understand, respect and protect each other, in any way that we possibly can.

As bad as it all seems right now, we can choose to put ourselves on the right side of history; we claimed ‘never again’ — I think it’s time that we lived up to it.

Anissa Daud is a soon-to-be graduate in Politics & International Relations. On the off chance that she isn't reading, writing or procrastinating, you can find her (re)tweeting mostly politics, along with a healthy dose of banter.