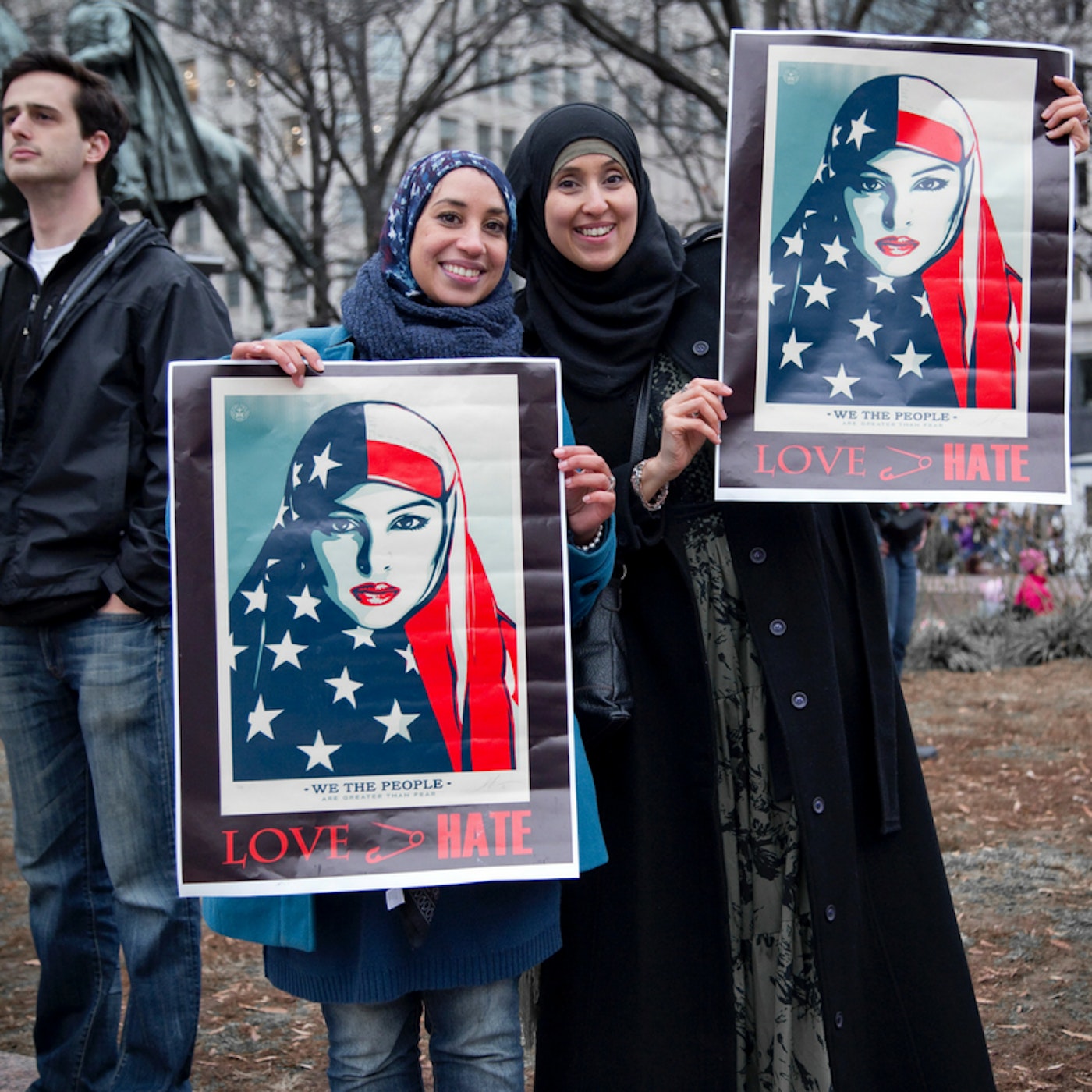 Samira Achbita, a headscarf-wearing Muslim was employed as a receptionist by G4S – a private undertaking which provides reception services for customers in both the public and private sectors. At the time of Achbita’s recruitment there was an unwritten social convention within the company that prohibited any symbols of religious or political affiliation from being worn. The basis of this unwritten policy is that the visible wearing of political, philosophical or religious signs was contrary to the position of neutrality G4S adopted. Ms Achbita’s continuous insistence on wearing the headscarf at work led to her dismissal, which she challenged in the Belgian courts. Her court case was taken up to the European Court of Justice who ruled that employers can ban workers from wearing “any [visible] political, philosophical or religious sign” including headscarves.

The debate seems to boil down to the interpretation of the EU directive on equal treatment in employment and occupation, and whether preventing an employer from wearing a headscarf constitutes direct discrimination. Under the directive, the principle of equal treatment means that there is to be no direct or indirect discrimination whatsoever on the grounds of religion etc. Since G4S’s internal (unwritten) rule refers to the wearing of visible signs of political, philosophical or religious beliefs and therefore covers any manifestation of such beliefs without distinction, the rule thus treats all employees in the same way by requiring all to dress neutrally.

However, this does not seem to add up.

Discrimination is not allowed, be it direct or indirect.

But when there’s a company policy preventing any symbols of political or religious affiliation then discrimination is justified? Just because a rule ‘doesn’t outwardly target a particular religious group’ doesn’t make discrimination justified. The underlying concept behind this rule does indeed target those of particular religious groups, be it Muslims who wear the headscarf, turban-wearing Sikhs, people who wear crosses or Jews who wear the Kippah.

The fact that a company is not solely targeting a single group, but rather, every religious group that involves overt religious symbols does not justify discrimination.

The wearing of headscarves, and more specifically the veil, has caused controversy and sparked debates across Europe. Many critics deem it to contradict feminist values. In all honesty, I’m tired of having of hearing that I “can’t be religious and a feminist at the same time”.

It’s quite ironic actually, a man telling me what I can and can’t be. *cough* patriarchy *cough*.

This isn’t a debate about whether signs of religious affiliations should be allowed in the workplace. Women are constantly being told what to wear in the workplace. Not so long ago, Nicola Thorp – a receptionist at PWC – was sent home for refusing to wear heels (a policy that doesn’t apply to her male colleagues). As the law stands, employers can dismiss staff who fail to live up to “reasonable” dress code policies. And it seems as though it doesn’t matter whether these policies are islamophobic or patriarchal.

This isn’t just about wearing religious symbols or wearing high heels. It’s revealing the discrimination faced by minorities, be it religious or women, in the workplace.

Hanna Yusuf, a young Muslim journalist who has previously contributed to The  Guardian addressed this debate oh so eloquently. In a world where a woman’s value is often reduced to her sexual allure, what could be more powerful than rejecting that notion? By covering up, Muslim women are rejecting the idea that women must strive to achieve unrealistic beauty standards. And while it can be said that there is nothing inherently liberating in covering up, just as there is nothing inherently liberating in wearing next-to-nothing.

But what people seem to find difficult to understand is that the liberation lies in the choice. It is equally oppressive to tell someone to not wear something as it is to force them into a decision they would not have otherwise made. Do I really need to explain that?

If pressure to wear the hijab is seen as oppression, why is social pressure or even legal pressure to not wear it excused as female emancipation?

This pseudo-feminist argument against the hijab reinforces existing power structures and goes against the feminist values it claims to defend.

Having completed her A-levels in Economics, Mathematics, and Government and Politics, Amina is currently spending her gap year travelling and working. Next year she will be studying Government and Economics. Amina also has a keen interest in philosophy and political theory, particularly in the areas of gender studies and game theory. She's also really into baking, fashion and binge watching documentaries.