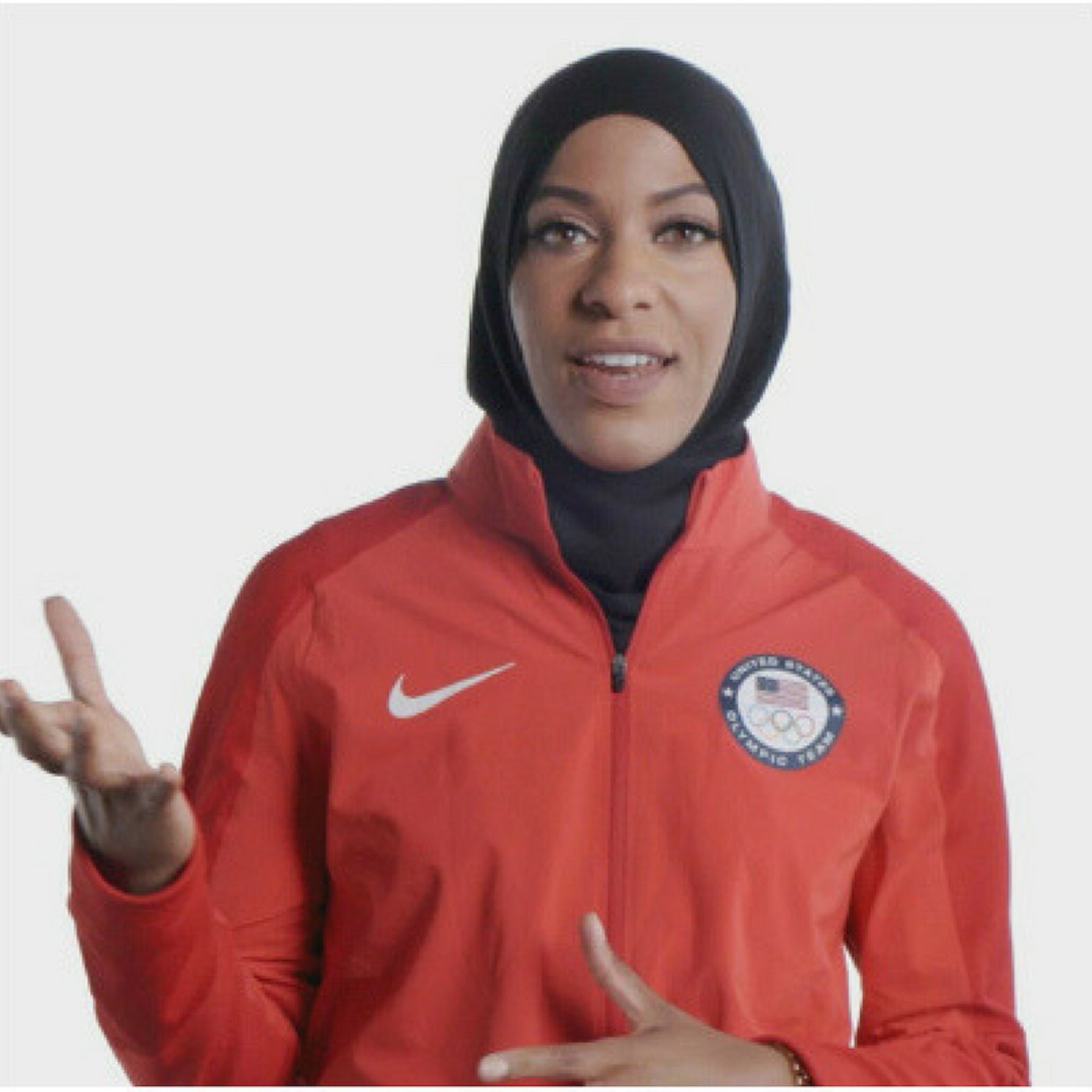 The clothing of Muslim Women particularly the hijab is always subject to discussions in Western society. Debates are held about the agency of Muslim women in wearing it, whether the Hijab is oppressive or even if it is compatible with ‘Western’ values.

We should not be having these discussions in the first place. After all, a major component of Western values is about respecting people’s choices. The unfortunate reality is that we live in a world where this discussion isn’t dying out anytime soon. It’s therefore ironic that instead of giving platforms to Muslim women to speak on the Hijab, most media outlets choose white commentators who commonly approach the issue from a fixed standpoint with no religious understanding.

The Secret Life of Muslims is a video series that uses humour and empathy to subvert stereotypes and reveal the truth about American Muslims: their fascinating careers, unexpected talents, and inspiring accomplishments, providing a counter-narrative to the rampant Islamophobia prevalent in the media.

In the video below, notable faces including Linda Sarsour, Ibtihaj Muhammad, Amani Al-Khatahtbeh and Dena Takruri discuss the Hijab. It’s refreshing to find Muslim women discussing this topic for once!

It’s for me a reminder to live my life with religion first. – Ibtihaj Muhammad