by Amaliah Team in Identity on 15th November, 2018 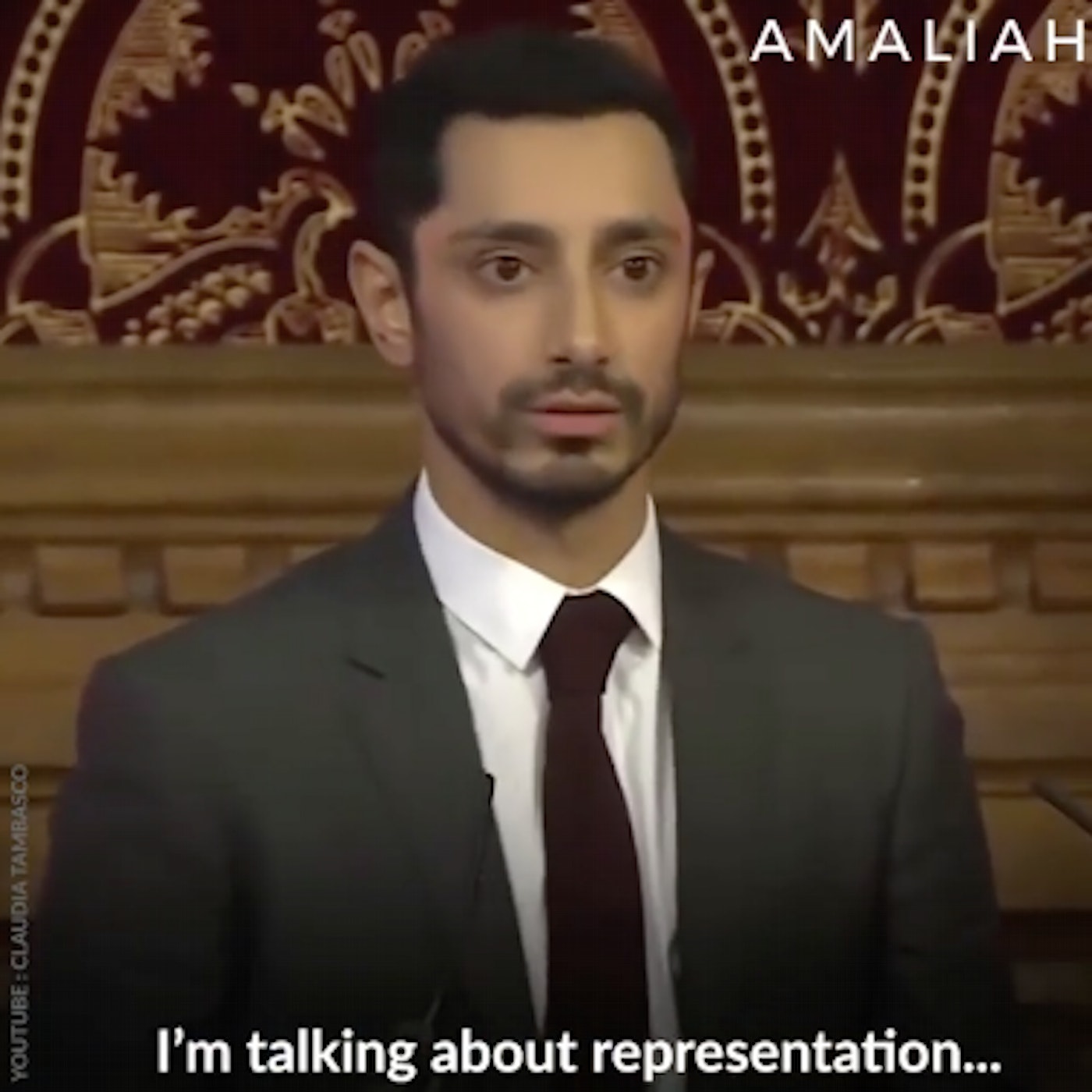 Representation of Muslims in the mainstream media and film industry has always seen to have fallen short of any true depiction of what it means to be a Muslim throughout the ages or throughout the world. Muddled in with both Orientalist ideals and modern-day islamophobic tendencies, Muslims around the world have expressed their grief at a gross lack of nuance when it comes to Muslim character roles in some of the world’s biggest movie blockbusters or favourite hit tv-shows.

Well, we now have a way of measuring the scale of the issue thanks to The Riz Test, a small organisation that invites the community at large to participate in curating a list of films and tv shows that highlight poor representation in film and tv with a rating and comprehensive review of the tendencies in the film.

According to The Riz Test, there are 5 key things you need to look out for when watching a movie to make it a candidate for poor representation:

Is the character in the film or tv show you’re watching is:

1. Talking about, the victim of, or the perpetrator of Islamist terrorism?

4. Presented as a threat to a Western way of life?

The initiative was inspired by a speech delivered by hollywood actor Riz Ahmed, who eloquently highlighted the issue of type-casting and lack of representation in an industry he has first hand experience dealing with.

Amaliah have created a short video about the organisation with everything you need to know about how it works here:

“I’m talking about representation, not diversity…” • @rizahmed ’s amazing speech at the House of Commons has been followed up by an innovative tool to measure the scale of an issue of representation in film and tv. The Riz Test, a small organisation dedicated to highlighting film and tv that fall into the category of poor Muslim representation, have created a comprehensive test that encourages us all to participate in this important discussion. • Head on over to Amaliah Identity now to read our full article…