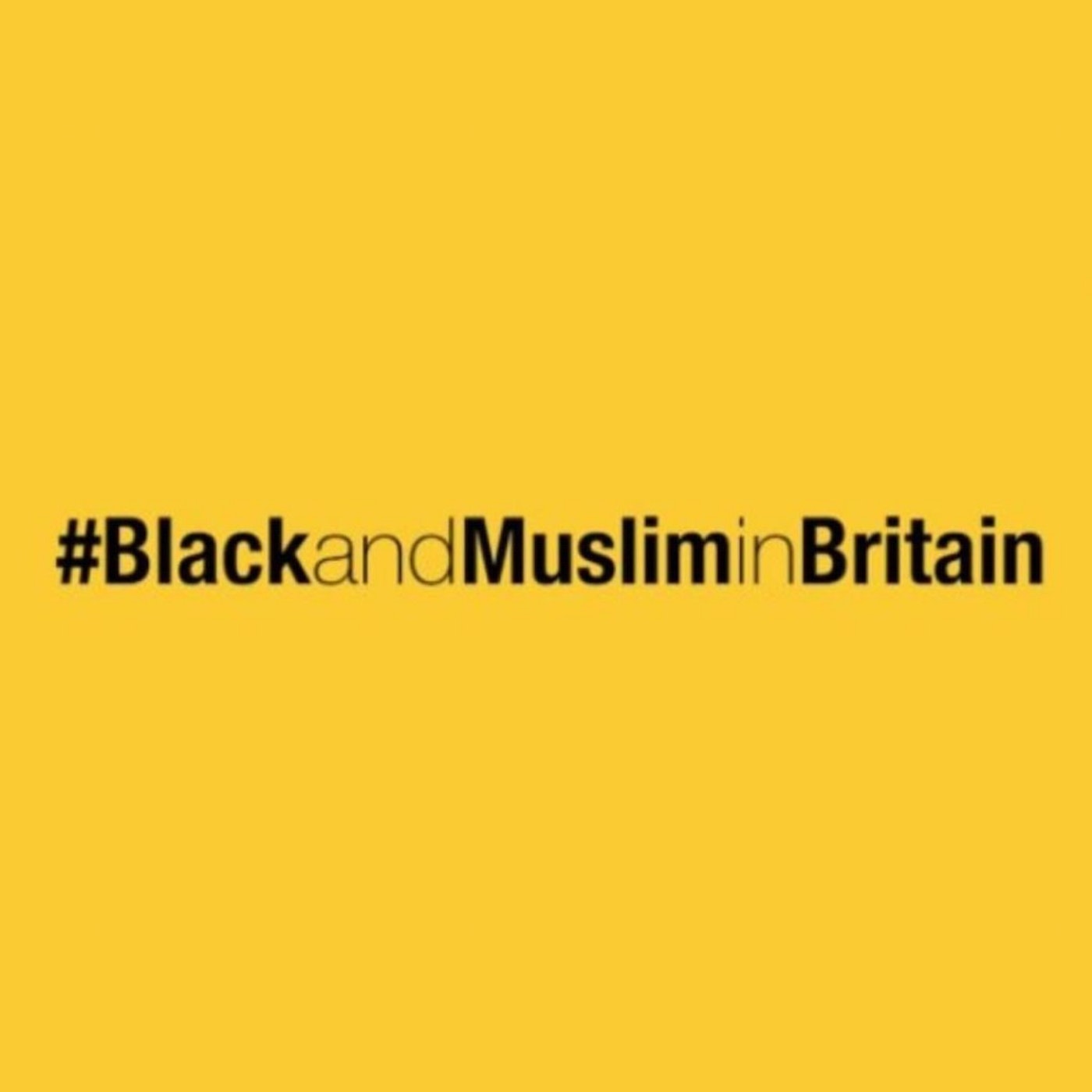 The acclaimed Black and Muslim in Britain project is gearing up to release their eagerly anticipated second season on the 15th of October season 2. The evening comprises of a series of short videos created to explore dialogues and conversations surrounding being black and Muslim. The event will also have performances followed by an exciting panel discussion.

The project was set up by co-founders Saraiyah Bah, Mohamed Mohamed and Sakinah Lenoir in 2016, to raise awareness for “the lack of faith representation during Black History Month”, here in the UK.  The video invites Black Muslims to share their experiences navigating the topic of identity, share their role models, their strangest encounters and last but not least, their thoughts on finding love. With this ethos in mind, The Black and Muslim project has grown considerably since its initiation.  It was launched during the 30th Anniversary of Black History Month UK at an exclusive sold out screening and panel discussion in October 2017.

Encouraging, “Black Muslims around the UK from different ages and backgrounds who could relate and empathise with the importance of ensuring that we provide a platform to present a plethora of stories, struggles, rich history, challenges, culture, politics, family traditions and the beauty of being Black and Muslim.”

The project has already been featured on Buzzfeed, Okay Africa, Amaliah and Ummah Sonic to name a few.

“This event will be a pre-release screening of all 5, season two episodes, including three extras episodes, exclusively for this event, exploring stories and dialogue around being Black and Muslim in Britain. Season two episodes includes discussions of madrassah experiences, black lives matter, “what is blackness”, Islamophobia, ‘The Black Muslim Woman’ and much more. The event will also include a panel discussion and special guests features. This will be followed by the official online launch of a selection of some of the videos.”

The project, which is comprised of 6 videos, is a beautifully engaging series of interviews that will have you thinking deeply about challenging negative stereotypes and self-love.

How does Islamophobia affect those who are Black and Muslim? Be part of the conversation at our event screening. Limited tickets left (link in bio). #BlackAndMuslimInBritain #BlackHistoryMonth

Season 2 participants share stories of them growing up Black and Muslim. Be part of the conversation at our event screening. Limited tickets available (link in bio): Saturday 13th October 2018, 1.30pm @ UCL. #BlackAndMuslimInBritain #BlackHistoryMonth

Get your tickets here! We’re not the only ones excited about it either…

From #CutFromTheSameCloth to #BlackAndMuslimInBritain – thrilled to seeing Muslims getting to speak for themselves for a change. More power✊

Make sure you catch Season 2