Watch: The Strikes on My Identity: Black, Female and Muslim

by Hafeezat Bishi in Relationships on 6th March, 2019 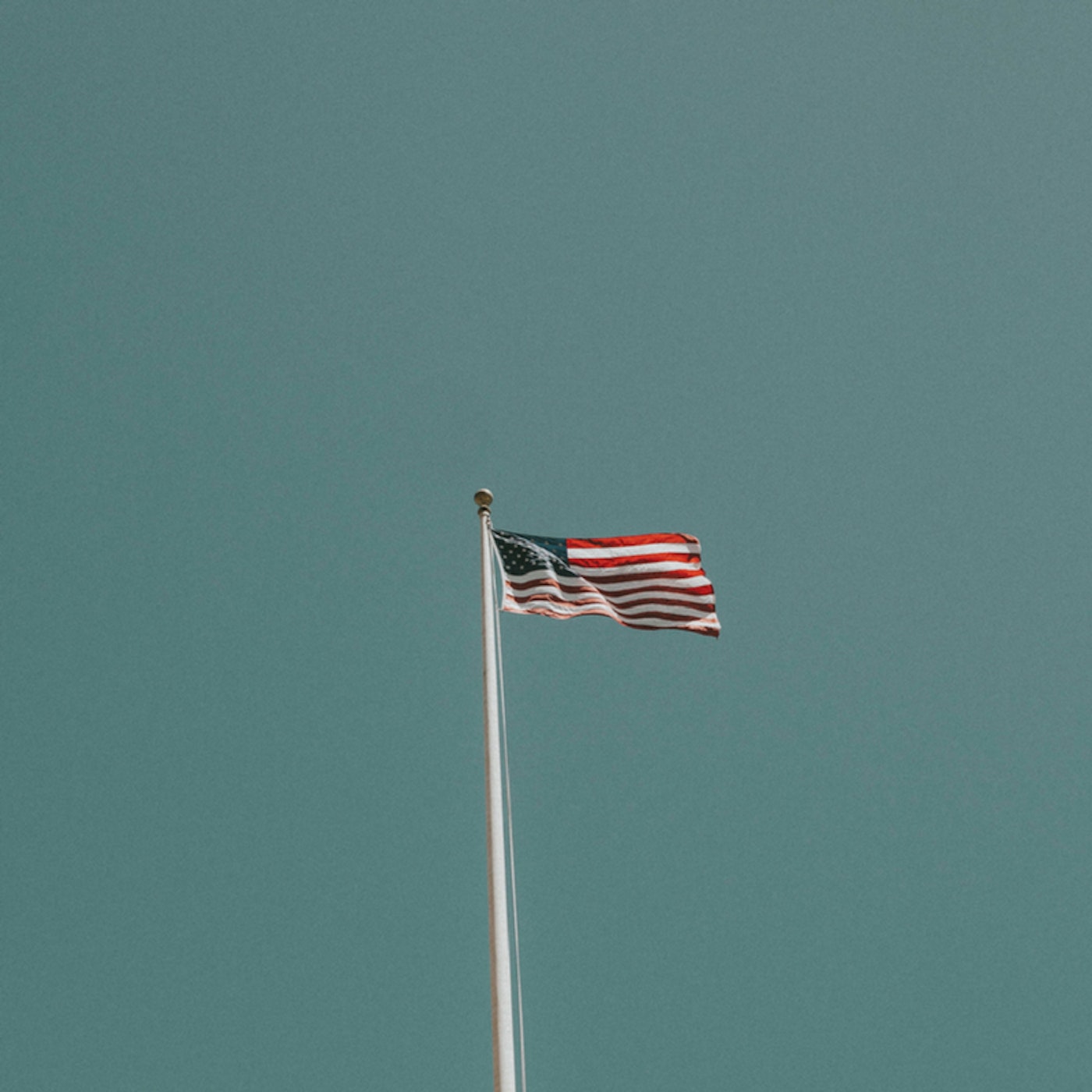 Assalamu ‘alaikum, my name is Hafeezat Bishi and I am a Black, female Muslim.

Black females Muslims are real, we exist, and we are often cast away, our voices suppressed. Possessing the titles of a person of colour, Muslim, and female is basically a warrant for hate in today’s Western society. I am a girl who is simply trying to fight all the roadblocks put up before me and change these “disadvantages” into advantages.

Since the beginning of United States history, Black Americans have been put into shackles both literally and figuratively. Even with the abolishment of slavery, institutions such as Jim Crow which allowed “separate but equal” to exist still kept Black people at the bottom of the system. Not only that but with the clause in the 13th Amendment (which abolished slavery) that allows people to be used as free labor when in prison, there was slavery occurring but not in the public eye.

Fast forward to today, you’d think that after the civil rights movement, racial tensions within this country would be less, rather they are at an all-time high.

This is just one part of my reality.

Due to the attacks on the World Trade Center and the Pentagon on September 11th, 2001, Islamophobia continues to grow in the United States.

Even if you’re not a Muslim, if you ‘look like a terrorist’, you’re targeted.

Women who wear the hijab are ostracised, and either have to face being fired in the workplace if they refuse to remove it, or face having teachers rip them off for students to spectate. I am a ‘hijabi’ and while my immediate environment doesn’t subject me to any taunts, online, I am continuously asked if I want to be saved. If not me, then it’s another hijabi.

This is a second strike on my identity.

Strike three is me and my anatomy. I am a female and women have had to fight for many rights over the couple hundreds of years that the United States has existed. From the right to vote to the right to dictate what we do with our own bodies. Women have been resilient in the fight to be equal to men in the eyes of the law.

However, calling yourself a feminist becomes more and more taboo. People will often associate feminism with “man-hating” which is not the case. Alhamdulillah, my religion affords me many rights that weren’t accessible to American women until the 1900s.Feminists simply want to be afforded the same respect that males receive in this country, and to stop the patriarchal society we find ourselves living in.

Terrorism is running rampant, police brutality is on the rise, old white men are dictating what a woman can and can’t do with her body, and here I am in the crossfire of all three.

My hijab makes me an open target for Islamophobia. My blackness is so blatant that I’ve been subjected to racial slurs and micro-aggressions towards my people. I have to look behind me every time I walk down the street, in fear that I may be stopped and attacked by a person who swore to protect me. 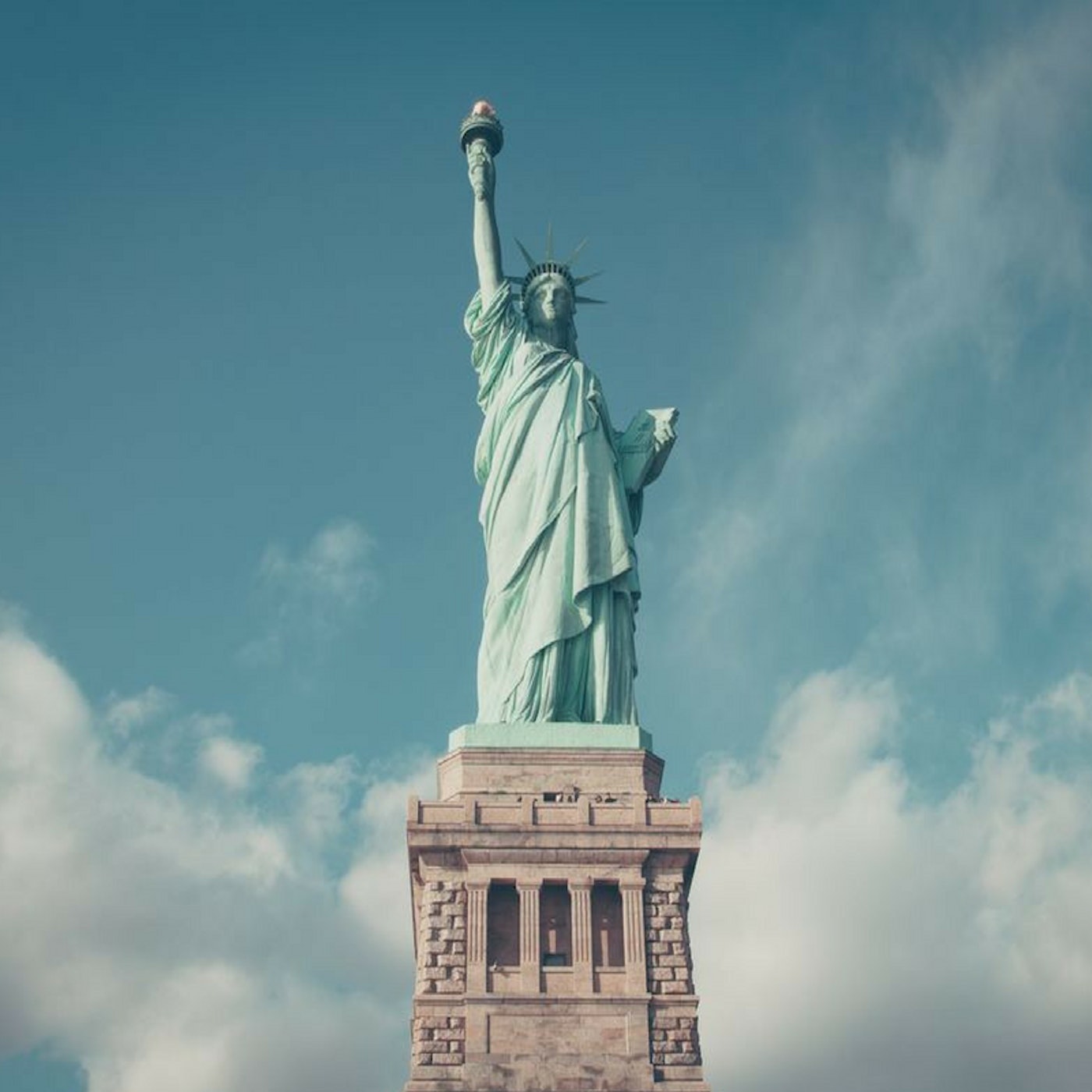 I fear for my brothers, two young black boys when they go out. This country has demonised them, has diminished their existence to nothing but a couple of thugs. I’ve been told to “get over it, slavery doesn’t exist anymore!” or “If you hate America so much go back to your savage country”! But this is my country. I was born and raised here and don’t plan on leaving anytime soon.

As for my female identity, people tell me my religion is misogynistic, a woman-hating entity. That the “rag” on my head is an oppressive piece of headgear. Being a feminist in today’s world has such a negative connotation that I am told, “Be quiet, stop complaining, you already have rights”.

You already have rights. You. Already. Have. Rights.

That is what baffles me. If I already have the right to exercise religion freely, and the right to choose whether or not I want an abortion, and the right to not be denied service because of the colour of my skin, why am I fighting to experience these rights I’ve been so graciously given? The rights that ancestors before me have had to fight tooth and nail to be granted? Why should I have to fight for the right to simply exist as how I am?

Existence shouldn’t be a controversy, it should just be!

That is why I am so vocal. Why I can’t just accept how history and the world have written my narrative. I believe that change can only happen when you speak up. Silence=oppression. You are simply fuelling the fire of the oppressors when they are not challenged. Going on Twitter, attending a rally, forming an organisation or a YouTube channel, anything to get your voice out there sparks a movement in one person.

Even if something doesn’t directly affect you, if you believe that everyone deserves the right to live in a fair society, speak up!

People believe that because I live in a country that preaches liberty and justice for all that it is exactly that. It is quite the opposite. My existence and the existence of people similar to me scare others. They don’t want us to be, they want us to disappear or change into something that fits into their standards. But like the song says “you can’t always get what you want”.

People want to silence me, to break my will, my resistance, but I will fight back ten times harder. I will continue to fight until I no longer have to fight for my right to simply exist anymore.

Black and Muslim in America

Hafeezat Bishi is a Nigerian-American student living in the Northern U.S. When not speaking (ranting) about social injustice on Twitter, you can catch her reading, journaling, or singing show tunes with her younger siblings. Starting in the Fall of 2018 she will be studying communications in college, actively pursuing a profession in social/political justice, and learning how to communicate to the masses effectively. Follow her on Twitter and Instagram @_hafeezat

Two Sense Podcast; How to Think Like a White Man