My Journey to Being a Part-Time Hijabi. Hijab Isn’t Just for the ‘Perfect’ Muslim 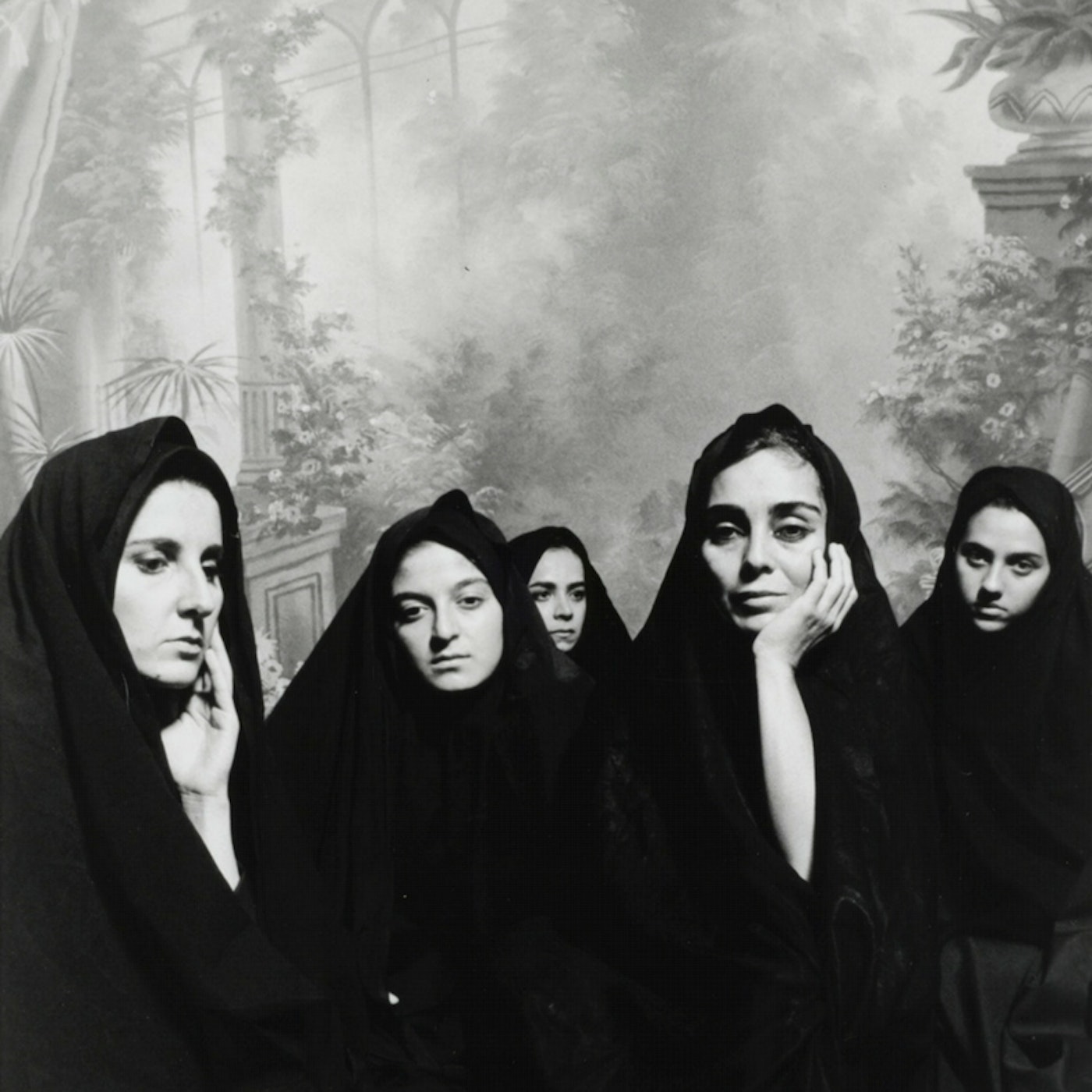 I never perceived myself as the type of girl to wear hijab. But over time, I realised that just like non-hijabis, sisters that wear hijab are not confined to a type. Hijab isn’t just for ‘the perfect Muslim’. It’s just one variable in a multitude of factors that define our deen; there isn’t a single thing that makes someone a ‘perfect Muslim’ but many things together.

Like many others, I grew up learning about Islam, how to pray and how to read Quran, but my implementation of these in my life was fairly relaxed. I wasn’t involved in a Muslim community and didn’t have an extended Muslim family in London.

Besides my Quran teacher, who I thought of as extreme, I didn’t know anyone who wore hijab, and I was under the impression that it wasn’t necessary not only Islamically but also in our society.

My ignorance about what it meant to be a Muslim extended even beyond this, and religion even seemed like a chore.

In my final year of uni, a chance meeting (by the Qadr of Allah) with a sister changed my life. She didn’t just think of Islam when she needed help in an exam like I did, but she made all decisions based on what was Islamically correct, and used this guidance in all aspects of her life.

I was both in awe of her and confused as to why she was making her life difficult by being so strict, when one could easily live comfortably as a Muslim-by-name, and not giving too much thought to our Akhirah.

She offered salat on time, and through her inviting me to pray with her I began to feel guilty over my lack of effort in my deen. I had the belief deep down, but I knew I was more inclined to neglect my obligations as a Muslim in favour for an easy life, where the most effort I put into something was for my studies. From this guilt came a retrospective evaluation of my life, and from this came the intention to change- all because one day a girl sat with me in the front row of our first lecture.

I can honestly say alhamdulillah that I felt enlightened. Having started to pray in the prayer hut at university, I was inadvertently surrounding myself with people of good character. I even noticed other Muslim girls on my course who I had never acknowledged before! These encounters taught me the meaning behind the teaching that the ‘best form of Dawah is good character’.

My image of hijabis being judgemental of a girl, who didn’t dress at all modestly yet still wanted to pray, couldn’t have been further from the truth.

I was pleasantly surprised as to how I was never critiqued on the fact that I didn’t wear hijab, let alone my unmodest dress sense that was revealed when I took off my prayer garments to exit the hut after prayer. I began eagerly looking forward to prayer times, not only for the chance to offer salah but also to see these kind supportive faces smiling back at me.

In my head I had a plethora of excuses at the ready for not wearing it, and I was determined to wait for the right time.

I convinced myself that I would feel this ideal time in my heart, and that the hijab would just one day instantly become part of me with no extra effort.

My list of excuses never seemed to lessen, and if anything the more days I spent without hijab the harder it was becoming to ever put it on.

I came to the realisation that there was never going to be a perfect time to start.

Hijab, like many other acts of obedience and worship to Allah SWT was going to take a conscious effort. In redefining hijab as an act of worship to myself I remembered all the other actions I had been trying to do for my deen which required effort; praying salah 5 times a day requires a lot of dedication to say the least!

There was and is always going to be many more reasons for me not to wear it- a good hair day, it being hot, or telling myself ‘those other Muslims aren’t doing it!’ but these reasons are all outweighed by the one reason to wear hijab- fulfilling Allah SWT’s commands. The gravity of this reason I know makes everything pale in comparison.

So how did I actually start wearing it? I just dove in and did it with as little overthinking as I could. I also simplify it for myself in convincing myself in the morning that I can definitely get through one day wearing hijab, and in this way taking each day as it comes eventually InshaAllah I will have been wearing it my whole life! With the addition of a hijab, I have loved expressing a part of my identity that is so integral in my life, as well as being more cautious that I am now representing this important part of me to others. As I was told before by someone who meant a great deal to me, the way I was dressing before wasn’t reflecting the positive changes going on within myself. Actions and intentions go hand in hand, so don’t just consider doing something good, take the plunge and do it. If you don’t want to die having missed out on a certain action or good deed then do that thing today. Tomorrow is not guaranteed for anyone.

Zaama (pronounced Zaima) is currently in limbo after deciding to quit her PhD. She is reconsidering what her aims are now that Islam has become an Integral part of her life and has new aspirations to change people’s lives through dawah and charity work. Either that or be the female Indiana Jones. She also has a passion for eating out and runs a halal food blog. Her favourite piece of advice is that it’s never too late to achieve your goals, as long as you start now.