What Does the Hijab Ban Mean? Is It Really a Ban?

by Amaliah Anonymous in Identity on 21st March, 2017 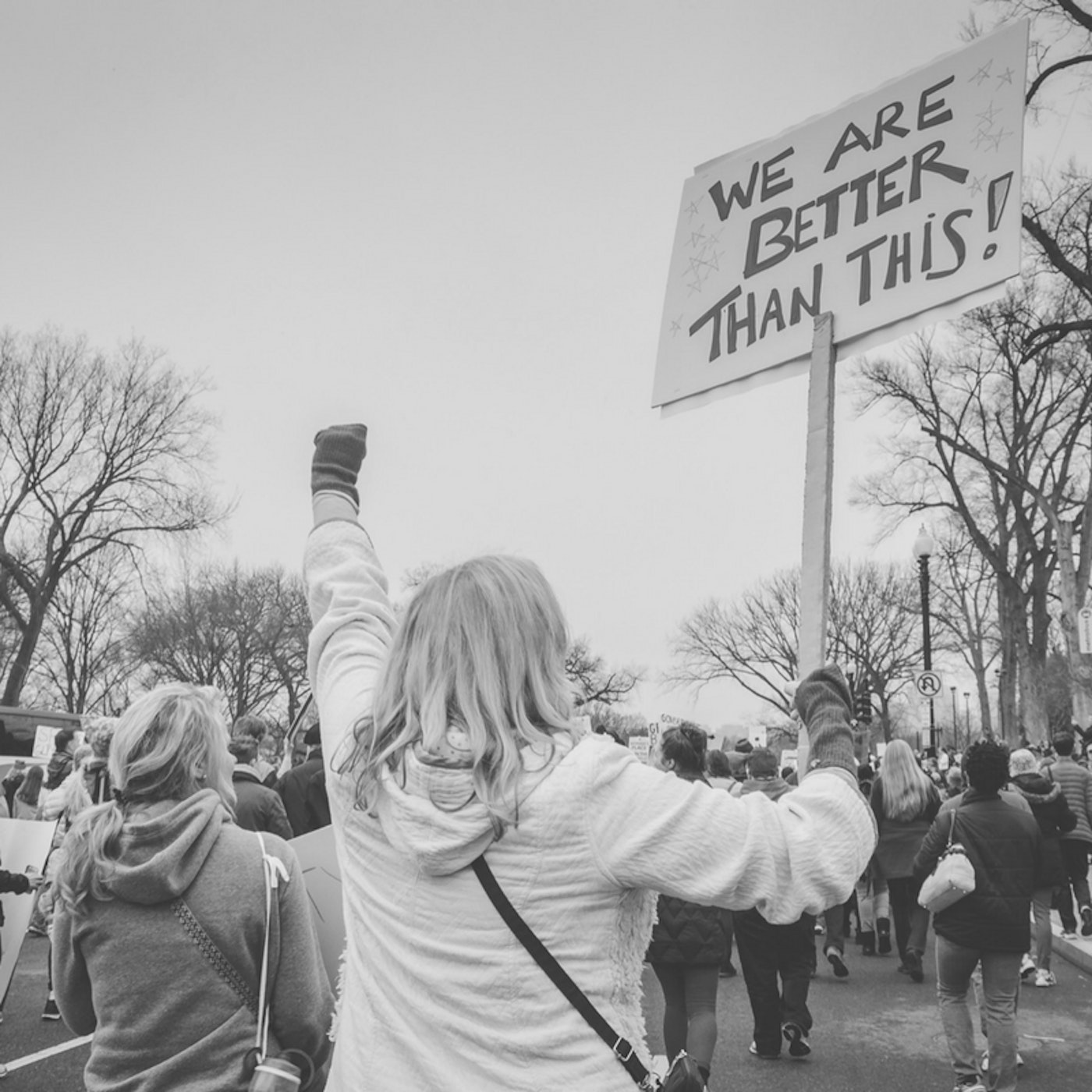 This week, the EU courts ruled it is not discriminatory to ban the wearing of religious clothing or symbols in the workplace. This includes the hijab or headscarf. This means that organisations can now enforce dress code on staff that requires them to ‘dress neutrally’ as part of a requirement for employment.

A pretty huge piece of news, the headlines slipped pretty quietly into the public narrative. But this is no small matter.

What does this week’s ruling mean for the working, covering Muslim woman?

All too often the narrative imposed on Muslim women and assumed about us, is that we are down-trodden, meek and mild, destined for life at home with the babies, dependent on our men and in some cases, actually forbidden to work at all.

We are reminded constantly that Muslim women have one of the highest rates of unemployment and more must be done to help give us access to work.

Whilst I don’t disagree that creating opportunities for education and work for ALL women is a wonderful thing, how does that equate with this week’s EU ban? Just how will Muslim women be encouraged to work now, knowing that in some organisations, their hijab will actively stop them from securing employment? The ban stipulated how jobs away from clients can be offered to those who wish to wear a headscarf (or turban or cross or other items of religious clothing) but how does this help the wider issue of Muslim women being empowered?

Nike may be pushing a hijab right now and catwalk shows and fashion shoots may be featuring Muslim models but that means very little in the big scheme of things.

The EU ban sends a message loud and clear to the hijab-wearing sister seeking work. She has two options:

Let me say this – few sisters are going to remove their hijab just because their employer told them to do so. A Muslim woman who wears hijab may decide to stop wearing it, true. But if she does takes it citing her job, I’d wager she was considering taking it off anyway for which she may have personal reasons. Either that or she’s just been oppressed and forced to expose a part of her body she is uncomfortable with in order to experience the same equality of opportunity as others.

The EU ban affects us all – Muslim or not, hijab-wearing or not. There are many sisters who don’t wear hijab but choose to dress modestly as a requirement of the wider concept of hijab. Just because a Muslim woman doesn’t wear headscarf, doesn’t mean she doesn’t believe in the Islamic requirements of dress, wherever she may personally be in the journey of addressing those herself. So what about those women? Will they be told – will we all be told – no, you can’t wear long sleeves because it’s part of your religious belief. No your skirt can’t be ankle length because of your faith.

No, your neckline needs to be lower, we don’t want anyone thinking you are a Muslim, do we?

If Muslim women need to be empowered, then surely the EU ban goes against the very grain of this. The only real way to empower any woman, indeed any person, is to give them the access to the same opportunities as any other. Restricting options based upon aspects of their identity, removes power from that person.

To those companies who do decide to adopt a company-wide neutral dress code, I would like to say this: you may be legally entitled to that now but you run a very high risk of alienating a great portion of your client base. I know I wouldn’t want to part with my money to a company that actively prevents a person such as myself from working. And with the Muslim consumer market growing rapidly, is that really a sensible business choice?

I guess we will have to see how the EU ban plays out and where this will leave things for the sister who wishes to work and cover her hair.

What is plain to see though is that hijab-wearing women’s employment choices just got a little bit smaller.

Hijab may be in fashion right now, but for now it is just that – fashion. A whim, a passing trend. It doesn’t alter the fact that still, a woman’s choice to dress as SHE chooses is dictated to her by others.

But hey, I suppose it’s not all bad. If it all gets a bit difficult, I guess we can all get jobs at Nike, right?