A Response to “Sister, It’s Better for You to Pray at Home. ” 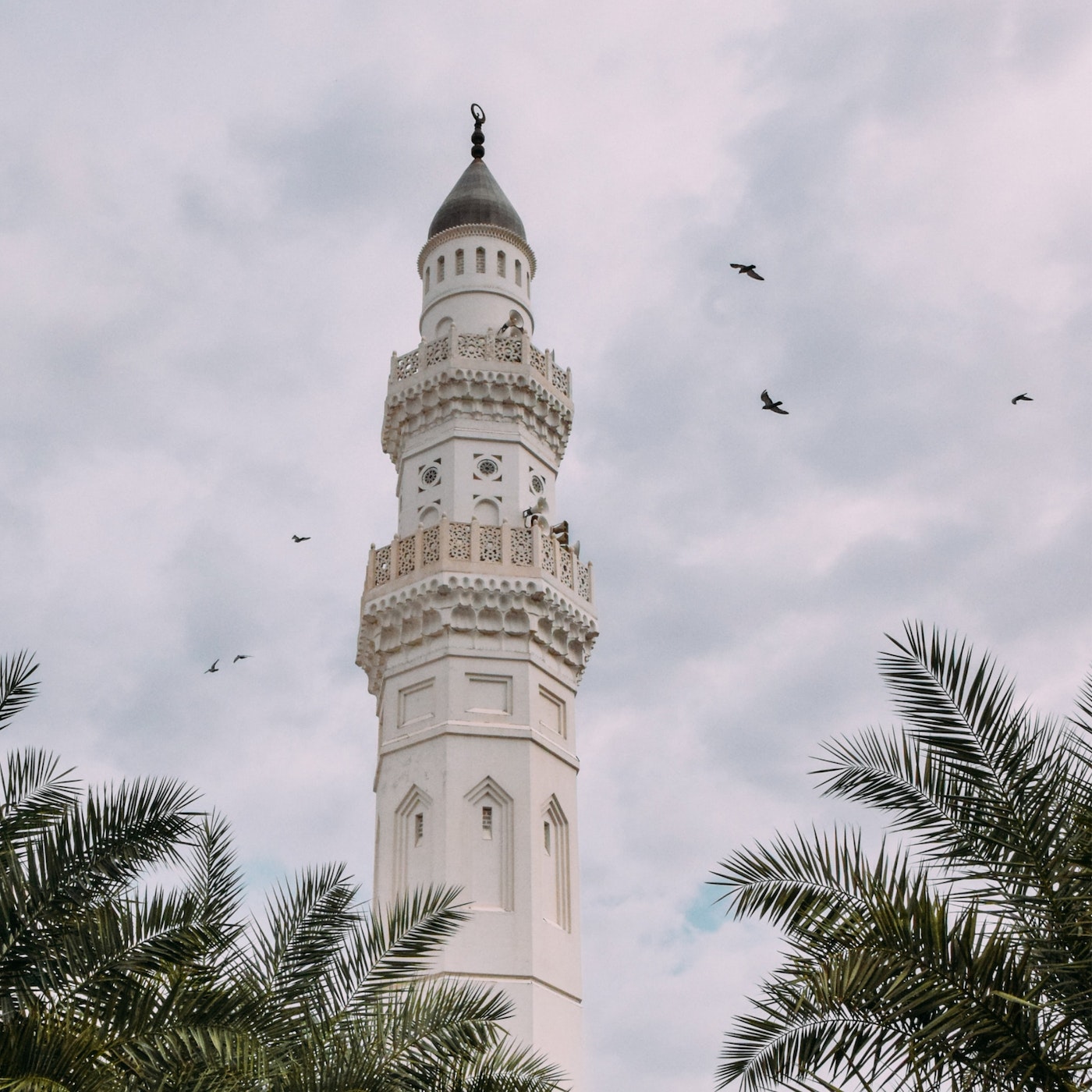 Muslim women and Mosques seems to be an ongoing conversation with it often increasing in the month of Ramadan.

Ustadha Rumaysah shares a few key ahadeeth on the topic.

Let’s talk about what the Prophet ﷺ said in relation to women praying at the mosque:

The best comment I’ve seen regarding these hadith on women in the mosque comes from a scholar who said:

One would, therefore, say, “Neither sex should command the other by telling them to act on the words of either hadith” – each to their own, right? Absolutely Not. Let’s understand why.

Of the two hadith mentioned at the beginning, the hadith regarding women praying in the innermost part of her home, there is no command. It’s simply describing a preference for women to pray at home. In contrast, the hadith addressed to men first issues a command, that they must not prevent women from the mosque, which indicates a prohibition.

Additionally, the hadith regarding women praying at home relates to the rights of Allah. So the recommendation given in the hadith is a private one between servant and God. None but He can command a woman to act upon this. The second hadith relates to the rights that women have over their men. Scholars say that sins in which people’s rights are infringed upon are more serious than sins that are between a person and Allah, as Allah is infinitely more forgiving.

So men should ensure that they fulfil the rights of women by not preventing them from the mosque of Allah.

In fact, if your rights are not being fulfilled, then you have the option to ask for your rights.

The context of the Ahaadeeth

When looking at a hadith, it’s important to understand its context: The Prophet ﷺ was once describing the rewards of praying in the mosque to a group of companions. The women spoke up, complaining that since young children occupied their time at home, they wouldn’t always be able to attend the mosque and thus be deprived of this reward. The Prophet ﷺ tells them in consolation that they get the same great reward for praying at home. The concession given to women that they are not required to pray in the mosque is from the wisdom of Islam; one person may need to stay at home to take care of the children. Can you imagine the difficulties that would ensue if everyone was required to go to the mosque, and how disfavoured the women who were unable to attend, would feel?

To add to the importance of acting upon the prohibition issued in the hadith, it is interesting to note that the wife of Umar ibn al-Khattab (the second Caliph) would go to the mosque despite Umar showing his dislike for this.

She is reported to discuss this with another companion of the Prophet ﷺ, in which she asks the companion whether she understood why Umar would not prevent her from going to the mosque. The other companion responds by saying, because of the statement of Allah’s messenger:

Denying a woman from the mosque undermines a woman’s ability to make righteous decisions, absurdly indicating that the community needs to make the righteous decisions for them. As though women can’t be trusted to make the pious choice. The reality that women are servants of Allah and have their own relationships with Allah is completely disregarded. This stands out as being distinctly unlike all the other Just commandments of Allah; it stands out as an unfortunate association our beautiful religion has picked up from history.

“Women are allowed in every sphere of life except the masjid” this is a sentence that does not make sense and should not exist.

To summarise; if a woman does not heed the recommendation of the first hadith, it has nothing to do with anyone whatsoever apart from her and God. If a man does not respond to the command of the second hadith, it becomes the responsibility of everyone in the Muslim community to raise this issue in a respectful manner and ensure that Muslim women are given their rights.