Black Women at Work in the Age of Social Media 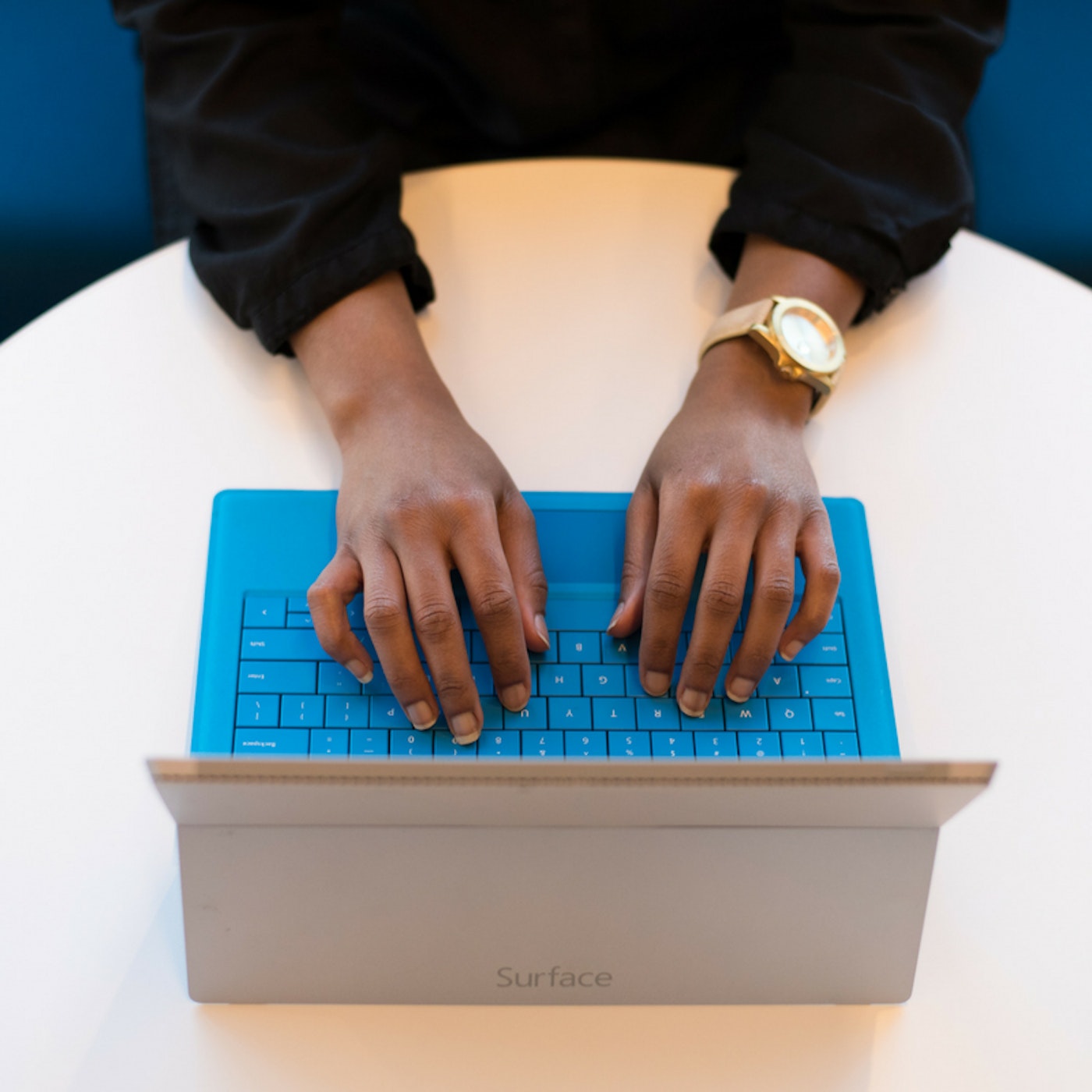 The misogynoir that black women face in society and particularly at work is nothing new. Misogynoir is a term that uniquely captures the misogyny directed towards black women where race and gender both play roles in the bias experienced. It is unfortunate that over the past few months there have been several public incidences that illustrate the particular discrimination and prejudice that black women have to combat in the workplace. And social media has played an important role in this conversation.

The hashtag #blackwomenatwork was initiated by Brittany Packnett, after former Fox News Host Bill O’Reilly made fun of Congresswoman Maxine Water’s hair. In a Fox and Friends clip, O’Reilly claimed that he didn’t hear a word from a speech Maxine Waters delivered at the House of Representatives because he was too distracted by “the James Brown Wig.” Consequently, the hashtag started an important conversation about the realities of how black women are treated in their professions.

This happens to black women everyday at work.
Share your Maxine and April moments, so people don't think this is rare. Use #BlackWomenAtWork

Just this month, we have seen Senator Kamala Harris silenced on several occasions by her male colleagues and admonished for lacking ‘courtesy’ during her questioning in the Senate Hearings.

WOC understand what Kamala Harris is dealing with. Raise your hand if you've been shushed, silenced, scolded etc.

Globally, black women are subjected to misogynoir on an unprecedented level but the presence of social media means that these women have an expressive army of defenders. This is particularly evident in the vicious attacks that Diane Abbott experienced during the General Election which led to the creation of the #AbbottAppreciation, where black women came together to celebrate her achievements, express their love and support for her. It says a lot when we ignore the mental health consequences for Black women subjected to racist and sexist attacks but we’re asked to feel sorry for a female politician whose policies have significantly affected the lives of women of colour.

Thank you all for your donations! The care package for Diane has been put together! Please DM me to send your letters #AbbottAppreciation pic.twitter.com/SAdaGWgLO8

Social media provides a platform for black women to share their stories and address prejudices that for so long have been quite normalised. Public outrage is important and social media has become a vehicle through which this is being expressed.  A place where black women provide solidarity and support for each other.

The examples in this article illustrate that the struggle for Black women to be treated with respect and dignity is a global one. The experiences of these women are just a microcosm for the daily experiences of Black women worldwide. While social media has become a vehicle through which the discrimination and prejudice are challenged, it would be ideal if Black women were not continually subjected to these experiences in the first place. In the words of Maxine Waters:

I am a strong black woman. I cannot be intimidated, and I'm not going anywhere. #BlackWomenAtWork