Aisha Gani Calls Out Lack of Diversity in Journalism 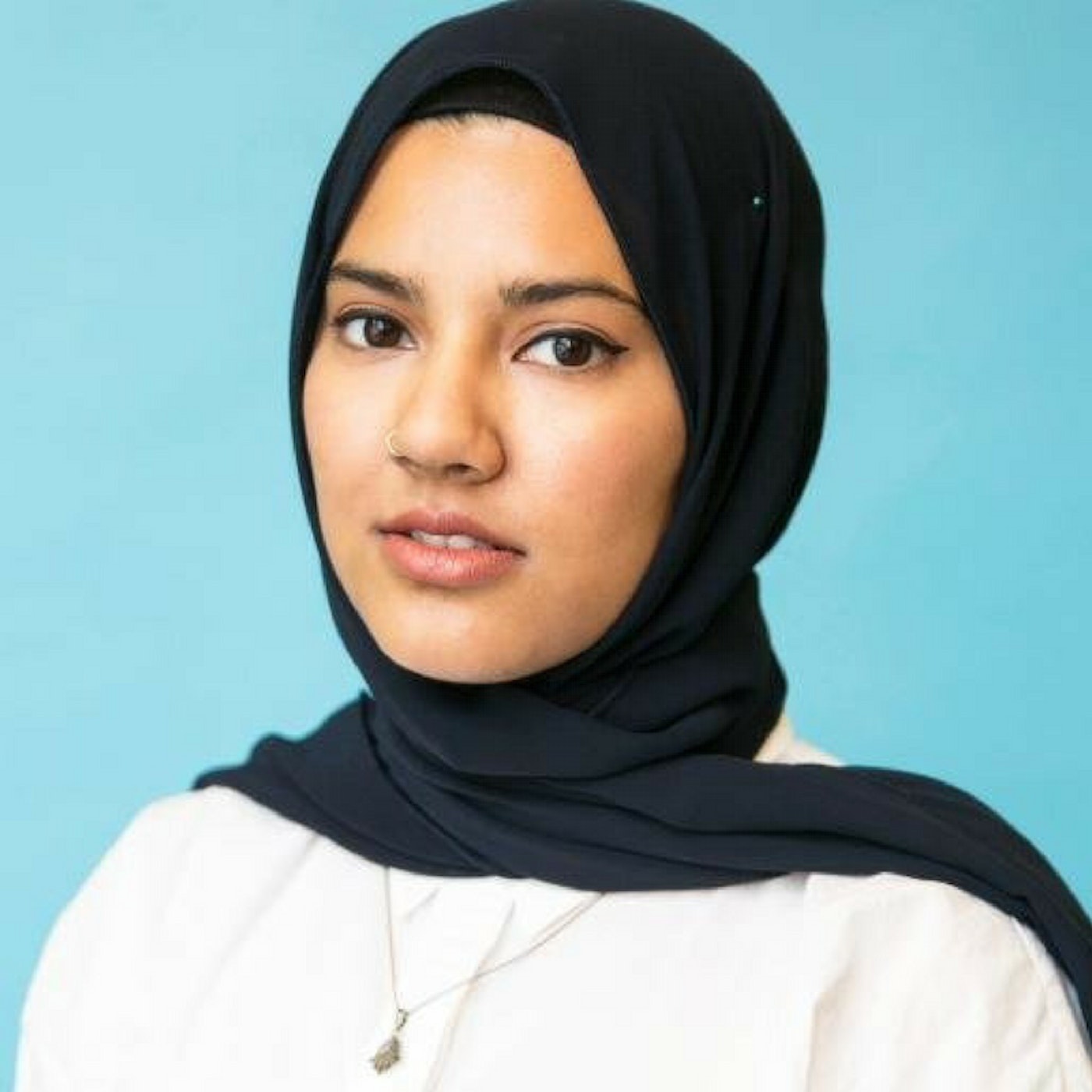 The lack of diversity in journalism has always been a topical issue especially for Muslims who are accustomed to demonising, Islamophobic articles from major news outlets. The coverage in the aftermath of recent tragic events including Grenfell Tower and the terrorist attack at Finsbury Park has made the lack of representation in news media, even more apparent.

One of the most notable Muslim voices in mainstream outlets, Aisha Gani, a senior reporter at BuzzFeed UK who covers politics, culture and Muslim affairs recently wrote on Twitter about this issue. Her observation on the absence of journalists to cover community meetings and write about important concerns is unsurprising. Most of the journalists who typically cover Muslim affairs are not well versed on the religion and consequently, the needs of the community in the aftermath of tragic events such as the ones that have recently occurred.

Why aren't they at these community meetings? Then it's obvious – few journalists are Muslim, brown, and black

Muslims are rarely given the platform to write and speak about their stories with traditional outlets opting for white commentators who act as mouthpieces on behalf of Muslims. In 2016, a survey revealed that British journalism was ninety-four percent white and fifty-five percent male. Even more worrying is the finding that 0.4% of British journalists are Muslim and 0.2% are black. Consider this in light of the fact that nearly five percent of the UK population is Muslim and three percent is black.

Lack of representation in journalism means that we lose out on stories and voices that need to be heard. In addition, how can we expect reports and articles that authentically reflect the experiences of these populations to be written if they are not present in news media.

The media is very keen to maintain particular narratives about Muslims and this is why our presence and voice is important at every level. As journalists, editors, creators, commentators, we have to be there otherwise our stories will either not be told as Aisha indicated in her tweets or they will be hijacked to fit sinister agendas.

If you are concerned about the rise in Islamophobia and hate crimes,

If you want to change the face of power,

If you want to change the narrative