Amaliah Shorts: What Are the Social Implications of Mosques Not Having Women’s Sections? 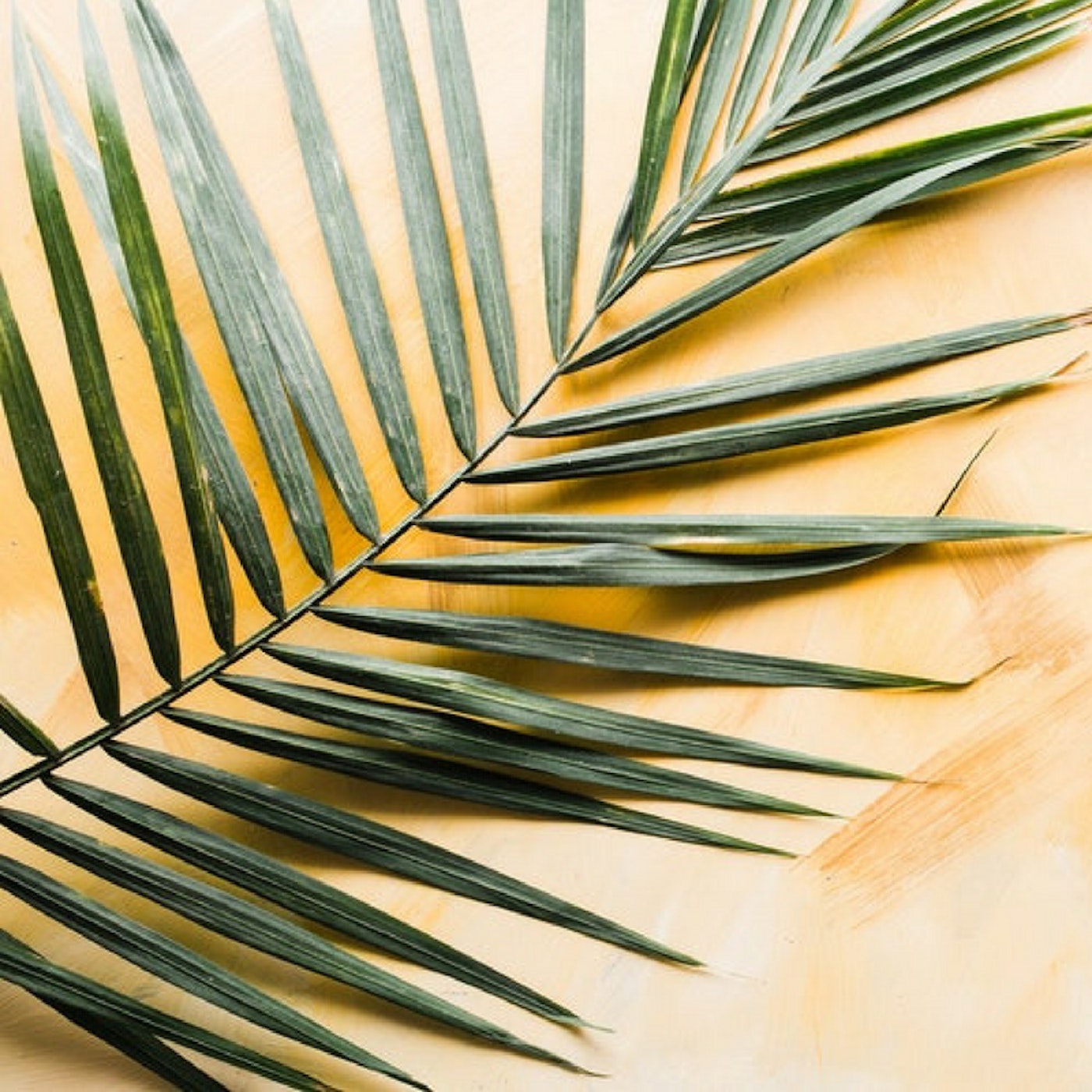 Why do some people think it’s alright for mosques not to have a women’s section?

Let’s try to understand the historical context of many Muslims who migrated to England. We look at the example of some districts in India, dating back 50-60 years ago: a mosque would be a domain that belonged specifically to the menfolk. For women to come to the mosque would be to tell them to go out of their homes, which wasn’t very common in that era at all, as women had tended to stay at home. Muslims with this outlook who migrated to England brought these practices with them. We know that 2017 British society is massively different to that demographic, but more importantly, we look at the approach taken in the Prophet’s era (SAW) and try to bring ourselves closer to these practices, when women had a place and a voice in the mosque.

Alhamdulillah, we now have a world where women have a place and a voice in every aspect of life. “Women are allowed in every sphere of life except the mosque” is a sentence that does not make sense and should not exist.

The beauty of Islam is that it is a religion of both personal and social dimensions. Communal prayer is something that emphasises both types of experiences at once. The mosque – the house of Allah, is not just a place of personal worship, it is also the centre for social Islam; the place where you get to see your Muslim sister in the most intimate state of worship with your creator. Partaking in communal prayer (jamaa’ah) creates bonds of sisterhood that are unlike any other bond. These are relationships of worship to One shared God. “Bro, I’ll see you at Esha” type conversations are just too rare within female Muslim communities, and as a result, discussions related to topics surrounding religion are less likely to crop up.

These small statements and conversation points are the building blocks of the essential social aspect of our religion.

As part of the congregation, you have the chance to listen to someone else reciting Quran rather than reciting yourself. Listening to someone else lead the prayer is a completely different experience to praying yourself. Personally, I find my concentration heightened when having the chance to contemplate the words another reciter. Every Muslim woman should have the opportunity to experience both types of prayer – prayer in the innermost part of her home with nothing but her own recitation, and collective prayer in which she contemplates the words of the Quran.

The Problem with Our Mosques is…You

Are Our Mosques and Imaams Doing Enough to Help Victims of Abuse?

A Reflection On Rethinking How We Pray and Communicate with Allah

In some areas this Ramadan, there has been a surge of women coming to the mosque for Taraweeh prayer. For many women this was the first time they were attending congregational prayer and hence at no fault of their own, were unaccustomed to the etiquettes of the house of God and the rules of congregation; “How do we form the rows for prayer?” and other questions were frequently heard, not forgetting the vast majority of mature ladies who were too embarrassed to ask their questions. It is a shame that half the population is deprived of this type of worship to the extent that many are unaware of the etiquettes of the house of God. Additionally, there are so many of us who make small mistakes in the ways that we pray; praying with your Muslim sister enables you to learn from each other. You may come to realise that you had been making takbeer wrong; you may discover some post-Salah dhikr, or you may learn about the beauty and diversity of the different ways of praying within the Muslim ummah (due to differences of opinion, or following a particular school of thought).

To conclude: The benefits of coming to the mosque are many; the ability to form unique bonds of sister/brotherhood, the chance to partake in listening to recitation whilst in the state of salah, not to mention the opportunity to learn from your Muslim sisters/brothers. If you have this opportunity, don’t trivialise it but rather appreciate the opportunity to worship Allah in His house, along with His other worshippers.