by The Culture Critic in Identity on 26th September, 2017 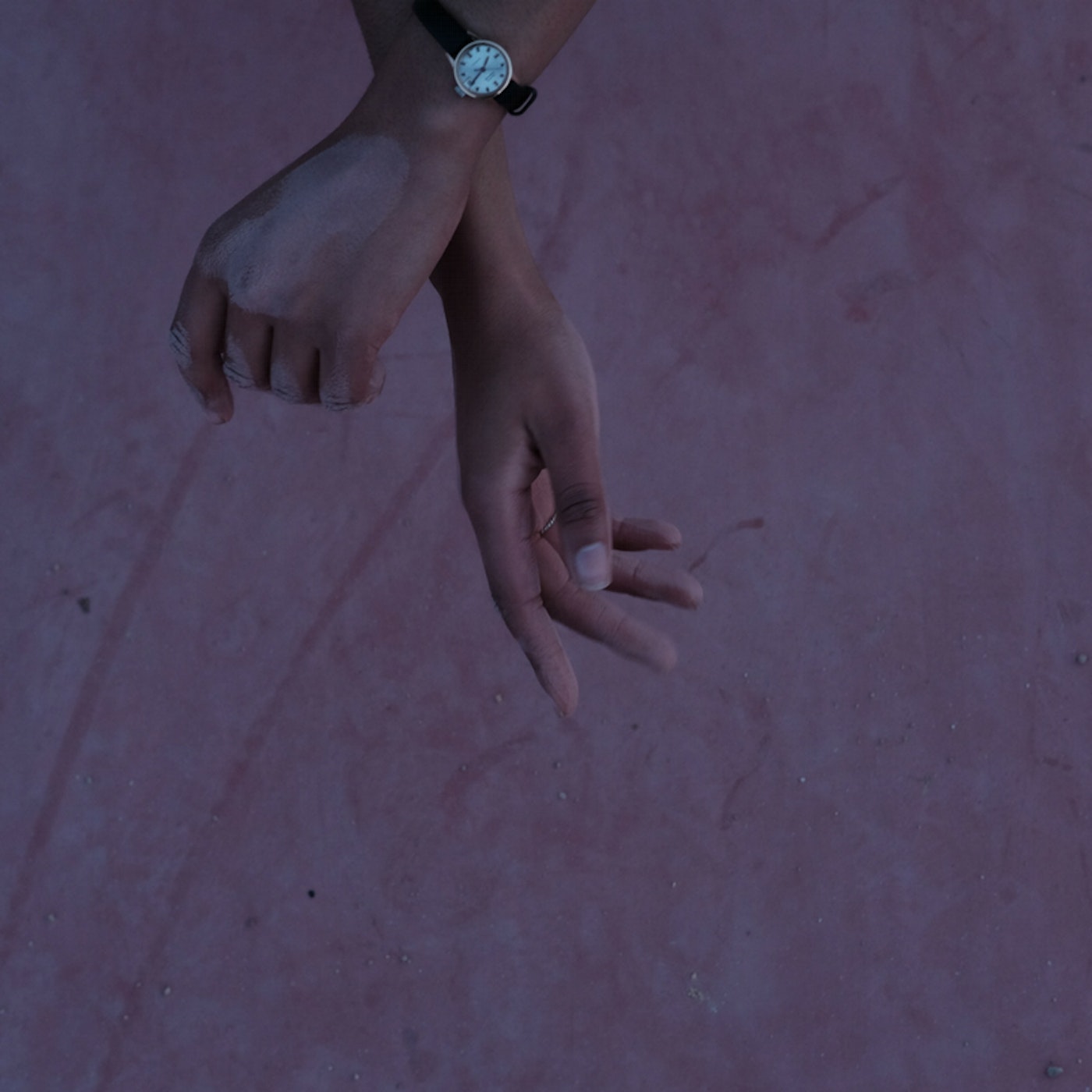 The most difficult thing about writing about this topic is keeping it concise. There is so much to unpack, so many elements to it that I doubt that I’ll even be able to express all that I wish to express.

The first thing that strikes me about both practices is their obvious link to female bodily autonomy and the efforts to obliterate it. Both FGM (female genital mutilation) and the practice of virginity testing (blood stained sheets on wedding night as proof of previously unbroken ’hymen’) are based on the premise that girls and women are supposed to be submissive, meek and sexually ‘pure’ in order to be considered worthy (to men).

One of the most memorable explanations that I’ve heard regarding FGM was that girls have excessive sexuality and that circumcision is necessary in order to “curb this appetite” and ensure that she remains “virtuous”.

Who placed a woman’s virtue in her vagina?

This way of thinking is entirely in line with the narrative spun within society which is that the honour of the family is the most important thing and the burden of this honour is disproportionately placed upon women and girls. Honour is usually defined in dual notions of male honour and female shame whereby masculinity is largely dependent on female chastity and therefore the regulation of female sexual behaviour becomes a means of exerting patriarchal dominance over women.

The reason why I’m speaking of FGM and virginity testing simultaneously is because I believe that the latter is simply a continuation of the former… The female child who is cut to limit her “excessive sexuality” is the same one who is also expected to produce the flag of Japan on her wedding night.

Many people love to use the defence of religion, arguing that women are not supposed to engage in sex outside of marriage. Last time I checked, this standard applied equally to men, so do not, I repeat, do not twist religion to suit your misogynistic beliefs.

To add, religion does not permit either FGM nor virginity testing so before resorting to this defence each time the question of women’s rights to their own bodies comes up, I suggest we check our internalised patriarchal beliefs first. We easily chastise girls for supposed deviant sexuality but boys can know the colour doross of every girl within a 100-mile radius teh kenn dusi wakh.

One of the key points of concern for me is the idea that the hymen can somehow be a confirmation of virginity.

Let’s get a few things straight:

By holding on to these misinformed ideas of female sexuality, we create an environment where women become public possession who are open to observation and regulation from those who are culturally considered to be figures of authority (elders in the family, men etc). Their bodies no longer belong to themselves and we intrude upon their private, intimate lives in the most horrid ways.

The Culture Critic is a London-based Gambian blogger who writes in order to avoid bursting into flames. She (dis)engages with ideas surrounding visual culture, ‘the ‘homeland’ and post/de-coloniality. She believes in the power of communal eating and has a fondness for feminist literature and puff pastry.