How Learning Spanish Broke and Then Rebuilt Me

by Maria Mehboob in Lifestyle on 5th November, 2017 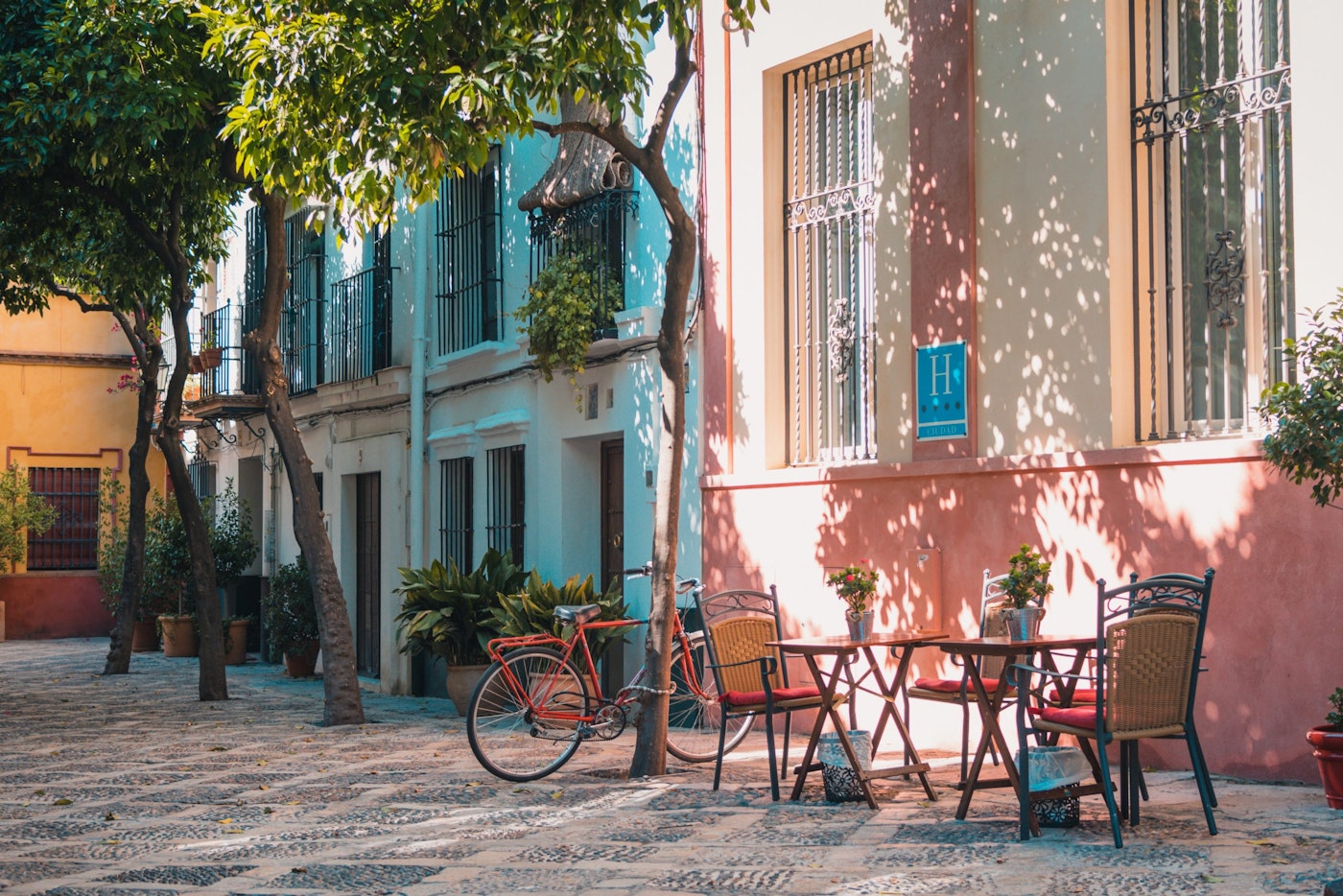 The day I found out that I, along with my husband, would be moving from England to Spain for just under a year – I immediately set myself the goal of mastering the language of the Spaniards ( maybe even learning how to cook the perfect paella). Having zero prior  knowledge of Spanish, I set off on my new, exciting endeavour.

I have to admit, I was miserable during my initial few days in Madrid. The wanderlust in me dwindled. Not because of the city itself, nor its people. I loved both.

The sole reason for this feeling was my loss of something huge and so intrinsic to my being- the loss of my ability to speak. I couldn’t communicate a word of the language every single human around me was speaking, and just like that, I felt invisible.

I was determined to change this, so I became a volunteer for a charity in the hope that I would be forced to string sentences to my co-volunteers in Spanish. What actually happened was the opposite. Every single person I interacted with through this charity was a native English speaker. So what language was used in every single meeting and event? English.

With the help of a few Spanish lessons, grocery shopping, taking the cab around, and google translator, I slowly began to figure out basic words. I took much pride in this. ‘Hey, I’m learning. Slowly but surely!’ I thought. Sadly, this pride would shatter every time someone would start a conversation with me in Spanish, and there I was, back to square one.

You see, at this point, the issue wasn’t my understanding- it was my confidence. It was my fear of making a mistake.

So even though I understood what was being said to me, and  even though I probably knew the right words to put together an understandable response, I would automatically say “No hablo Español, solo Inglés”(I don’t speak Spanish, only English) to escape the situation.

I vividly remember exiting the train station once when a woman around my age stopped to chat to me. She had the friendliest smile and the softest voice. As always, I responded with “Sorry, do you speak English?” and watched her smile fade. “Oh. English…No.” she replied, and proceeded to walk away. I let the opportunity to make a friend slip, leaving myself feeling disheartened.

A couple of weeks later I flew into England for a short break. There I met with close friend of mine who studied the Spanish language at A-Levels. She suggested we try speaking in Spanish and I agreed.  She was impressed with how well I kept the conversations flowing, and I suppose it is her praise that ignited a new kind of motivation within me. Thank you, Shirin!

Deep down, I knew I wouldn’t allow myself to leave Madrid until I mastered basic Spanish, and I knew that simply shopping with google translator opened on my phone wasn’t going to teach me the language.

So I started immersing myself. Properly. I no longer felt embarrassed to speak to strangers in Spanish, whether I made any grammatical errors or not. I started watching TV shows in Spanish – and let me tell you, the feeling you get when you understand the whole episode without any English subtitles is incredible. I stopped asking for an English menu at restaurants. Instead, I would take the time to read the Spanish one, and I understood it (well, I was definitely never served something I didn’t ask for!).

Although it took a while, the realisation of the fact that I had the opportunity to learn the 2nd most spoken language in the entire world came to me. That’s 329 million people in the world who speak Spanish as their first language, and now, my conversation with them won’t need to end at ‘hola’.

Psychedelic Discovery serves as a platform for Maria, as a 21-year-old female, Muslim, Journalist and Historian. To shed light on current affairs and issues pertaining to everyday life, with the aim to invoke healthy discussions, and initiate genuine interest.