Islamophobia Month Events and Ideas on What to Do #IAM2017

by Selina Bakkar in World on 2nd November, 2017 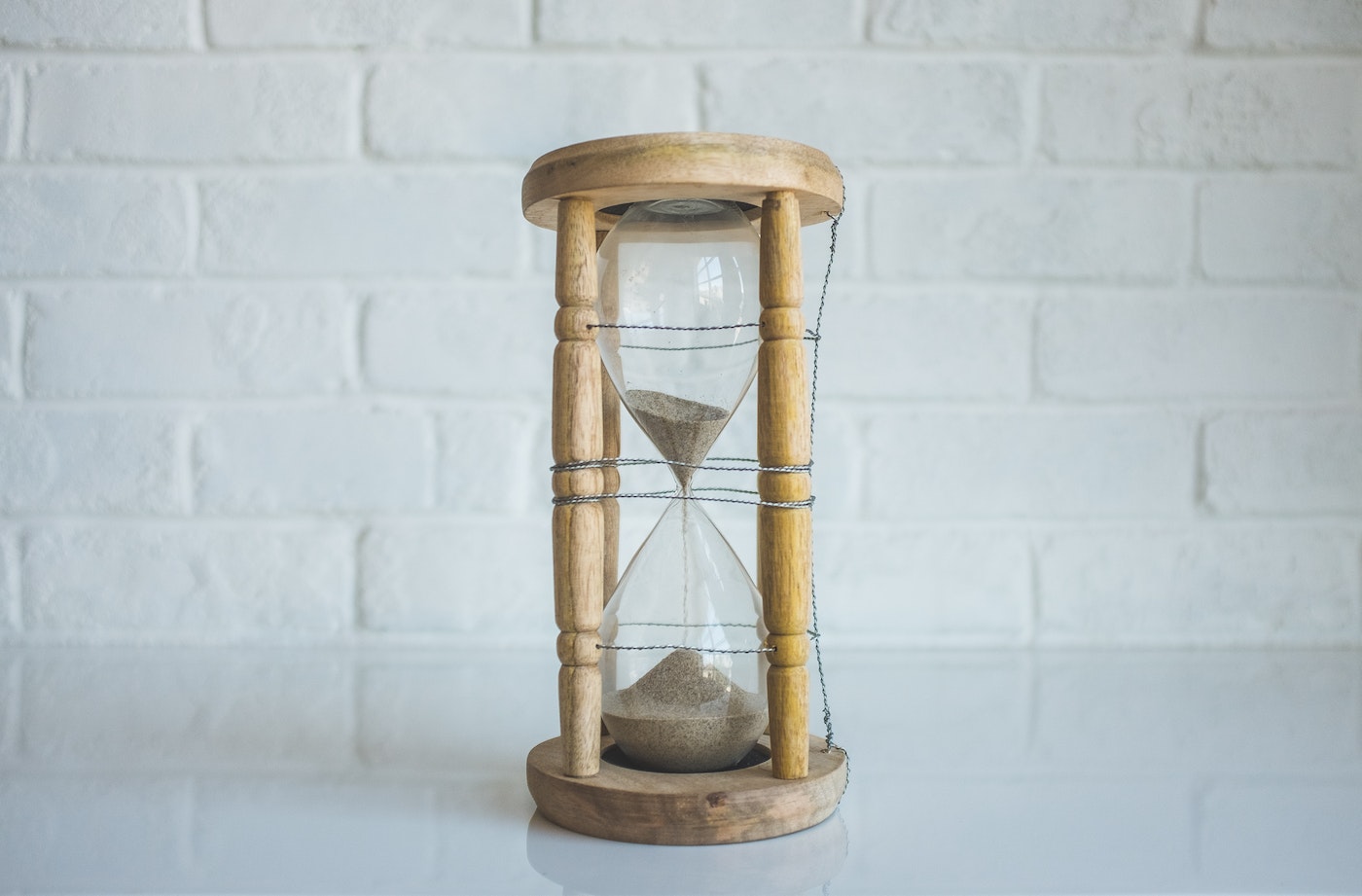 Islamophobia month begins today and is the start of a monthly campaign initially created by MEND and other organisations based in the UK.

The campaign first kicked off in 2012 and aims to challenge stereotypes about Muslims that are often painted by the media.

It was apparent from last night that both the public and MP’s need education on what Islamophobia actually is, how it manifests across individuals and institutions like universities.

Each person who spoke had a different understanding and perspective of Islamophobia, with the police pointing out several times that hate crime had reduced to ‘average’ levels and Shakira Martin, NUS National President stating “we are on the road to genocide”.

Dave Stringer (police) the hate crime has decreased in London to average levels but still needs to be addressed.

We are at the launch event at Parliament with @mendcommunity for Islamophobia awareness month #Iam2017 pic.twitter.com/jetrVl1QYy

We must promote non-compliance with Prevent as it criminalises free thought @hghani_ #IAM2017 pic.twitter.com/PsFbgqgreR

Great to see @jeremycorbyn at the MEND #IAM2017 launch, taking a strong stance against hatred.

One of the key focuses of the month is to help people recognise Islamophobia and report it. We often discuss micro-aggressions and incidents that have occurred in our day to day lives as Muslims and it’s time to stand up and do something about it. If you do not report it the perpetrator will continue his, her or their actions.

This video informs you of what to do if something happens.

4. Don't clean evidence such as spit from your clothing. #HateCrime pic.twitter.com/Bv8UuOXJJW

What can YOU do? 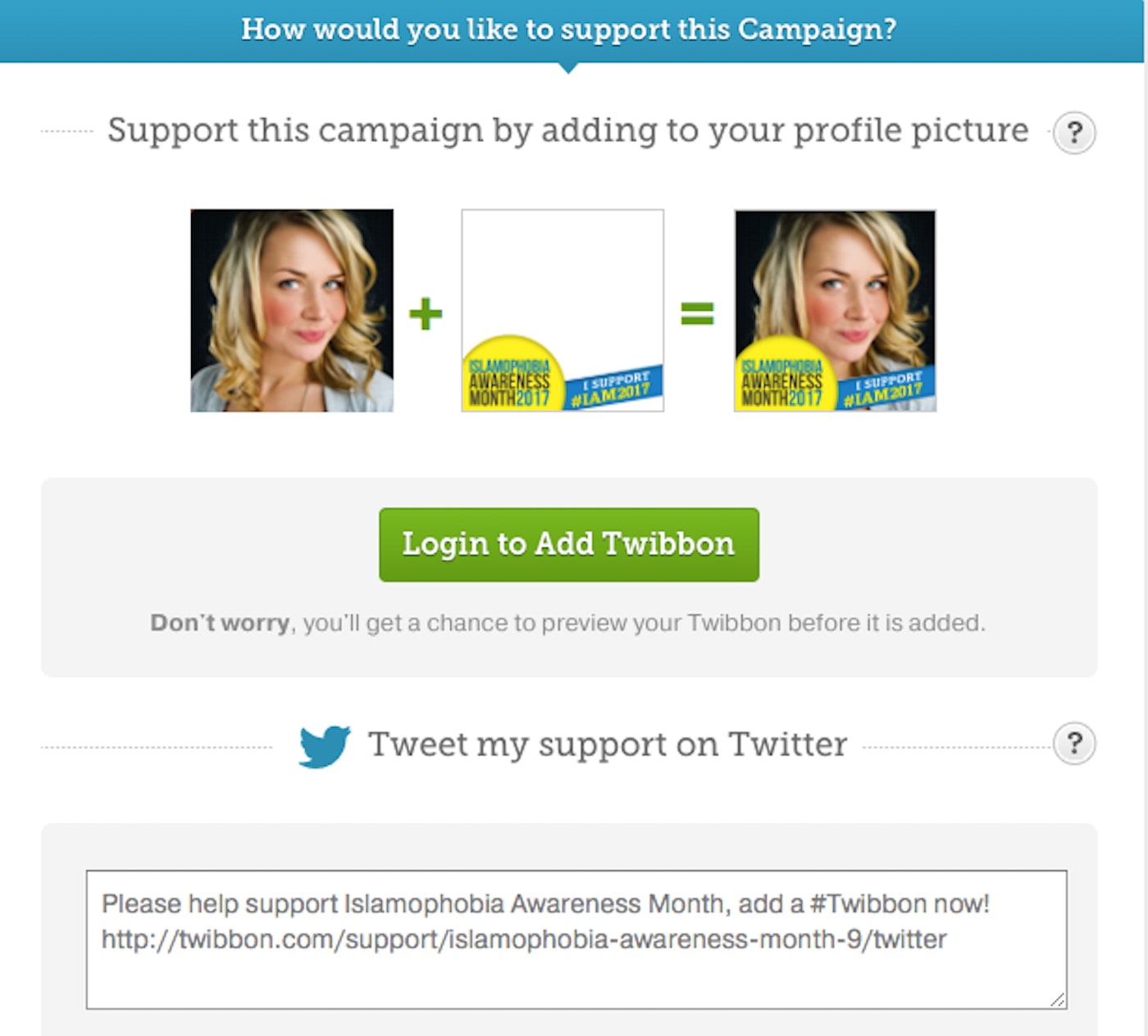 Share the definition of Islamophobia far and wide, education at this stage is key and remember to use the hashtag #IAM2017

“An exaggerated, irrational fear, hated and hostility towards Islam and Muslims perpetuated by negative stereotypes resulting in bias, discrimination and marginalisation of Muslims from civic, social and political life”-  Fear Inc. and Fear Inc. 2.0 Centre for American Progress

Meet up with a group of friends and family members, remember Islamophobes have targeted people of colour and the elderly so it’s important to keep the elders of the family aware and friends or family of different races.

Arrange a film viewing at home, university or the local mosque of the movie Freesia or attend a cinema showing it now, there are limited shows in selected theatres.

A big part of Islamophobia is assumptions based on ideas from the media and no real interaction with Muslims. Whether it’s a football tournament, quiz night or bake sale these events are a great way for people of other faiths and walks of life to interact with us as well as for us to also be integral part of our community.

Write with Amaliah or Send a video

We are able to share a document with ideas and key topics which we think should be covered during this month with you, we also welcome briefs from writers.

Amaliah arranged a Roundtable with Mend prior to Islamophobia month with fifteen Muslim women to discuss the challenges we face, share experiences and plan both campaigns and initiatives we can all do.

Who we are
vs. How we are portrayed in the media

Join Mend or Arrange an event through them

Make sure you follow Mends Twitter page where they will keep you updated with events and campaigns for the month! Here are a few events to consider and things to do! 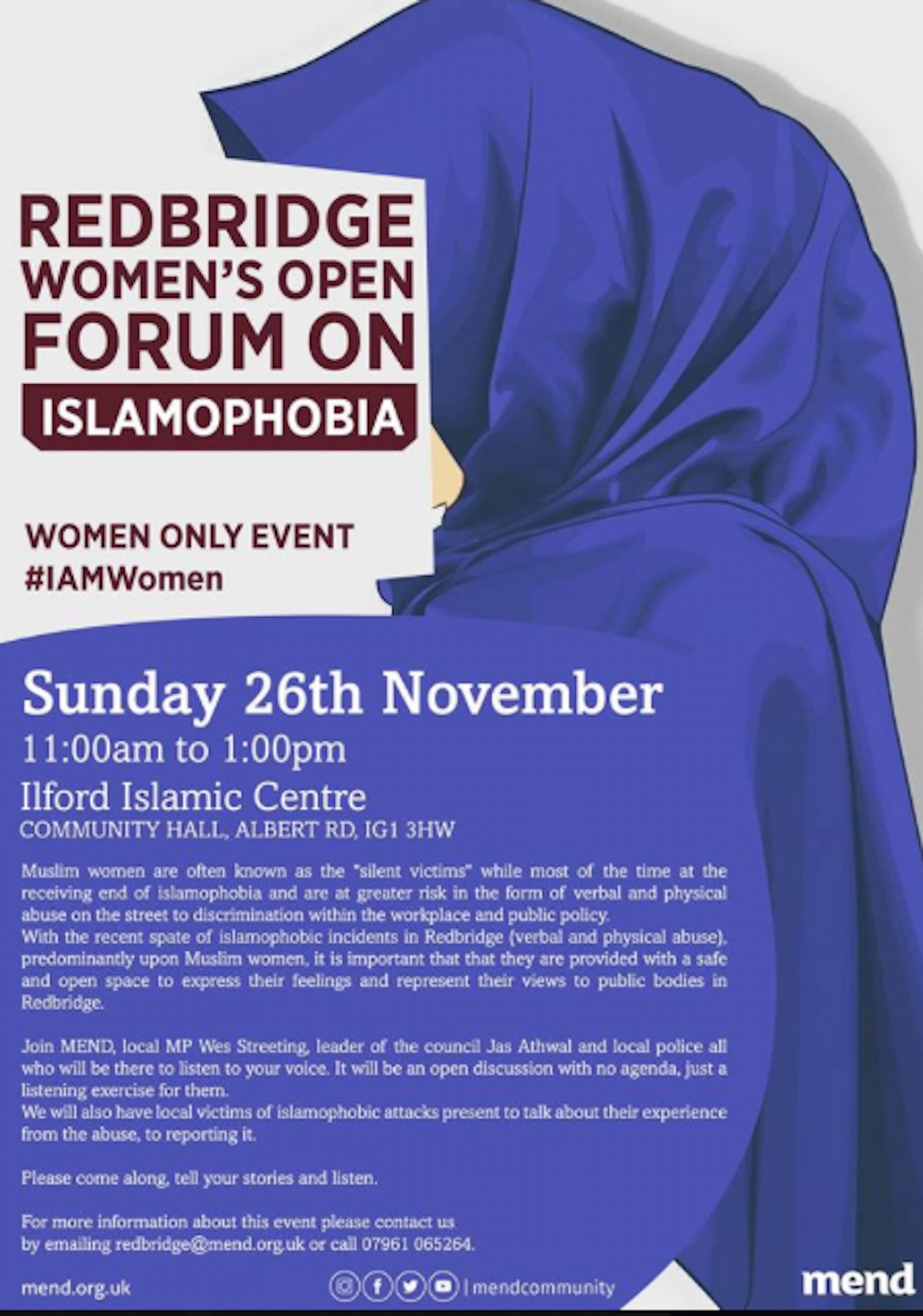 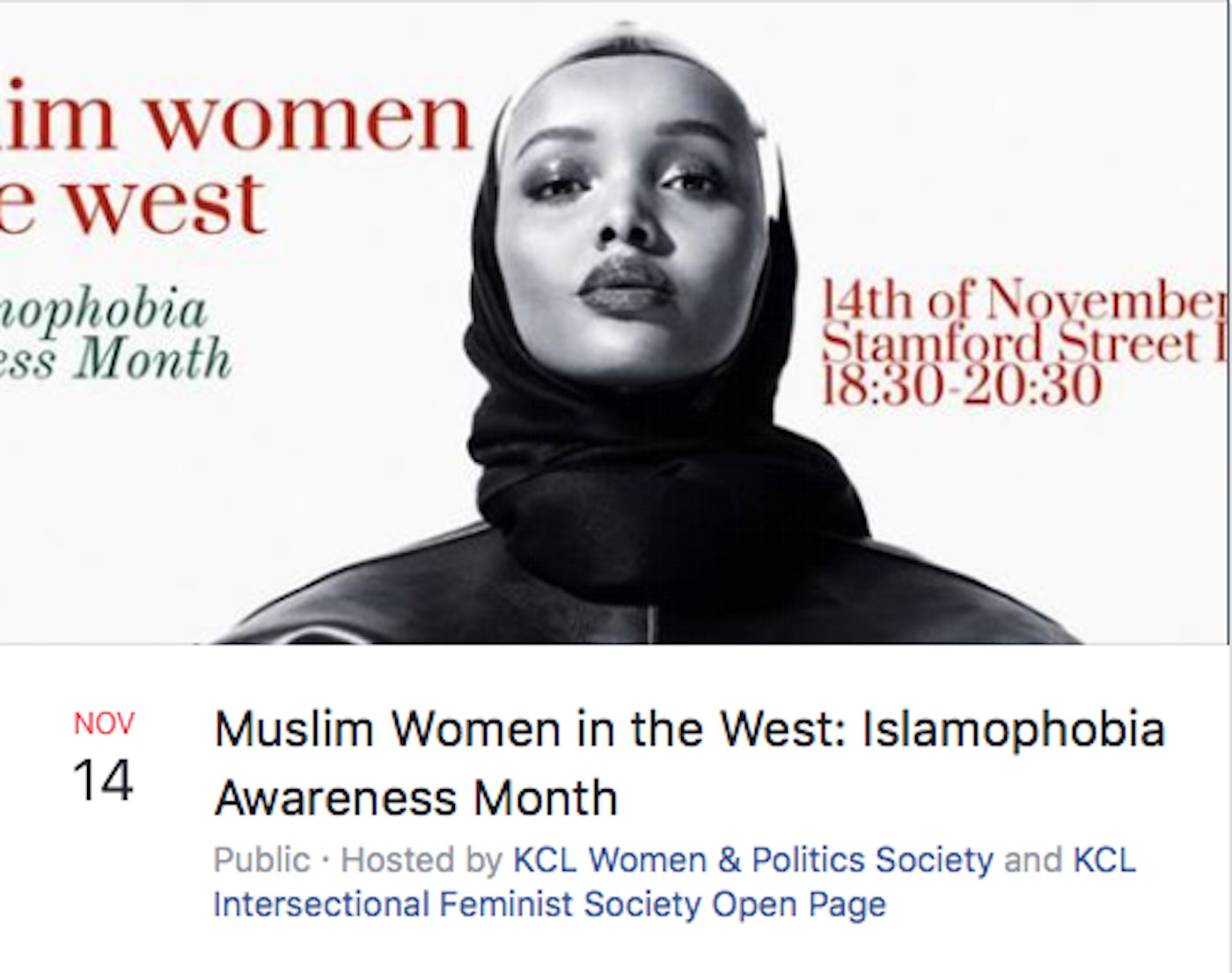 Come and join us at our Islamophobia exhibition. Our volunteers will be there to help!#IAM2017 pic.twitter.com/Y0YOJusE34

Come and join us at the train station to view our Islamophobia exhibition & ask questions#IAM2017 pic.twitter.com/GYSIN9ks35

Join us for an evening of interfaith dialogue and understanding. #IAM2017https://t.co/SJGC9wMy0T pic.twitter.com/gwxPk5RNUL

We will update this article through the week to add more events, if you have organised an event then please get in contact to feature.

Email selina@amaliah.com with information and an image.