Heartbreak Led Me to Respecting & Loving Myself More

by Diana Alghoul in Relationships on 29th April, 2019 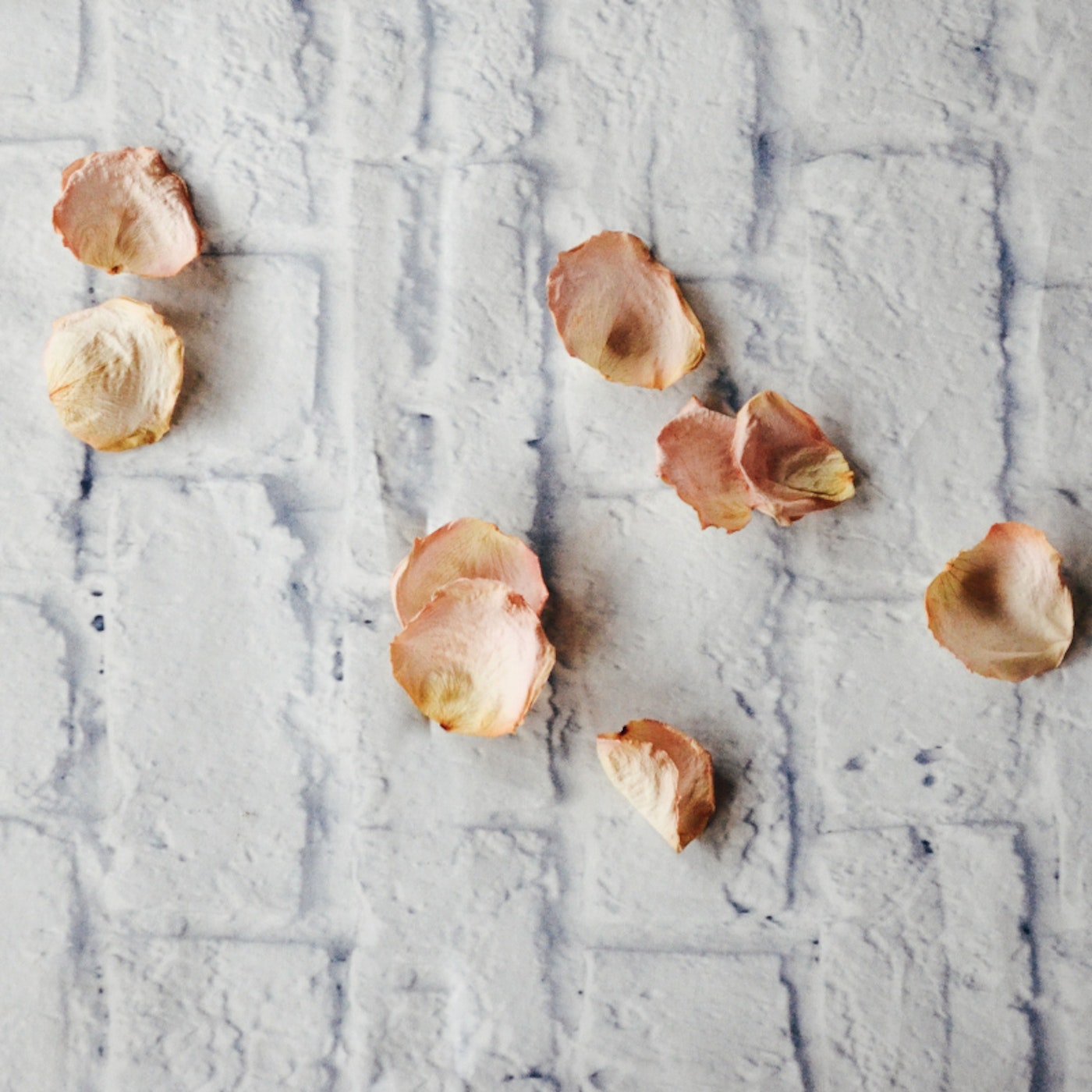 In our community, there’s still a stigma around “halal” dating, meaning a lot of the time the Muslim couple wants to get the dating bit over and done with, going straight into marriage. That’s not a problem, but a lot of girls have (including myself) mistaken the notion of speeding things up to keep things halal, and being love bombed, which is a technique narcissist and sociopaths use to trap you into a cycle of abuse.

This happens to a lot of us and we’re starting to address it more, especially on social media. But it isn’t until you leave that cycle of abuse, things get difficult. There’s so much trauma with the added pressures around us that no one is really addressing and it affects our ability to trust, see people for who they are and our self-esteem. Here’s my experience.

He started by texting to say hi. These ‘hi’s’ became small conversations, which then got longer. It seemed almost perfect. You had everything in common but somehow found room for debate. He promised marriage and made his intentions “halal”. You believed him and you were floating on his cloud of promises.

The texts and phone calls became daily and you felt close to him faster than you had imagined. Almost as though it was meant to be. All of a sudden, he became distant. He stopped caring and it tore you apart only for him to come back at the right moment for you to forgive him.

Like a drug addict, you needed your fix of perceived love.

After weeks, months or years of yo-yoing between insecurities and his self-centered called for supply, you realise you’ve had enough. The lies, which you always force yourself to deny began to steal the spotlight as the abuse got too much. Flames of rage rose as he shattered your heart which was rotting in his hand.

It always seems like the end of the world, but it never truly is. Recovering from an abusive relationship is never easy, but it is possible and it happens. Victims slowly regain their sense of self and they start to see their ex for the abuser that they truly were.

Fear and trauma take over. Among victims of abuse, looking up “signs of a narcissist” or reading endless books and articles on trauma and spotting signs of an abusive partner early enough becomes paramount. Paranoia seeps through as the victim is unable to divorce the past with the present. Each compliment is a sign of love bombing and each unanswered text signals a pending abandonment.

One of the most important things in such a situation is self-belief. Most underestimate how much they learn from such experiences, leading them to think they will continue to allow toxic people in their lives.

Usually, those who understand they were abused don’t fall back into the trap. They study the signs and retrace their own steps. Anxiety takes over making obsessions over the minutiae inevitable.

Only when someone truly learns to love and trust themselves and not settle for less will they refuse to settle for less. Tackling insecurities that the abuser capitalised on, is imperative to recovery.

Practicality is the only way. Everyone must know what makes them vulnerable at the start of relationships, whether it is the need for constant affirmation, a friendship, or a surge of love. There are many toxic habits that could seem amazing at the start, like texting and calling excessively which seem like a connection is forming, when in fact it is being fabricated. Understanding that some relationship habits may be excessive helps to spot warning signs.

Watching videos and reading books which invoke self-love, understanding warning signs and staying educated are an absolute must.

In the Muslim community, we date for the purpose of marriage. It’s easy for any man to talk about his intentions being halal and unfortunately, a lot of them talk about marriage early on, not to set their intentions, but to sweep their victim off her feet.

For lasting relationships to build, there needs to be a solid foundation. This comes with time and understanding coupled with honesty. Enter the relationship not in hopes of finding the dream man, but with the intention of learning the good and bad of the person in front of you. If there are no feelings of uncertainty, or if he seems to be too good to be true, remember that toxic habits are harbouring beneath the surface of “perfection”.

No human is perfect, which is why limits are so important. They teach what lines can and cannot be crossed and show everyone who really deserves to be in their lives. Assert what you are and are not willing to accept and own it with an iron fist. Be optimistic and critical and never be afraid to walk away no matter how early or late it is in the relationship.

It’s never easy. Love is the goal, so presumably, the positive signs must lead to love, right? Ironically, faking love, especially at the start of relationships is among the easiest things to do. Respect, on the other hand, is a lot harder to fake; and luckily, love and respect come hand in hand.

Own your trauma, understand it and use it to learn. Have faith and understand a part of faith is not walking blindfolded to the truth that stands. Trust yourself and trust God. Things will get better.

How I Found My ‘Mr Right’