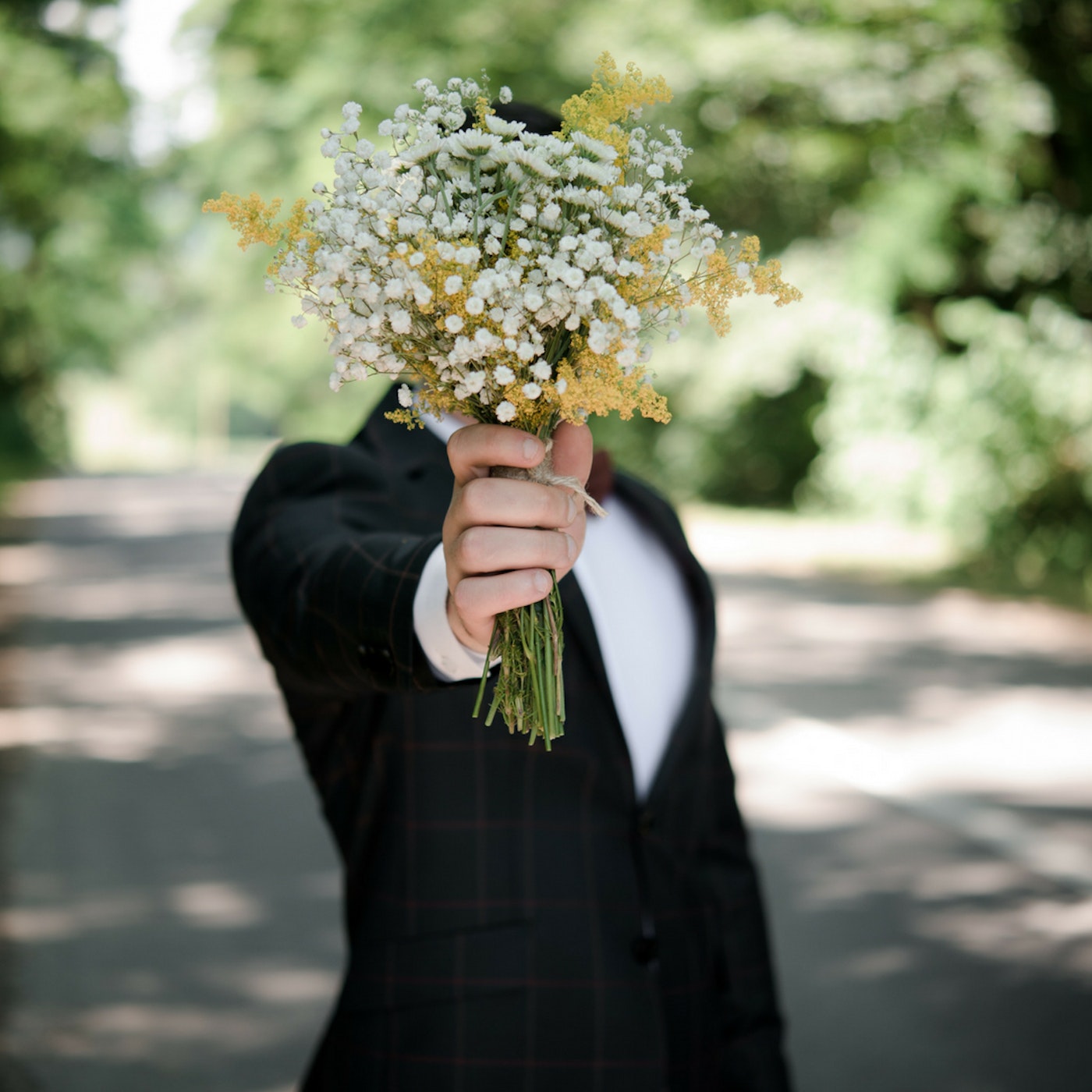 I’ve never been to a marriage event before but signing up to one felt like the right thing to do. I had no idea what to expect but went with an open mind.

The event started off with a briefing then followed by an ice-breaker where we were in circles and the guys moved around every 15 minutes. We’d introduce ourselves, what we do and then the helpers would throw a random question. Everything from identity, to what films you like to even music (yes, music was discussed at a Muslim event!). This was a nice way to be able to gauge someone’s personality and make a note of their badge number if you wanted to maybe speak to them further.

I learnt a few things from the ice-breaker.

Women were more confident than the guys. They often were the ones to lead a conversation and in the case of me and a friend we often were the very “vocal ones”.

I also developed a halal sister crush on a few of the sisters. It always baffles me why there are so many awesome single Muslim women! I’ve been “Muslim speed-dating” before but speed dating is TIRING. You literally have only 3 minutes to speak to EVERYONE. Your throat is dry by the end of it and most of the time you can’t get beyond “hey, so what do you do?” it sucks and doesn’t give you enough information but these icebreakers did. After the ice-breakers, you log onto their app and “express interest” in who you want to speak further with. This is innovative, but also pretty awkward.

It’s like a real life Muzmatch/Tinder. In the very room at that very moment you’re accepting or rejecting someone.

There were 3 people that I thought were decent. The age range was very mixed, although everybody was from the same ethnicity, there were 50-year-olds in the group too. So the actual viable options were limited. Also, some of the guys were questionable. One spoke like he had never seen a dictionary and there was one who just slouched and had his legs wide open, pleasant! Anyway, I decided to see if anyone would express interest in me. There was one guy who caught my eye but he expressed interest in someone else first so my ego got the better of me. One guy did express interest in me and I was interested so I accepted. We went into the other room where the “dates” were taking place. You’re only meant to have 15 minutes but as there was no one else to talk to we probably spoke for half an hour. We did exchange details but here is the funny part, he went home that day and looked me up (Thanks Linkedin!) and he hasn’t messaged? Intimidated? I have no idea.

You see before the marriage event even though I said I was going to stay away from apps and be open to my parents, nothing actually materialised via the parents so I made a profile again. For a while the conversations I was having were made up of small talk and super dry BUT in one week (leading up to the marriage event) I really have hit it off with one person, we’ve had a couple of phone calls. There is also potentially another person but I’m not sure he is serious and then the old crush lingering in the background.

Guys. They are honestly like buses. You wait for one and nothing and then three come along at one time!

I’m hoping maybe one of these guys materialises into something but if they don’t I’d definitely be open to a marriage event but most likely would only attend one in my age range.

The best and WORST rishta stories for your entertainment by a single Muslim woman, Barfi brings us her experiences and thoughts, honestly!

Your Sex Q’s Answered on Episode 2 of Lights On, With Angelica Lindsey-Ali