Is My Mahram Okay? 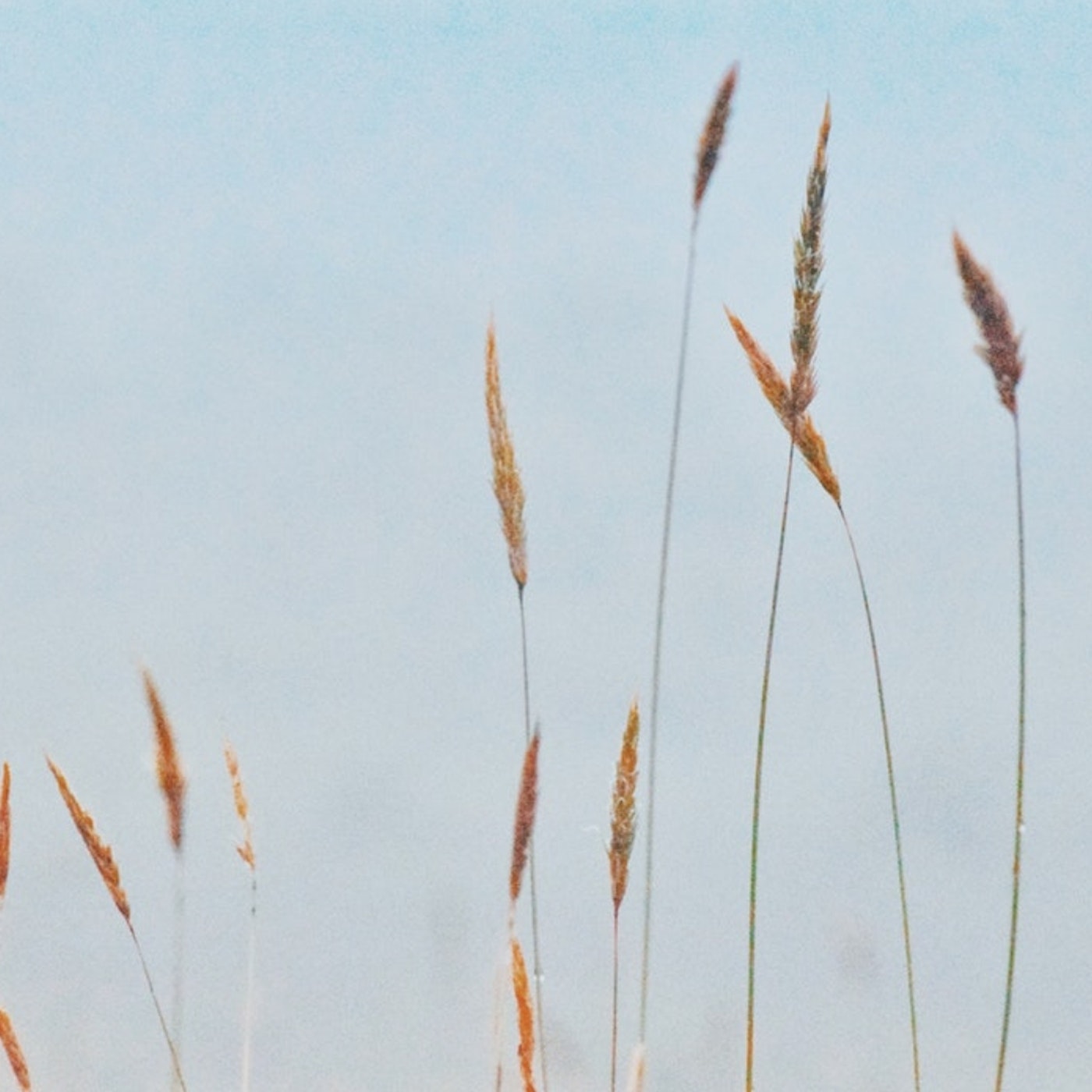 As much as we would all like to say that we don’t perceive our males under their typical stereotype of being the macho men that they are, in short, we do. Of course, we should expect from them what is Islamically required and vice versa, however, we seem to just expect them to understand us and our pain, without us taking the step to understand them. We want them to communicate in a way that suits us; we want them to interact in a way that works for us.

When a situation arises that affect our mental health; we don’t often question “is my mahram okay?”

Whether it is childbirth, the death of a loved one, stress or physical health, men are just expected to get on with it. It’s acceptable for them to express their feelings and present their emotions – however, there is a limit. Apparently, it’s okay for him to shed a tear or two, but not full-blown snotty nosed, puffy- eyed, and in hysterics. It’s acceptable for him to be quiet and unlike his usual self for a day at most, but not have those feelings for a week. It’s understandable if he takes a day off from work because he is physically ill, but a bit strange if he takes a day off because he’s “not feeling up to it”. However, do you see how all of these situations and explanations are slightly more acceptable for a female than a male? Let’s give a few more examples if a woman feels agitated it’s because something has annoyed her or something is wrong, whereas if a man is agitated, he’s instantly labeled as violent or unreasonable. If a woman cries, it’s acceptable and needs discussion whereas if a man cries, it’s shameful and needs to be done in private. If a woman is diagnosed with depression/anxiety or anything else, it’s almost acceptable because she’s a woman and more emotional. God forbid if a man gets a diagnosis; “he’s weak”, “he’s just using it as an excuse”, “what sort of man is he?”, “how can he look after his family?”, “Muslim men don’t need a diagnosis”.

When quoting their masculinity, we look towards the honourable Umar ibn Al-Khattab (RA) who was known as one of the fiercest companions, followed by Hamza (RA) the uncle of the Prophet named Assad Ullah (lion of Allah), and even Khalid ibn Al Waleed known as Saif-Ullah (the sword of Allah). However, we have done a great injustice to the most significant qualities that even the Prophet (pbuh) himself held in the most honourable ways. His soft-spoken manners, his companionship, and his various accounts of expressing emotions are often romanticised nowadays and have lost their true depth and meaning. They are taken for granted and often portrayed in the “perfect husband” and “greatest father” light, which is great, but there is much more to it, and many more like him.

We should view the companions out of their boxes that we have stuffed them into i.e. the best fighter, the bravest, the most generous, and the kindest because underneath it all – they were great men. Why were they great men? It’s because they had the greatest of men beside them. The Prophet (pbuh) could be described as having the highest emotional intelligence because he set the mark for being aware of one’s own emotion, as well being able to control and express them and not to mention his awesome empathetic nature. Now, we have to understand that men do not have the likes of the Prophet or the Sahaba around them to keep them emotionally aware but that could be because there isn’t a great deal of open space for dialogue anyway. It could also be because their masculinity has been put on an unrealistic and not well defined level of achievement.

So, why is that a problem for us?

Hawwa (RA) gave Adam (AS) company and happiness, Asiyah (RA) fought Firawn for Musa (AS), Fatimah bint Al Khattab (RA) helped her brother Umar (RA) accept Islam, and Khadijah (RA) completed the deen of Muhammed (pbuh). The stories in our rich Islamic history are in abundance. The point is we have a duty towards our Mahrams too. Whether we are mothers, daughters, or sisters, it’s not all about the men looking after the women; we have to do our part. Maybe Allah has blessed us with our nature to lead the way for our Mahrams toward their self-expression and discovery. Let’s make use of these powers that Allah has favoured us with.

It’s easy for anyone to get sucked into a vicious cycle that the average lifestyle promotes, but to live a fulfilling, and enriched life that encourages progression and growth together requires the ability to identify, acknowledge and develop.

It’s a huge responsibility to be a Muslim man in this current climate. The need to protect has never been more needed with the rise of Islamophobia; the requirement of earning has never been harder with rates of unemployment and discrimination. The need to be modest, humble, strict and flexible has never needed to be more balanced than now with negative portrayal of terrorism from the media, and distasteful portrayal of perversion of “Islamic Icons” from the Muslim community itself. Let’s not forget the faridah (obligatory) for men in Islam are much stricter than for women, and it’s a constant battle between what to compromise and what to hold onto. It’s a chaotic and challenging place to be in. As Muslim women, we probably feel that we get the worse end of the stick, however, have we considered how much the men in our communities have to put up with? Have we really considered that they too, could be suffering from anxiety, depression, thoughts of self-harm, many more and much worse?

They may not be able to identify when things are going to explode, but we could potentially be their rock that barricades the flood. We have a duty of care and respect towards them too. We should clue ourselves up with differences between us and them with their signs of ill mental health and wellbeing. We need to stop assuming that what affects us wouldn’t affect them, and what doesn’t affect us could potentially affect them. Our sadness could be their anger; our isolation could be their socialisation, our distraction could be their addiction.

It may be difficult at first, and may take persistence, but we must create a free and open space for them to talk to us. It should be free of judgment, pride and ego, it’s the last thing they need. We don’t suggest going in with “are you feeling suicidal?” but a more subtle approach such as “what would you do in this scenario?” – We have to remember that talking could well be an alien experience to them, and the message needs to be massaged in. We also need to be prepared for the fact some men, just don’t talk about it. Talking doesn’t and wouldn’t help them; rather it needs to be combined with something. It’s a known fact that men work better whilst doing an activity, so perhaps you could combine an activity such as calligraphy with dialogue. Or take an interest in their hobbies, step into their comfort zones and approach the topic there. If you have a number’s guy on your hands, approach them with statistics of male mental health diagnosis, or suicide rates i.e. in 2016 there were 5,668 suicides of which 76% were males (Men’s Health Forum) – what do they think about that? Delve into the Seerah or compilations of the stories of the Sahaba and find examples of them demonstrating excellent emotional intelligence/practicing good mental wellbeing and open it up for discussion. There are so many things we can do to initiate conversation and movement with this mammoth task, but we can do it.

This is something that we must lead the way for because our Mahrams are facing rejection, intimidation and overbearing expectation in all avenues of their lives. It’s time to #TalkItOut.

It Takes a Village to Raise a Child ~ How Are You Building It?

Just Because Suicide Is Haraam (Forbidden), It Doesn’t Mean We Should Pretend That It Does Not Happen