Just Because Suicide Is Haraam (Forbidden), It Doesn’t Mean We Should Pretend That It Does Not Happen 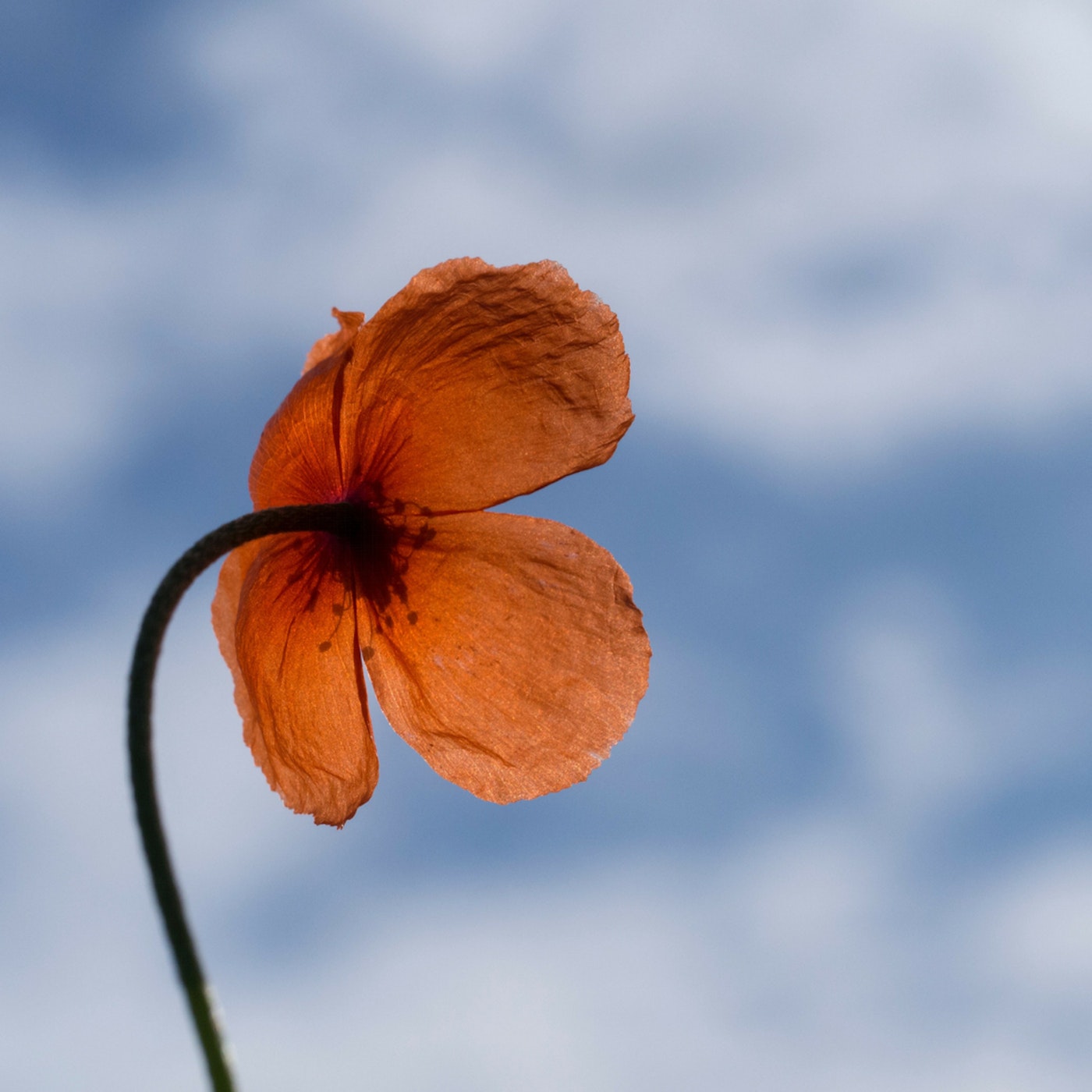 TRIGGER WARNING This article or section, or pages it links to, contains information about suicide which may be triggering.

You can get help from Inspirited Minds here.

Suicide is left locked behind doors for many Muslims, but this won’t help in breaking down the barriers with those suffering or unlocking an understanding that suicide is a problem, for both Muslims and non-Muslims.

In the media, Islam and suicide have unfortunately been linked and sensationalised. We are led to believe that whilst Islam strongly condemns suicide, Muslims have somehow become promoters of it. Yet worryingly, their mental health is hardly considered or emphasised during reporting; it is often months later that we come to know the person was or is unstable.

There are many cases wherein “Muslim murderers” have ended up committing suicide themselves after taking the life of another (usually their loved ones, typically their spouse, children or parents). These murder-suicide cases highlight that those who usually get left behind after a suicide, are also taken by the individual. Is this done so their loved ones don’t suffer? Is it because they can’t bear to be alone any longer? Is it because they believe they will be better off dead?

Just because suicide is haraam (forbidden), it doesn’t mean we should pretend that it does not happen.

There’s No Shame In Seeking Help For Your Mental Health

This gets us nowhere. Therefore, we should be aware of the thought processes and behaviour leading towards the action, just like with any other haraam committed. This is so that we can get a better understanding of this issue and possibly take preemptive steps.

Research by the NHS has found that nearly all completed suicides are among individuals with a mental illness. According to the World Health Organisation (WHO), suicide is the second leading cause of death among 15-29 year-olds, and rates are high amongst vulnerable groups who experience discrimination.

Risk factors for suicide include mental disorders (such as depression, personality disorders, substance abuse, schizophrenia) as well as physical illnesses, e.g. individuals with chronic pain or terminal diagnoses. Furthermore, WHO has found that six out of the 20 countries with the highest suicide rates are in Europe.

It is likely that someone who is thinking about suicide will usually give signs to those around them that they are troubled. This can be shown through:

Remember Allah is Most-Forgiving and it has been mentioned in the Qur’an that,

Say: “O ‘Ibadi (My slaves) who have transgressed against themselves (by committing evil deeds and sins)! Despair not of the Mercy of Allah, verily Allah forgives all sins. Truly, He is Oft-Forgiving, Most Merciful.”
(Qur’an 39:53)

He is Al-Ghafoor (the One who forgives and covers sins regardless of how large the sins are) and Al-Ghaffar (the One who continues to forgive regardless of how many times you sin). The root of Al-Ghafoor and Al-Ghaffar is the verb ghaffara (غفر) which does not mean “to forgive”; rather, it means to shield, protect and cover, like a helmet, which in Arabic is called a “mighfaar”. So call upon Him, don’t despair of His Mercy or Forgiveness whilst suffering, and make du’a for those who committed the act or with suicidal tendencies and attempts.

For those of you feeling suicidal, remember this gem, and remember that we are here for you.

We should keep an open mind in educating ourselves with mental illnesses, such as suicide. Every suicide is a heartbreak, affecting families and communities with long-lasting effects on the people left behind. Have you ever stopped to wonder how this individual has reached this point? Why would death feel like the best and only option? How could this be changed?

It Takes a Village to Raise a Child ~ How Are You Building It?

Is My Mahram Okay?