Sweeping Mental Health Issues Under the Prayer Mat…Can Our Mosques Do More?

by The Lantern Initiative in Soul on 23rd September, 2019 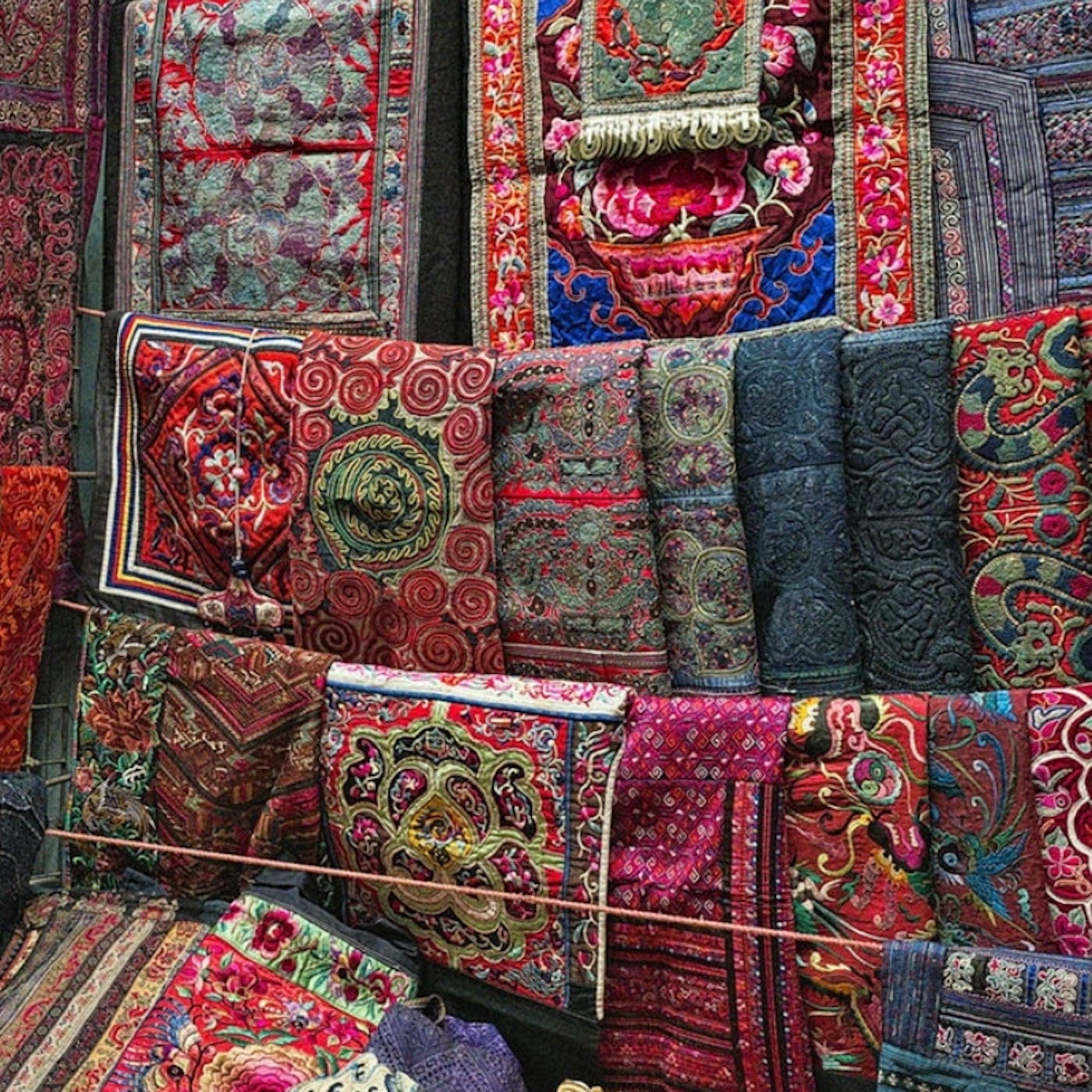 A woman tentatively walks into her local mosque, she wants to consult the Imam, she has a newborn baby and is feeling exhausted, overwhelmed, is spending hours every day crying. She feels low, helpless, alone…she feels she cannot cope with her life. It’s taken her days to pluck up the courage to walk into the mosque and to open up about her difficulties…she starts to speak…three minutes into the conversation the imam interjects:

“Sister, you must read more Quran and make lots of dua. Allah will remove your difficulties and shaitaan will go away from you…”

In the blink of an eye the Imam has belittled and reduced this woman and her mental health issues to nothing. Her family and community refuse to acknowledge that she is suffering from postnatal depression. She has nobody to talk to or confide in…and now the Imam in her local mosque has made her feel that she simply doesn’t pray enough. That the only solution is to make more dua.

Sadly, this happens. A lot. If only we bowed in prostration more than we do, or read more Quran on a daily basis perhaps we wouldn’t get depressed or suffer with anxiety, PTSD, grief, mood disorders…right? Wrong.

There is not a shadow of a doubt that the Quran is full of healing, we must first and foremost place our trust in Allah to heal us, always. However, this applies to every single illness and ailment, not just depression. Mental health issues are equally as important as other health problems. We don’t tell someone with a broken leg to pray more so that she will recover, we fully expect her to seek medical help and perhaps to get a plaster cast for her leg, but we think it’s ok to cover up mental health problems in this manner or Imams are not equipped enough?

There’s a sad assumption that Muslim women don’t have mental health problems and everything relates to her emaan. We are taught that because we have Allah, and we seek solace in our prayer, he heals us all from any illness, therefore how can any of us say we suffer from depression? Of course Salah heals us, and of course Allah is listening at all times. There’s no doubt that maximising our recitation of the Quran and increasing our devotion to prayer will be of immense benefit, but it’s hypocritical that someone suffering from bronchitis or an under-active thyroid isn’t given exactly the same advice in order to cure themselves.

Mental health problems affect both men and women, but not in equal measure.

According to statistics from the Mental Health Foundation, in England, women are more likely than men to have a common mental health problem and are almost twice as likely to be diagnosed with anxiety disorders.

In one study of the UK Pakistani community, less than half said that they would be willing to socialise with someone who suffered with a mental health disease. These are very worrying statistics.

We must all ask ourselves what we can do to help improve this distressing situation and offer alternative services or training for our mosques to be able to effectively and sensitively respond to these issues.

I often find myself asking what steps and measures are being taken by mosques, Islamic centres and Muslim communities. Despite the knowledge that more Muslim counsellors are needed and more community support services are desperately required, there simply isn’t enough being done to tackle this situation. Unless more mosques make significant cultural adjustments these problems will go unaddressed and women will be left isolated.

I do feel positive when I hear about the odd ground-breaking mosque where imams have been trained to deal with mental health issues correctly, where there are qualified counsellors and mental health professionals working alongside the mosque to help alleviate these problems in the community and vulnerable people are being signposted appropriately. We saw during the tragic Grenfell fire that organisations were offering support for PTSD and other associated mental health issues. Yet these are still few and far between. A lot more work needs to be done.

In addition misogynistic mosque committees and communities continue to contribute to the problem, where depression and other mental health problems are simply being swept under the prayer mats, quite literally. As if they just don’t exist. Many women are brushed off or ridiculed when they try to seek help from their families, labelled as ungrateful or lacking sabr’. I’ve met women who say they’re terrified of being seen at a mental health event by their family members. These women cannot seek help or open up to a professional for fear of the repercussions.

Depression exists. Even amongst Muslims. Ibn Sina (known in the West as Avicenna – the founder of Modern Medicine), rejected the concept of mental illness being linked to evil spirits, and viewed mental disorders as conditions that were physiologically based.

Muhammad Ibn Zakariya Al Razi, one of the greatest Muslim physicians, established the first psychiatric ward in Baghdad, Iraq in 705CE. This was the first psychiatric hospital in the world. According to al Razi’s views, mental disorders were considered medical conditions, and were treated using psychotherapy and drug treatments.

Yet here we are lagging behind instead of keeping up with pertinent issues and taking control of the situation.

It’s imperative that we break down barriers and get talking more openly about mental health. It’s not a controversial subject, let’s bring it into our mosques.

I would like to start by suggesting The Lantern Initiative who are working across Peterborough and Milton Keynes to provide Mental Health events, courses and activities for all members of the Muslim community.

If you are suffering from Mental Health conditions or perhaps need support, these organisations are a great starting point.

2) Nour Domestic Violence are able to provide access to

The Lantern Initiative is a Muslim run Community Interest organisation currently based in Peterborough, Cambridgeshire. The organisation is run mainly by volunteers in their spare time. Our aims and objectives are to educate and raise awareness of mental health issues in the Muslim community, to help break down some of the associated stigma and to empower communities in seeking and accessing help. We fulfil our aims by giving Muslims more platforms to openly discuss mental health, therefore making it less of a taboo subject. We work alongside several charities and UK mental health organisations on various projects aimed at the Muslim community.

12 Duas for Pregnancy and Childbirth