Depression & Dating: On Being Rejected Because I’ve Been Diagnosed With Depression

by Another dating Muslimah in Relationships on 14th December, 2018 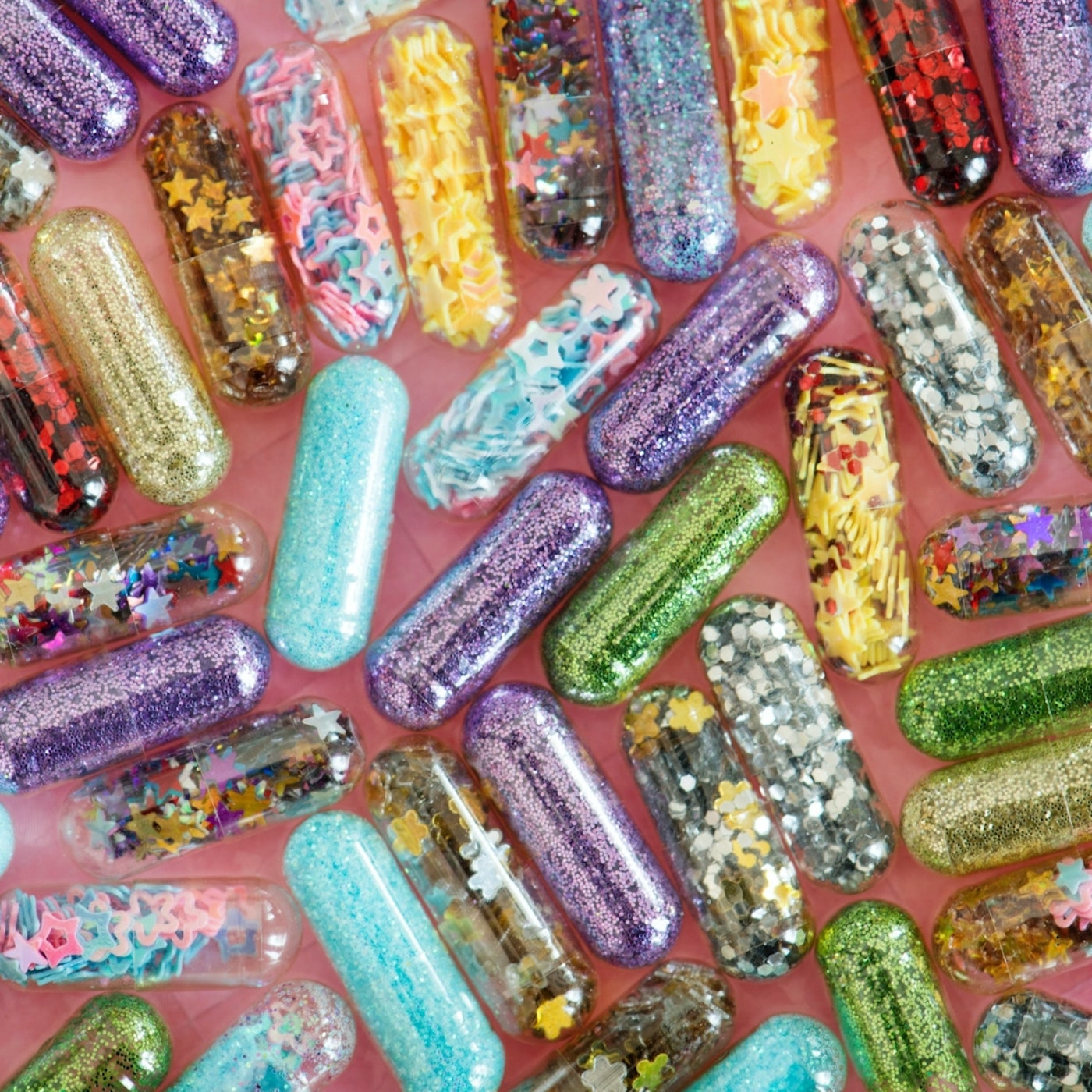 I’m looking for a husband; A halal-pal-for-life. And so I have spent the last few months swiping right, or sometimes left, on profiles of Muslim men who are on the same search.

Rejection is never fun but the knowledge that a man is just as entitled as me, to decide what he wants in a partner over-rides my confusion and, sometimes, hurt. Marriage is a lifetime decision and I’m fully aware that there are some things which just cannot be compromised on. From an Islamic perspective, we are taught to marry for religion and good character. While there are things which we shouldn’t compromise on, I think it is fair to say that some of us have gone too far in what we consider to be deal-breakers.

Perhaps in the initial stages of my search, I too was guilty of this. I am a tiny woman, but for a long time, I searched for a man of 6 foot or above. I found myself forgetting that perfection does not exist; that we are all fundamentally human and that people cannot be judged, solely, on the basis of an initial glance, the way they dress, what they do for a living or what they have done in the past.

With time, I have realised the importance of other things: how well a man and I could communicate with one another; an open mind, tolerance and empathy.Essentially, I have learned to look for what would be integral to making a happy home rather than whose arm I would look good on.

The Emotional Stages of Going Through My Divorce in Gifs

Everyone Has Flaws, But What If Those Flaws Violently Hurt The Ones You Love

“How Will You Find A Husband As An Ambitious Muslim Woman?”

Most recently, a man decided he didn’t want to take things further with me because I have depression and am undertaking treatment in the form of medication and therapy.

I have wondered why this particular rejection has been more painful and frustrating than the ones preceding it. After much introspection, I can only come to one conclusion – the anger stems from the fact that I was judged unfairly.

The things which make me, me, both and good and bad, have played no role in this prospective spouses’ decision-making.

I have been judged on the basis of a diagnosis. A label.

For this particular man, negative conceptions of depression have blinded him to my status as an individual and what *I* – not my diagnosis – would bring to a marriage.

I am not the first and – unfortunately – will not be the last to be judged by my diagnosis. But it is the first time that I have been affected by the stigma toward mental health so personally…so abruptly. Initially, this experience prompted me to try and uncover the thought processes which result in prejudice toward women with depression, in the marriage market, and to try and dispel the notion that depressed women make bad wives.

I am not the first and – unfortunately – will not be the last to be judged by my diagnosis.

I had written several pages detailing the prejudices which accompany depression: “depressed people are over-sensitive and ungrateful”, “they don’t try hard enough to fix their problems”, and how this may have resulted in reducing the likelihood of marriage among women with depression.

I put myself into the probably-smelly man-shoes of potential spouses and tried to imagine what they thought being married to a woman with depression would like.

It’s possible he thought my depression meant I wouldn’t pull up my socks and do some work – outside or inside the house. Perhaps he pictured coming home to a filthy home strewn with mice droppings, after a long hard day at work. The possibilities are endless.

I thought about placing forth the argument that my reaction to cereal-disputes or my attitude to hard work is no better or worse than the average non-depressed person. I considered arguing that my depression made me a better, more empathic and frankly, useful, human being than I was before my diagnosis. I thought about encouraging men to consider depressed women as individuals and to see beyond the stigma attached to their diagnosis. I argued, extensively, that depressed people were indeed productive: for recognising their illness, for getting up and seeing a doctor, for seeking treatment.

But on completion of my arguments, I realised that I had become the very person I despise. I had negated depression. Surely, to argue that depressed individuals are just like everyone else is a dismissal of the struggles someone with depression encounters on a fortnightly, weekly, or even daily basis. Initially, I thought I was doing my sisters in Islam a favour by attempting to make them appear more marriageable.

But I wasn’t. I was doing myself – and other women – a severe injustice. Without even realising, I had fallen prey to the struggles of being a woman; I had immediately felt that the onus was on me to normalise my depression so that men wouldn’t feel scared. I realised I was pleading for acceptance; imploring others to see myself and other women, with depression, as worthy of love in spite of their diagnosis.

And this is when I realised that perhaps the greatest danger in spouse-seeking is not rejection from a man, but losing our own sense of self-worth. In the midst of searching for a spouse, it is easy to start viewing the situation as though it is an interview. You put forward your best traits and hope to be applauded for them. You grudgingly admit your faults and hope to be forgiven for them.

Sisters: The decision to accept all which makes us good and to forgive all our faults is a power which we should not attempt to place in the hands of anyone other than the Lord.

My experiences have opened my eyes to what I had, until quite recently, forgotten: I am not accountable to a man. We are accountable only to God. I have been reminded that my sense of worth should not be defined by how desirable I am to a potential partner. Our superiority to another, in the eyes of the Lord, is defined only by our good deeds.

And that is all that matters.

How to Talk to Your Family About Your Mental Health