“How Will You Find a Husband as an Ambitious Muslim Woman? ”

by Nafisa Bakkar in Relationships on 5th March, 2019 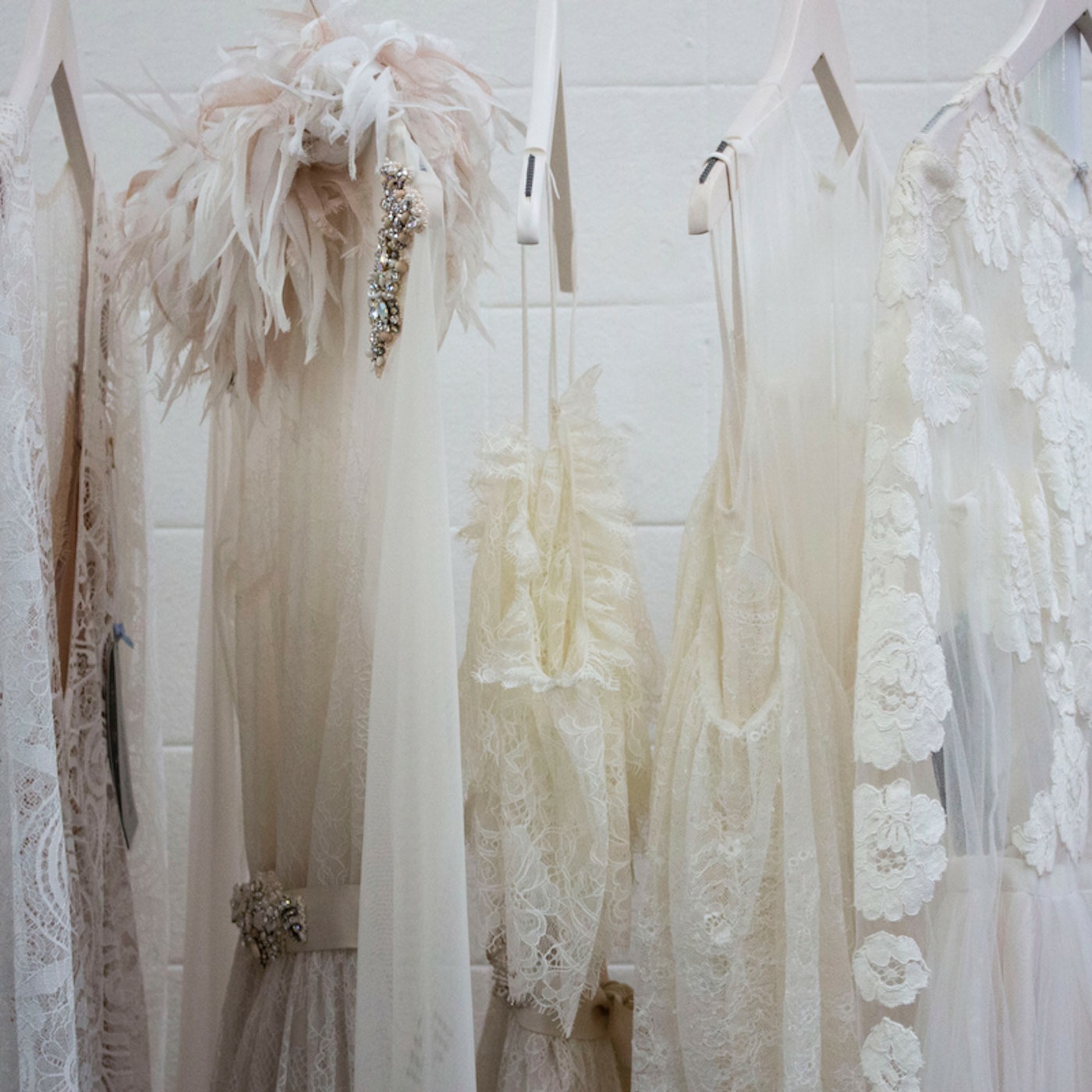 How will you find a husband if you’re so ambitious?

Those that know me well would probably say I’m quite “vocal” in expressing my views. I strongly believe we have the responsibility to make the world a better place and part of that begins with helping to dismantle injustices, no matter how small. I’ve been called a rebel at times or “too much.”

To give you some background, I am one of three sisters, my parents are from a remote village in India where your self worth is infinitely higher if you had a son rather than a daughter. Times by three daughters and your self-worth plummeted. I would say my Father has vehemently followed certain characteristics of Prophet Muhammad (saw) from his generosity with wealth, food or just his time to the way he helps around the house and most importantly in my eyes the way he has brought up three young women to believe they can achieve anything.

There’s this idea that when a woman gets married, she must be willing to forgo her career and ambition and take a step down or a step back. This idea frankly outrages me and what upsets me and needs to change is the fact that women are so accepting of it, largely out of fear and just putting it down to cultural norms. I’m not saying every woman should want to I’m just saying it should be a genuine choice

This post is sparked by a conversation with a friend. She’s in her second year of uni, loves her degree and wants to do a masters.

She also wants to start a business at some point. She tells me that there’s a trade-off  between the masters, starting a business and marriage.

Something has to go.

I look at her absolutely horrified. How can you just accept that just because you’re getting married your options close?

“But you need to understand the family I’m from.”

I can’t understand that a young Muslim woman born and brought up here can accept these ideals and not rebel.

It is us as women who will lead the change. We will have to lead our families, prevent complacency.

Listen. Marriage is meant to give you freedom, not lock you down.
SayNizzy 👻👻👻 pic.twitter.com/2KVJvG7yyJ

I’ve ranted before about how I didn’t get married to be a maid. And I believe my choices of not wanting to be home at 6 every night and cook dinner while my husband does whatever the heck he wants and pays no mind to the house is what will lead some change. I need to say explicitly, this isn’t to belittle any woman who chooses otherwise, what I am pushing here is the idea of a choice.

The choice to fulfil our ambitions whether that means wanting to be a “full-time” Mum, a homemaker/housewife, a business owner, an employee or even all those things together without the annoying labels.  Our ummah is made up of these little units that are creating their own waves.

“Working women with high aspirations are seen as disruptors to the whole story book nuclear family in particular to within the minority ethnic groups. Yesterday I told my dad on my way back from London that I was going to do a masters and he turned around and said no you’re not because there’s a time and place for everything. Your duty is first to settle down build a family etc. You can do a masters later. It pissed me off and I made it clear that his disapproval and poor reasoning has made me want to do it even more.

-A 20 something, her story is one of many

We need to start respecting that women too have ambition and that ambition should be respected and nurtured not seen as rebellious. We need to tell men to step up rather than asking women to step down.

“We need to start teaching men that letting your daughter follow her ambitions doesn’t make her any less desirable. And we need to teach men that letting your wife do her thing doesn’t make you less of a man. Most importantly we need to reinforce to people like me trapped in those situations to not make settle and make compromises based on cultural pressures – to have courage to be bold and follow our passions and dreams.”

7 Lessons on Love I Wish I Had Known Earlier