14 Lessons on Friendship From the Qur’an and Sunnah

by Amaliah Team in Relationships on 2nd September, 2022 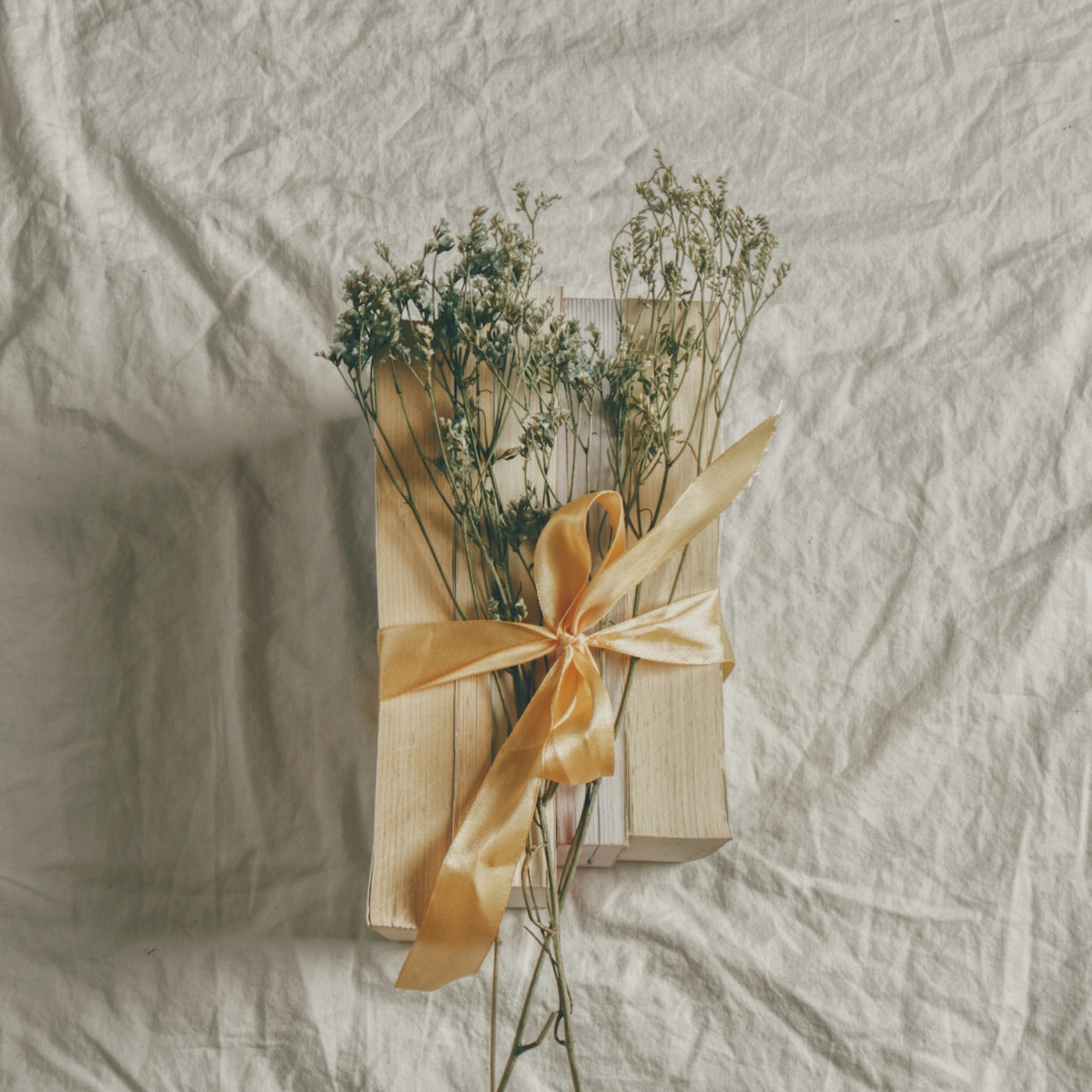 In this piece we explore what Allah and His Messenger (ﷺ) have taught us on how to approach friendship for the sake of Allah, the rewards of good companionship and some beautiful ways to keep our friendships strong and based on faith.

We’ve talked about friendship breakups, the red flags to look out for in your friendships, strengthening your faith through friendship,  rediscovering sisterhood and even answered some of your dilemmas on one-sided friendships.

The Prophet (ﷺ) said: “Among the most dutiful of deeds is that a man nurture relations with the people his father was friends with.” [Tirmidhi]

Aisha (ra) said: “I never felt so jealous of any woman as I did of Khadija, though she had died three years before the Prophet married me, and that was because I heard him mentioning her too often, and because his Lord had ordered him to give her the glad tidings that she would have a palace in Paradise, made of Qasab and because he used to slaughter a sheep and distribute its meat among her friends.” [Bukhari]

The Prophet (ﷺ) said: “Do not accompany except a believer, and do not serve your food except to one with Taqwa.” [Tirmidhi]

The Prophet (ﷺ) said: “A man follows the religion of his friend; so each one should consider whom he makes his friend.” [Abu Dawud]

The Prophet (ﷺ) said: “Jibreel continued to recommend me about treating the neighbours kindly and politely so much so that I thought he would order me to make them as my heirs.” [Bukhari]

The Prophet (ﷺ) said: “O Muslim ladies! A neighbouress should not look down upon the present of her neighbouress even it were the hooves of a sheep.” [Bukhari]

“And (as for) the believing men and the believing women, they are guardians of each other; they enjoin good and forbid evil and keep up prayer and pay the poor-rate, and obey Allah and His Messenger; (as for) these, Allah will show mercy to them; surely Allah is Mighty, Wise.” (9:71)

The Prophet (ﷺ) said: “Seven people Allah will give them His Shade on the Day when there would be no shade but the Shade of His Throne: And they are: a just ruler; a youth who grew up with the worship of Allah; a person whose heart is attached to the mosques, two men who love and meet each other and depart from each other for the sake of Allah; a man whom an extremely beautiful woman seduces (for illicit relation), but he (rejects this offer and) says: ‘I fear Allah’; a man who gives in charity and conceals it (to such an extent) that the left hand does not know what the right has given; and a man who remembers Allah in solitude and his eyes become tearful”. [Bukhari and Muslim]

“And keep your soul content with those who call on their Lord morning and evening, seeking His face, and let not your eyes pass beyond them, seeking the pomp and glitter of this Life; nor obey any whose heart We have permitted to neglect the remembrance of Us, one who follows his own desires, whose case has gone beyond all bounds.” [18:28]

The Prophet (ﷺ) said: “And he who conceals (the faults) of a Muslim, Allah would conceal his faults in the world and in the Hereafter. Allah is at the back of a servant so long as the servant is at the back of his brother…” [Muslim]

The Prophet (ﷺ) said: “A person visited his brother in another town and Allah deputed an Angel to wait for him on his way and when he came to him he said: Where do you intend to go? He said: I intend to go to my brother in this town. He said: Have you done any favour to him (the repayment of which you intend to get)? He said: No, excepting this that I love him for the sake of Allah, the Exalted and Glorious. Thereupon he said: I am a meesenger to you from, Allah: (to inform you) that Allah loves you as you love him (for His sake).” [Muslim]

The Prophet (ﷺ) said: “No supplication is more readily responded to, than the supplication made for someone who is absent.” [Tirmidhi]

Allah’s angels seek out gatherings in which Allah’s name is being invoked, they then ascend to heaven and tell Allah of what they saw, of the pious people gathered to exalt Him and seek His protection and forgiveness. Allah says:  “I have forgiven them and I have bestowed upon them what they have asked for, and I have granted them sanctuary from that from which they asked protection.” The angels say: “O Lord, among them is So-and-so, a much sinning servant, who was merely passing by and sat down with them.” And Allah says: “And to him [too] I have given forgiveness: he who sits with such people shall not suffer.” [Bukhari]