Everyone Has Flaws, but What if Those Flaws Violently Hurt the Ones You Love?

by Amaliah Anonymous in Relationships on 18th June, 2019 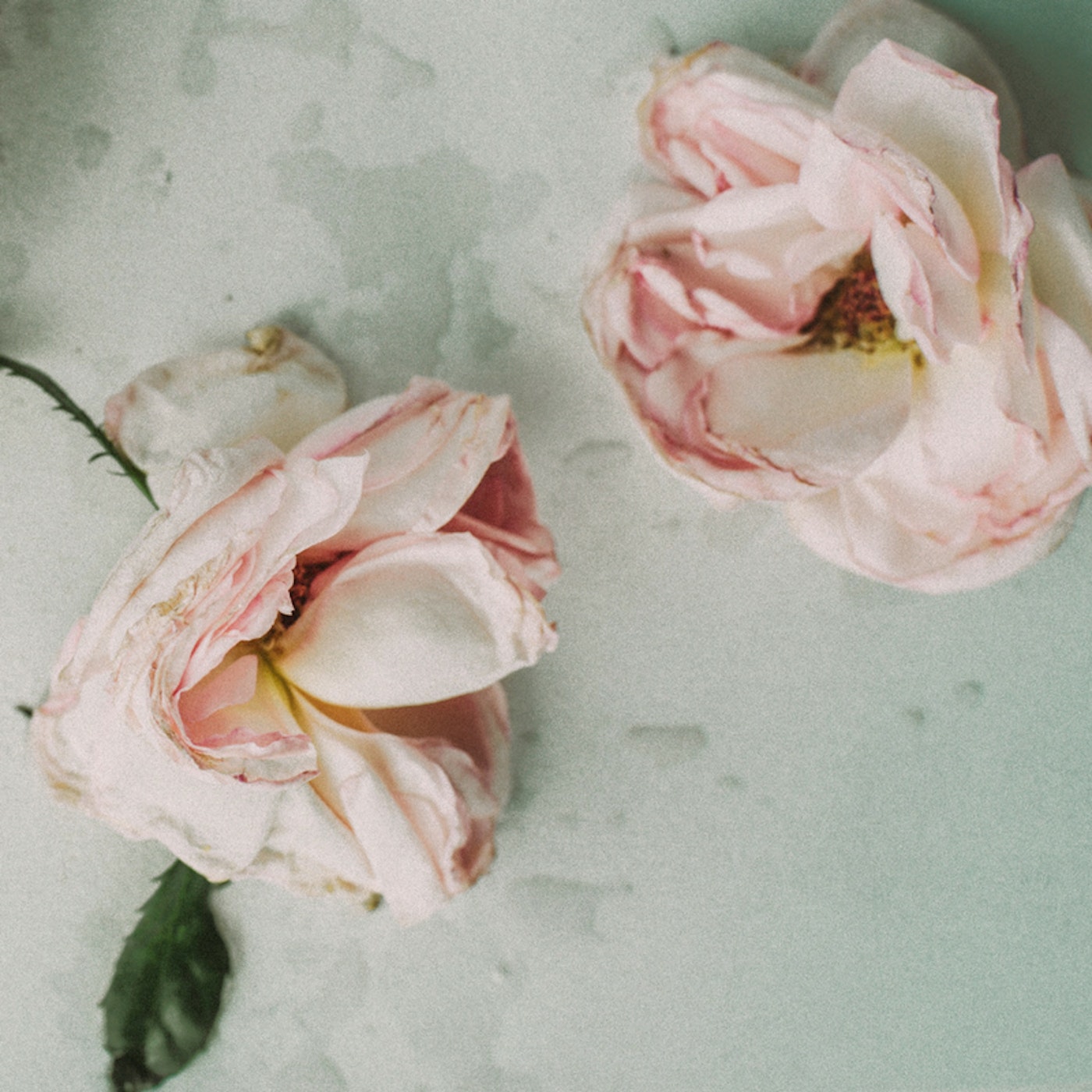 TRIGGER WARNING: This article deals with the theme of domestic violence and touches upon themes of suicide and mental health – please take care when reading. If this article has affected you in any way, scroll down to the bottom where we have listed organisations that you can seek help and support from.

What defines someone as bad anyway?

Everyone has flaws, but what if those flaws violently hurt the ones you love?

I love my dad, he is my dad after all; but the relationship I have with him is drastically different to the one he has with my mother and it’s difficult to process that reality.

Loving Yourself Is Loving Allah, Why Self Care Is Ibadah

In the Bangladeshi Muslim community, it has been more of a taboo for the wife to get a divorce on the basis of domestic violence, when domestic violence occurring itself, represents a problem even greater than that. My siblings and I can distinctly remember memories of when we were younger where my dad had been violent towards my mum—those are the kinds of memories which are stuck with us, so fathoming my mother’s experience is impossible for me.

The scarring of those memories is still palpable. I recall my beaten mother gathering my siblings and I together after one of their fights and telling us to put our coats on because we were going to jump under a train today— I was 12. My mum had fantasies of running away and I heard them all growing up, but she couldn’t since she had no family here and nowhere to go. She often tells us in passing, how she would have killed herself if it wasn’t for me and my siblings.

My mum married my dad, someone she hardly knew and moved to the UK, and lived with her in-laws. She was made to cook for all my dad’s siblings too, plus their spouses and my grandparents; they all treated her like dirt. Growing up, I heard innumerable stories, and there is one, in particular, I’ve tried to repeatedly detach myself from. When my mum was pregnant with me, my dad beat her so badly she fell unconscious. My aunt had to rush her to the hospital and she was met with the nurse repeatedly asking her what happened; my mum didn’t answer. Later they sent her back home. I often wonder what would have happened if the nurse had called the police. I am positive, either way, my mum would’ve kept quiet because that’s what we do right? As women, we endure and ingest all of our pain. Anyway, its “shorom” (shameful) to discuss our family problems with anyone even when its slowly killing you.

My mum suffered for years;  after waiting for a council house for years we finally got one and moved out. As we grew older the violence against my mum slowly stopped, mainly because my brothers and I had got older and would intervene when possible. Even though it was years ago, the memories don’t fade and the smallest things can trigger me and my siblings. The memory of seeing our mum being beaten and not being able to do anything is as literally painful, as it was psychologically crippling to witness in itself. Even though the physical violence has stopped, the emotional debilitation of the violence hasn’t and my dad still treats her the same.

Despite this all, during numerous conversations with my mum, she still admits she loves him and probably would never leave him. Don’t get me wrong they still have their good times, but does that make up for everything has happened? The trauma my mum had to endure, and the trauma we all had to endure by extension, doesn’t just disappear. When we see our dad talking to our mum in that manner all of the memories turn to knives and sink their blades back into my mind, repeatedly. To outsiders, the rest of our extended family my dad is one of the best men in the world; he’s empathetic, he’s hilarious he cares about people, in fact, it was my dad that instilled me the very politics of caring for people, to put everyone before myself, that I am so proud of having today.

I wonder why that wasn’t extended to my mum?

My dad’s relationship with me and my siblings is a good one, and I reiterate the fact that he’s a good dad and we love him but its hard to do so when the reality of these memories loom so darkly in the peripheries of my mind.

I feel conflicted. Am I a bad person because of my good relationship with my dad? As a staunch intersectional feminist, what should my position be? I know witnessing all this violence had a disastrous effect on me and I have concluded with the idea that it was what sparked my depression. I feel guilty that I do love him, but then I feel guilty when I feel like I don’t because if my mum does, why can’t I?

I don’t know what would have been the better solution; would it have been better for my mother to just leave with us when we were younger, even though she would have no financial or emotional support and she didn’t know a word of English? My mother tells us she could endure the physical violence because at least she had a roof over her head at the same time. If she were to leave she would still feel a different kind of state violence, where there is no real support for victims of domestic abuse.

Reconciliation with these histories, and with facets of my upbringing, and relationship with my parents is always a possibility, but the erasure of that trauma is an impossibility.

Organisations that can help:

What Is NPD? ‘What It Feels Like to Fall in Love With an Iron Fist’

Are Our Mosques and Imams Doing Enough to Help Victims of Abuse?

Losing the Love of My Life & Finding My Love for Allah