There’s No Shame in Seeking Help for Your Mental Health

by Amaliah Anonymous in Lifestyle on 10th October, 2019 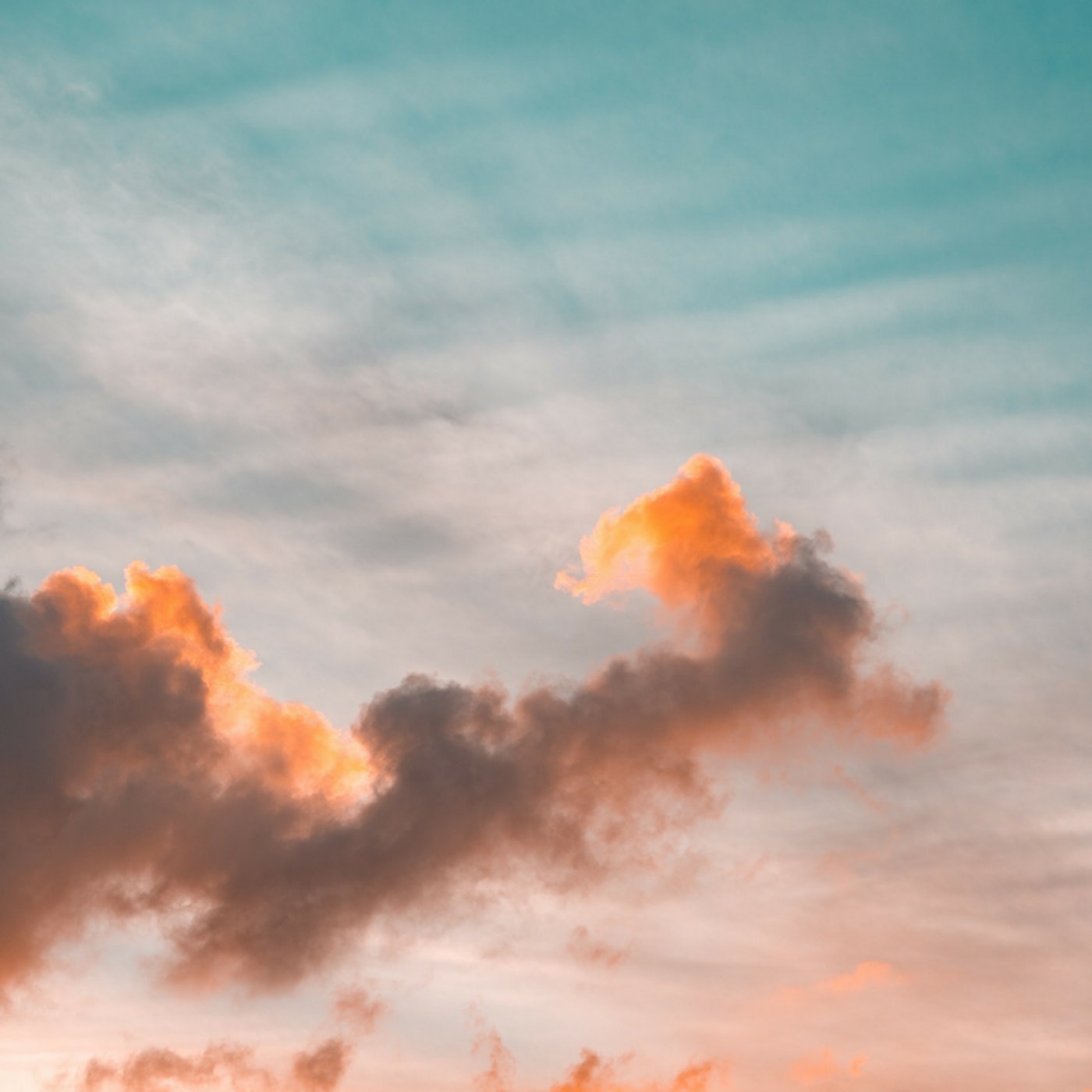 As someone who has always struggled with anxiety, but has only recently accepted it for what it is –  it took a long time for me to seek help.

I was always reluctant to accept, or even consider that I might be suffering from anxiety; I was so aware of the struggles of others around me that I was paranoid about belittling or trivialising their experiences. In my mind their experiences were way worse than mine, therefore I couldn’t possibly have anxiety, and if I said I did then it would be an insult to their experiences. However by doing that I just kept pushing the issue under the surface, ultimately making it worse, until one day I just couldn’t take it anymore.

I’ve had two forms of treatment for my anxiety and situational depression; CBT and I’ve had one to one counseling sessions with an NHS therapist. Both happened at different points and stages in my life.

The second time in my life my anxiety and depression got so bad, it escalated to the point where I was suicidal and being in my third year of university I was very close to dropping out. Small things became issues and triggered some really irrational responses from me. It started from minor overthinking until I developed an extreme guilt complex, and I internalised everything negative that was happening around me.

Talking to your family about your mental health

Looking back, the cause of how I was feeling was mostly situational at the time, due to certain external stressors at the time, that I had no control over.I was reluctant to seek help even though all my friends, seeing how bad my condition was were encouraging me to get treatment and go to the doctor. That doctor had told me to seek therapy for a really long time, but I always brushed him aside. He had even suggested antidepressants and anti-anxiety medicine for me.

I felt ashamed because I thought that as a Muslim I shouldn’t be feeling these things, I’m supposed to find solace and refuge from such things by praying. So in my head, me feeling like this meant I was a bad Muslim. Because there was so much stigma around mental health, and seeking treatment for mental health, I was too scared to tell my parents. But at the same time, I didn’t want to go behind their backs, so  I just ended up feeling extreme guilt all the time. Eventually, I  gathered the courage (after much coercing from my friends) to tell my parents how I was feeling, and then took the number from my doctor and called my local borough’s IAPT services.

Making the phone call was extremely nerve wrecking for me and I’m pretty sure I cried during the consultation call at least two, three times. However, the person I spoke on the phone with was extremely helpful and friendly and reassuring which is just what I needed.

So what is CBT?

CBT stands for Cognitive Behavioural Therapy; it basically entails talking about how you can relearn and change the way you think/view a problem or situation, and in turn, change how you deal with it.

It provides practical methods on how to cope with certain situations by changing your perspective – and in turn teach you coping mechanisms. It focuses on changing your thoughts, emotions, and behaviour. But it requires effort, willingness and cooperation from you to change yourself.

I had weekly phone call sessions every week. It would start off going through a mood questionnaire which I would have to complete 24 hours beforehand about how I was feeling that week in particular. These are designed to measure how low your mood is, if it’s improving because of the sessions, is it getting worse, and also to monitor how safe you are, and whether you are in any danger to yourself.

Each week we set targets for me to complete; I had to dedicate a certain amount of time to each area in my life, eg., swimming, assignments, spending time with family. I found it challenging at first because motivating myself to follow through with these targets was a struggle – but that is one of the most necessary things needed for CBT to succeed. The success is mostly reliant on you.

Eventually, the stressors that were contributing to the mix of depression and anxiety eased up, and it felt like my feelings had ‘suddenly’ gone away, and so when it came to the end of the sessions I felt like I no longer needed any help, and that all my problems had gone away.

I was wrong of course.

Over the next two years, the anxiety started to build and I found myself in a stagnant period where things were just not good.  And then suddenly last winter things suddenly deteriorated, and I found myself again in the situation mentally that I had been two years prior. This time it was a mix of situational and external factors, but there was a lot of internal buildup as well that I just could not reconcile with. It was affecting my physical health, my sleeping habits, eating habits, my ability to function at work.

One to one counselling

I then made the decision to go back to my doctors, and seek help again. So I called my local borough’s mental health services again; I felt like this time CBT, was not the right option for me in this circumstance, and so I opted for one to one counselling sessions over the phone. How these work is that you have a counsellor that you either speak to over the phone, or you go in and see face to face once a week, or once every two weeks for about 8-12 sessions. I did, however, have to wait around two months to get a counsellor through the NHS.

My counsellor was friendly, reassuring and validating, and she encouraged me to have the sessions face to face with her instead of over the phone. I think this really helped as well in the long run, because it forced me to be more open with my feelings, and confront them properly. Before, I just kept running away from what I was feeling, or hiding the extent of them, and dismissing them.

She never gave me ‘advice’ as such, or told me what should or shouldn’t do, she merely talked through my feelings with me, with some gently probing questions she helped me to reach conclusions on my own. Through talking to her, I was able to take ownership of how I was feeling, and identify what was triggering them, and also find solutions on how to deal with them. It was because of the counselling that I realised, although there were some things about my situation I couldn’t control, there were some factors I could control. I ended up leaving the place I was working at because, I finally admitted that although It was helping financially – it was only further deteriorating my mental health.

I also realised through our discussions that my guilt complex was hindering my ability to connect with my Deen and that in turn this was just making things worse. I just inherently believed I was a terrible person, a terrible Muslim and it just turned in to a vicious cycle I just couldn’t escape. But through counselling, I was able recognise, and reconcile the issues I had with connecting with religion too.

By the time I had finished my sessions, I had left work, gone on a travel break for three weeks, and had come back much calmer and clearer headed. This time I was able to recognise that my problems hadn’t been magical resolved, and that I was going to have to continually work through and manage them. And then that led me on my journey to reconnect with deen.

CBT and counselling may not work for everything the same that they did with me; it’s also important to recognise and respect that anxiety and depression manifests in everyone differently. Therefore how I experienced anxiety, depression and treatment, may not necessarily match anyone else’s experience.

But one thing I will say, is that if you feel like you may be suffering anxiety or depression; don’t suffer alone. Don’t invalidate your feelings – what you are feeling is real, and you deserve to  get better.

How to Make an All-Natural Herbal Salve in 4 Steps