by Amaliah Team in Identity on 23rd November, 2017 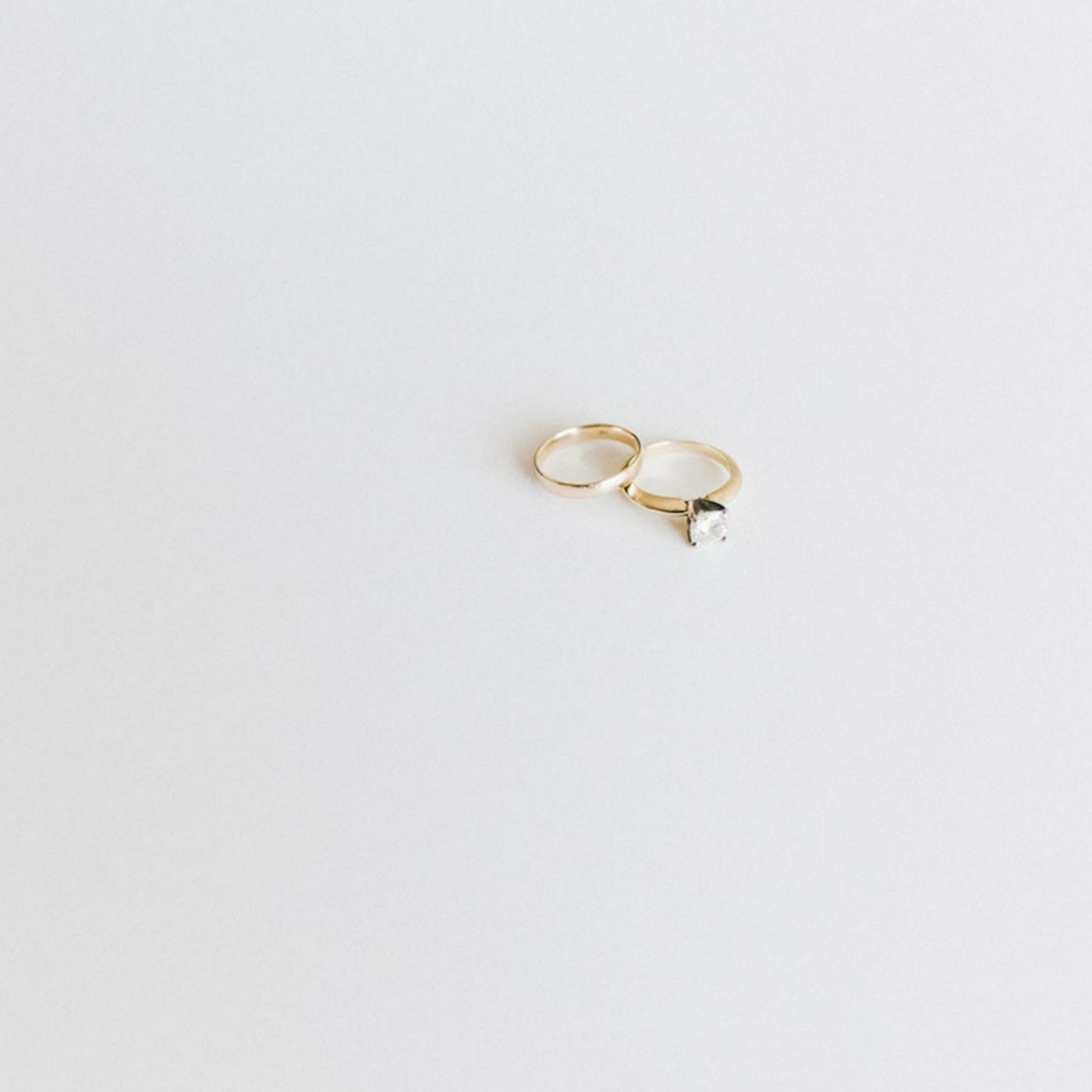 Very interesting how many Muslim men are absolutely losing it in response to #thetruthaboutmuslimmarriage. Gender equality is such a threat to absolute male privilege.

On Tuesday night,  Channel 4 aired a documentary examining the results of a ‘Groundbreaking’ survey, about Muslim marriages. The survey revealed that two-thirds of Muslim women were in marriages that were not legally recognised, as they did not have the civil ceremony alongside their Nikah. As a result, many were unaware that they therefore did not have the same rights as those in legally recognised marriages. The documentary aimed to explore whether Britain needs to update its centuries-old marriage law to reflect the multicultural Britain that it is today. The programme was presented by Dr. Myriam Francois Cerrah.

What annoys me about programs like The Truth About Muslim Marriage, is that it's not true for all Muslims. All Turkish people I know who were married here only have the registry office thing and a party. Poor research @Channel4

All my Muslim friends know you need to have a registery wedding as part of your Islamic one, Im not sure if @channel4 have used a varied demographic? My Muslim friends are Pakistani, nigerian, somali, and Turkish they all know

Just seen an advert for another Muslim specific documentary entitled “The Truth About Muslim Marriage” presented by Myriam Francois Cerrah, about how some Muslim marriages arent legally registered
How on earth is such a show supposed to help us in this climate of islamophobia??

#TheTruthAboutMuslimMarriages My take on it- This kind of doc should have been made for UK Islamic channels, educating those naive on the matter. Broadcasting on national TV only pushes the Islamophobic agenda further.

I'm not muslim but if I were, I'd get seriously pissed off with all the "muslim this" and "muslim that" on tv all the time. #thetruthaboutmuslimmarriage

What I don't get is: how can this woman have degrees from Oxford AND Cambridge and not realise that there's a separation between church and state?! Of course you don't become legally married just because an imam says so! How stupid are these people #TheTruthAboutMuslimMarriage

As someone who has conducted a huge amount of #Nikah ceremonies, I always make the couple aware of the civil marriage ceremony. I'll be honest… Most opt not to go for it (it's their choice) and it's not really due to lack of knowledge.#TheTruthAboutMuslimMarriage

This Week in the World of Muslim Twitter ; Sudan and Lip Syncing to the Quran