Why Aren’t Muslim Girls Afforded the Same Right to Exist in the Way Other Children Are?

by Maleeha Masood in Identity on 16th January, 2018 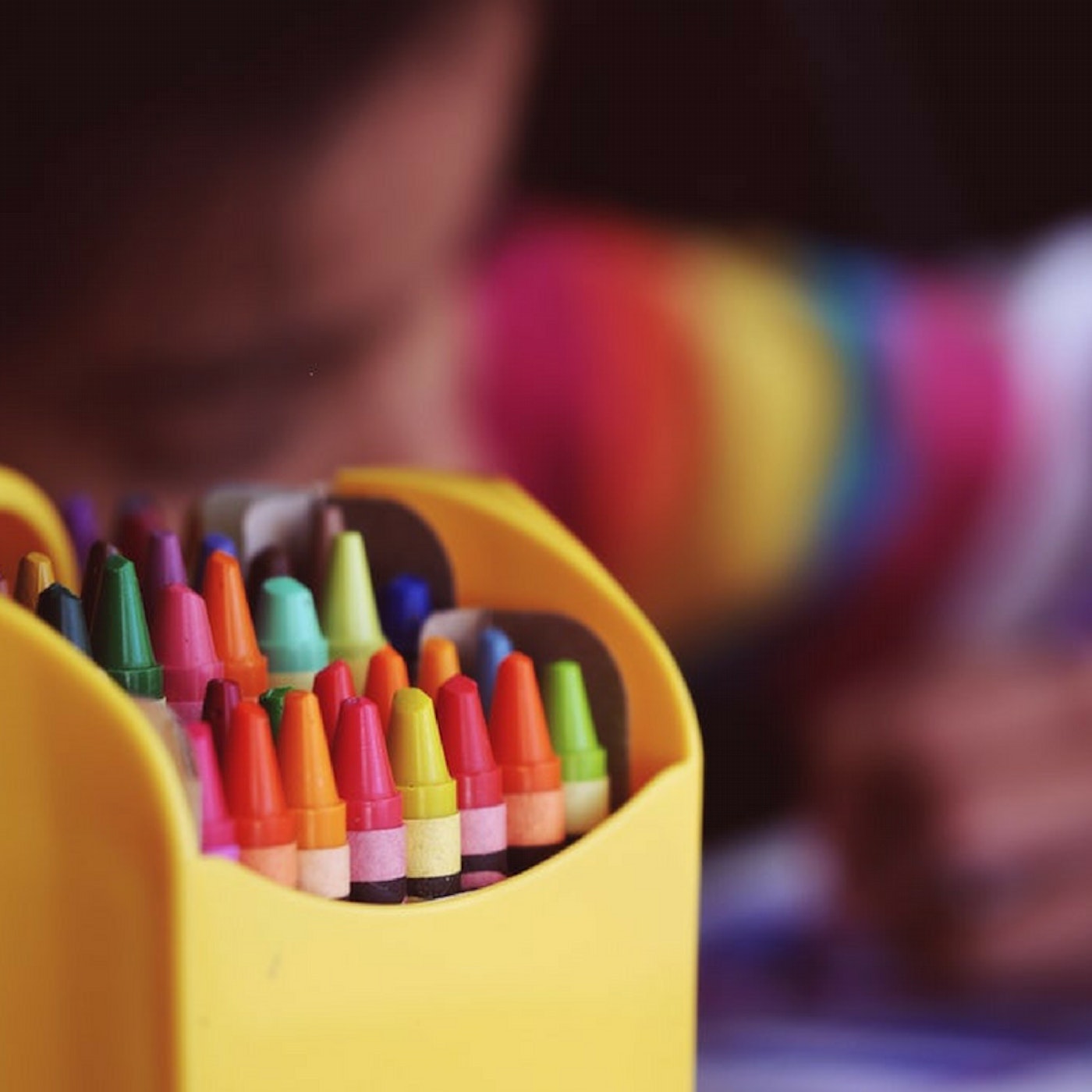 As a 20-year-old Muslim woman, I’ve learnt – rather, forced to learn – to navigate the questions thrown at me by classmates, colleagues, the media, tweeters, strangers on the street, presidents, and every institution that seems to be whole-heartedly taking on the Government’s Prevent strategy. I’ve learnt to know when to respond and when not to waste my breath. Which specific words to use to avoid setting off alarm bells, and which watered down version of my faith to present. When to laugh and throw back a witty response, and when to vent my anger at the ignorance I face. And it hasn’t been easy. Many times along the way I’ve accidentally said the wrong thing – accidentally said something in haste and not provided context, admitted the gaps in my own knowledge, and unintentionally spoken on behalf of a whole population of women.

Some people go through professional training to become a PR manager.

I lucked out: I was born a Muslim.

I have to be my own PR team.

Amanda Spielman, Chief Inspector of Ofsted, this week announced: “inspectors will talk to girls who wear such garments [hijabs] to ascertain why they do so in the school”. She continued, saying that the decision was made to address concerns that wearing the hijab “could be interpreted as sexualisation” of girls as young as four or five. Spielman then urged “any parent or member of the public who has a concern about fundamentalist groups influencing school policy, or breaching equality law to make a complaint to the school”.

Understandably, I am furious.

Why are Muslim girls not afforded the same right to experiment with clothing and style in the way other children are?

Are Ofsted inspectors also going to ask children why they wear a turban or kippah? A skirt rather than a pair of trousers? A blouse rather than a dress? If Ofsted is really concerned with the sexualisation of girls why are they focussing their efforts solely on those who choose to cover, why are they not addressing the possibility that girls may be sexualised through the compulsion to wear a skirt. The decision is masked under pretences of concern for safety or well-being, with a darker underlying theme of Islamophobia; not only a problem within Ofsted, but common to institutions across our society.

The fact that the policy involves the questioning of children connotes ideas of criminality – as if to say to the child that your decision to wear a headscarf is wrong and there is no place for it within your school. I’ve learnt to have conviction in my ideas and my reasoning, but for younger Muslims to be subject to criticisms and interrogation while they are still forming their ideologies and beliefs is problematic and leads to skewed policies pushing an agenda on the mindset of children. The issue extends to parents who having faced Islamophobia, institutional or otherwise, know the implications of saying the ‘wrong’ thing.

They should not have to constantly police their children to know how to respond when asked: “Why do you wear your hijab?”. To expose Muslim children to discrimination – particularly in schools which should be a safe space for them to learn and develop – creates a division within society, confirming to Muslims – and to everyone else – that their identity is not recognised as equal, thus permitting them to constantly be viewed under an interrogative lens.

When issues concerning hijabi Muslim women make headlines, we are only afforded one of two extremes. Either we are not present in the conversation at all; instead being spoken for by men or non-Muslims. Or we’re represented by the likes of Yasmin Alibhai-Brown or Amina Lone, self-proclaimed “progressive UK Muslims” who present watered down versions of the Islam many Muslims believe in. Muslims are only brought into the dialogue when they present views that are palatable to a Western audience and help push the agenda for a state-sanctioned Islam. The open letter to Ofsted about the “unacceptable rise of the classroom hijab” that prompted this move, states that the beliefs of “Conservative Muslims” are “highly politicised” and need to be “understood in a global context”. Without the voices of those who do not see the hijab as a political object, you exclude a whole section of society that sees the hijab simply as a tenet of their faith. My hijab is between me and God. I don’t answer for my choices to any authority other than God, especially not Ofsted.

The void in the conversation does not need to be filled by primary school children. The void will be filled when we lose our fear of hearing views that challenge our way of thinking.

I’ve grown up having to constantly be aware of my justifications for why I do what I do. It is a reality of existing as a Muslim in Britain today. It is not easy and it is not without its mental pressures. But I cannot allow policies such as this to force Muslim children to have to accept the truths regarding how their religion is viewed by society. In an age of “British values” where society is apparently vehement on the rights and freedoms given to its citizens in principle, Muslims should also be afforded those same rights and freedoms. We deserve the right to wear what we like and express our religion as we like without the scrutiny no other faction of society is subjected to. Policing what Muslim girls wear and subconsciously instilling the idea that their outfit choices are wrong holds the exact same sentiment as those who force girls to wear certain garments – the exact party Ofsted seems to want to protect us from. Muslim girls need to be allowed to develop themselves and their thinking, safe from such Islamophobic influences or interrogation.

Why do I wear my hijab? It’s none of your [censored] business*.

*This statement was proofread by my internal PR team.

Maleeha is a 3rd year economics undergraduate, who's known for always complaining and has now decided to complain about more important things.

What Does the Hijab Ban Mean? Is It Really a Ban?