This Week in World News: Starting With Pakistan and Java 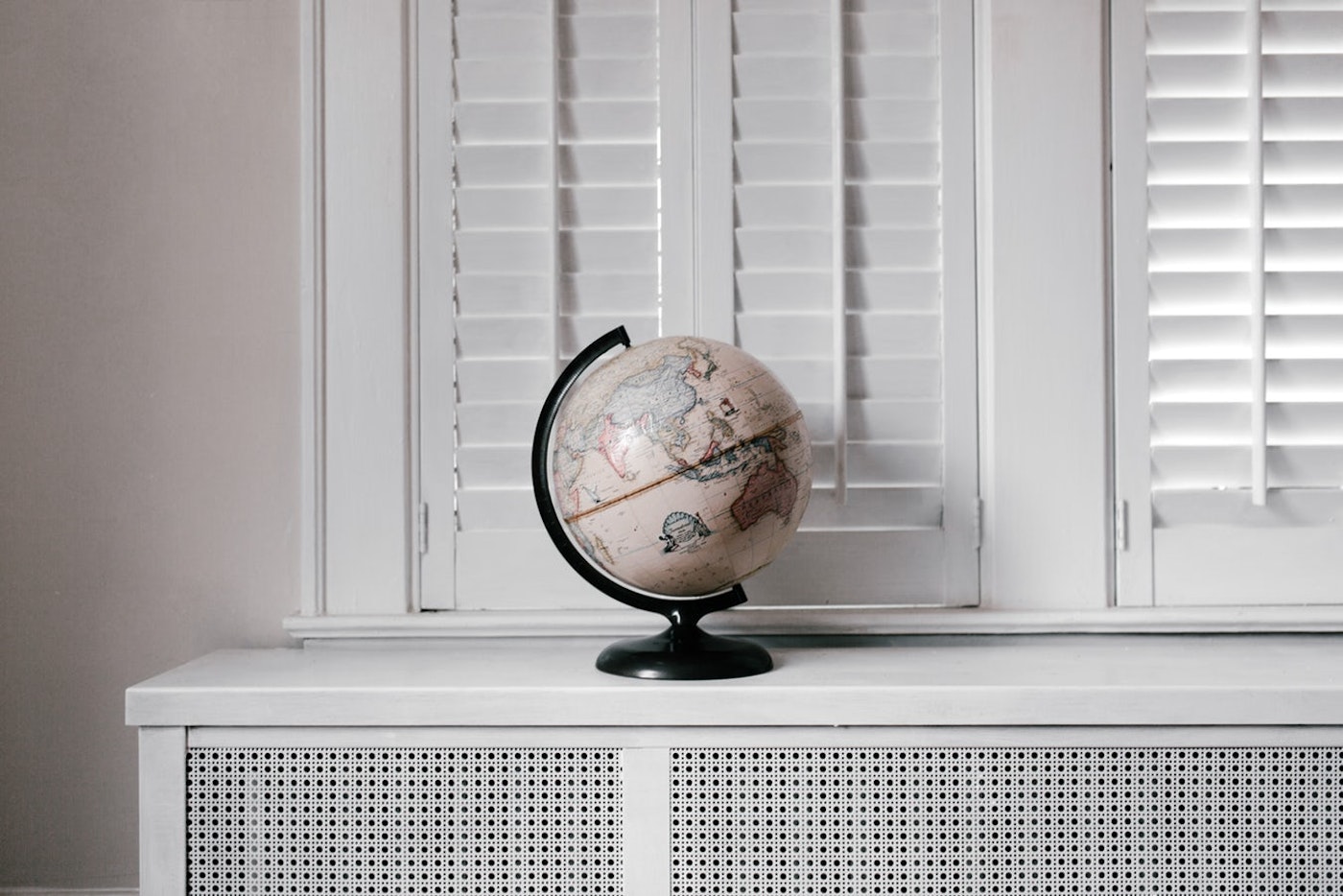 Thirteen people have been killed in a Taliban attack on a university in Peshawar, in north Pakistan. Fifteen others have been wounded as gunmen in Burqa’s opened fire on the Agricultural Training Institute on Friday

2. Tropical cyclones in  the south of Java

National Disaster officials in Indonesia confirmed the death of 19 people from flooding and landslides in East Java province this week.

Landslides and flooding came after gathering thunderstorms that formed tropical cyclone Cempaka. It has been reported that 383 mm of rain fell in Pacitan. It is estimated that around 13 villages have been impacted in the region,with over 4000 evacuated after thousands of homes have been damaged. The Cyclone has caused damage to homes, power lines and public facilities in Yogyakarta, in south west Java, forcing 1550 residents to evacuate.

3. Slobodan Praljak takes poison after being sentenced to 20 years in prison

Former Bosnian Croat general, Slobodan Praljak , who was convicted of war crimes against Bosnian Muslims during the 1992-1995 war, committed suicide after the verdict of the tribunal was announced.  After being sentenced to 20 years in prison he stated that he was not a war criminal and then drank the poison. Wednesday’s hearing was the final case to be completed, bringing a close to the International Criminal Tribunal for the former Yugoslavia. The tribunal  indicted 161 suspects, convicting 90 of those suspects.

4. Emergency repatriation of African Refugees and Migrants in Libya

On Thursday it was announced that Libya had reached a deal with European and African leaders in order to allow the emergency repatriation of migrants and refugees suffering abuse in Libyan detention camps.
The deal comes after shocking revelations that African asylum seekers and migrants were being sold as slaves after failing to

5. Donald Trump endorses anti-Muslim tweets
Donald Trump has seemingly endorsed far-right anti-Muslim group, Britain First. On Wednesday 29th November, Trump re-tweeted three anti-Muslim videos, originally posted by deputy leader of Britain first Jayda Fransen. The videos in question are titled, “Muslim Destroys a statue of Virgin Mary!”, “Islamist mob pushes teenage boy off a roof, and beats him to death!” and “Muslim migrant beats up Dutch boy on crutches!”. Jayda Fransen has also been in court this week for  “threatening, abusive or insulting words or behaviour” she used at a rally in Northern Ireland which was against terrorism.

Trump sharing Britain First. Let that sink in. The President of the United States is promoting a fascist, racist, extremist hate group whose leaders have been arrested and convicted. He is no ally or friend of ours. @realDonaldTrump you are not welcome in my country and my city.