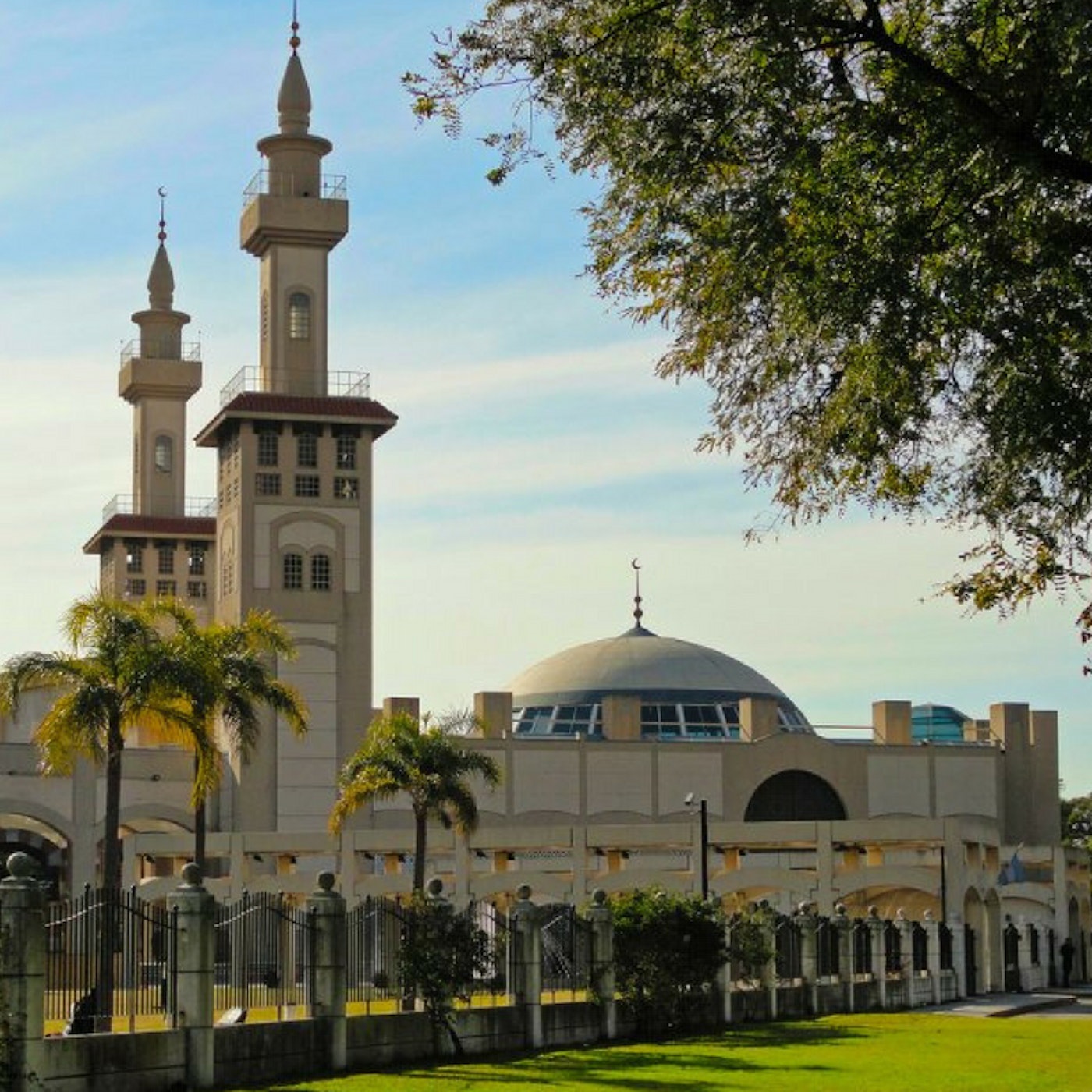 Islam exists all over the world in many shapes and forms; from the way, it was introduced to a particular region, to the way it is practised. This week we explore Islam in Argentina!

Argentina is the home to one of Latin America’s largest Muslim minorities; the Muslim community is estimated to make up around 1.9% of the overall population, according to ‘The Association of Religious Data Archives’.

The presence of Islam in Argentina can be linked back to the Spanish conquest and exploration of the Americas. The first mentioned Muslim settlers were 15th-century Moorish-Moriscos, who explored the America’s with the Spanish explorers. Moorish-Moriscos refer to Muslims of North African and Spanish descent who were forced to convert to Christianity, after practising Islam openly was outlawed. To avoid facing persecution, many escaped and settled in Argentina.Argentina also saw another wave of Arab migrants, mainly from Syria and Lebanon ( which was part of the Ottoman empire at the time), between the late 19th century and early 20th century.

Do You know the Plight of Chinese Muslims?

Hiding the Black in Our History

The country’s first two mosques were built in the 80’s; first, the At-Tauhid mosque was opened for the Shia community of Buenos Aires in 1983, with support from the Iranian embassy. The Al-Ahmad mosque was built for the Sunni community in 1985 and is the first building in the country that has Islamic architecture. The King Fahd Islamic Cultural Centre (which was funded by the king of Saudi Arabia of the time, King Fahd) was built in 1996 and is the largest mosque in South America, which includes the actual mosque, a library, two schools and a park.

The number of practising Muslims in Argentina today has slowly decreased over the years recently, due to a few reasons. Customs and traditions of practising are being lost, as the other generation pass away and take with them their knowledge and practise of Islam. Many only have one parent of Muslim descent and don’t know any Arabic as the younger generation has grown up with Spanish as their first language. This leads on to the second problem, which is that there are not enough Islamic resources in Spanish, especially Qur’an, and nor are there any positive reliable Spanish narratives of Islam, so the younger generation is unable to engage with the religion.