Difficult Conversations: The Importance of Bathing the Deceased 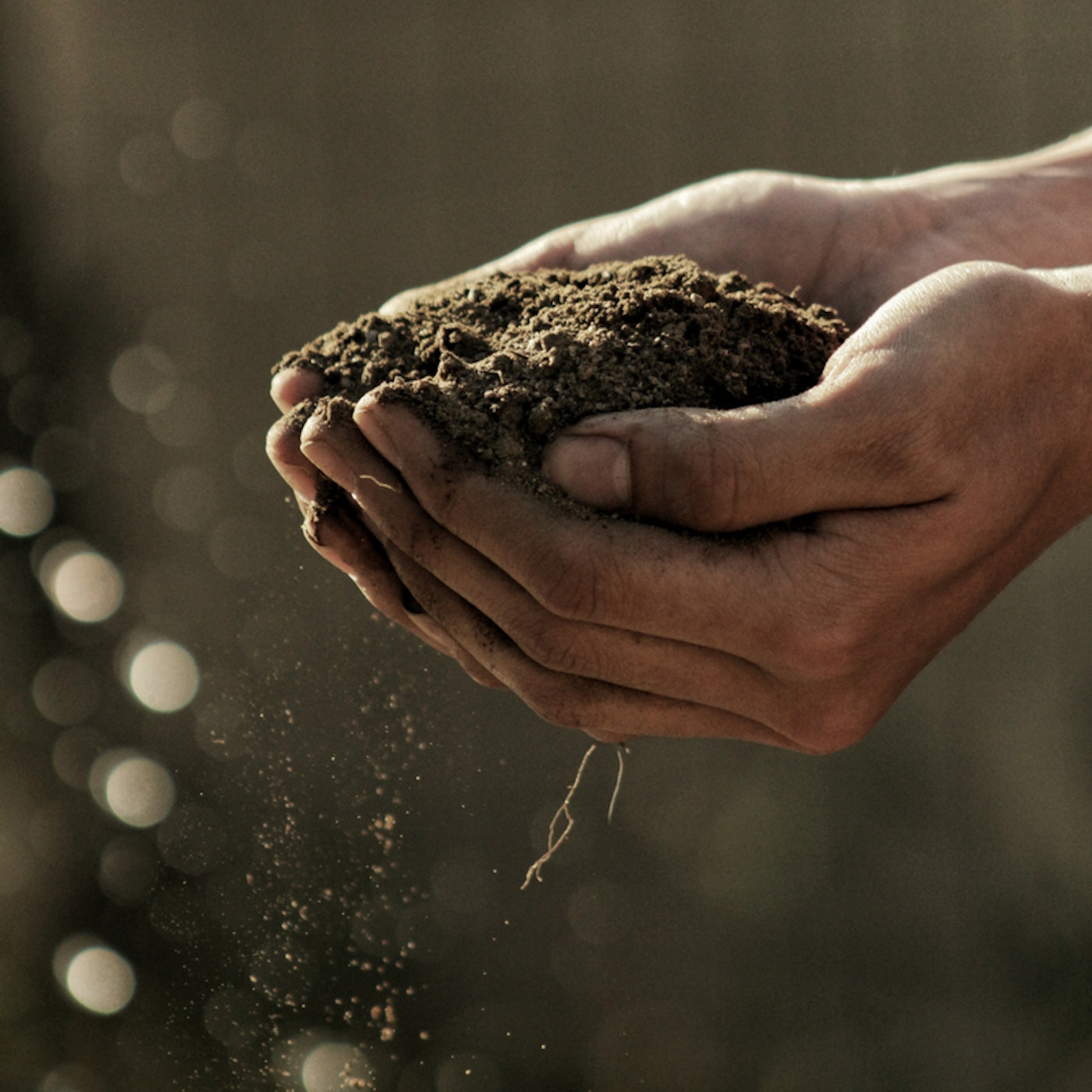 Any mistakes in the facts of this article are due to my own shortcomings and I ask for forgiveness if I have stated anything wrong or improper.

When a Muslim dies, it is compulsory for family members and most importantly the guardian to perform the Ghusl. However, if they are not available then anyone from the local community must perform Ghusl on the body to ensure it is ready for proper burial. Ghusl-e-Mayyit is a communal obligation, if no one from the community performs Ghusl for the deceased then it is as if the whole community has sinned.

As a young girl, I had never come across this process, I was fortunate enough to not experience the death of a close family member where I would have to know the process that comes after death. In fact, I  had probably only been to one funeral in my life, and as a female, I had even more of a limited exposure because usually, men take charge during the process. Growing up in a western country also played a part in my lack of exposure to these processes because we didn’t really know a lot of Muslims.

Initially I thought it was rare for someone like me who lives in a western country to perform this, however, I realised that even people back home, in Pakistan rarely get the chance to. Either they are in too much shock after the death of a loved one, or they simply leave it to the professionals who are usually mosque volunteers.

Just Because Suicide is Haraam, It Doesn’t Mean That We Should Pretend That It Doesn’t Happen

I Was Supposed to Lose my Mother Six Years Ago

Are Our Mosques and Imams doing Enough to Help Victims of Abuse?

When I was around 19 years old, I was privileged to partake in my first experience with Ghusl of the deceased –  this came about after a distant relative passed away. Although I was not an immediate kin nor relation, a person was needed to help perform the Ghusl and I stepped up immediately feeling some sort of responsibility.

Although the idea of washing a body was extremely daunting for me, and much like anyone else I felt scared and found it very weird, I also felt that the reward of placing myself in such an uncomfortable position must be high. Until I had come close to the body I did not understand the intensity of the procedure. The fact that you must wash, touch, and be so close to the deceased – yet I knew it was important enough for me to put aside any inhibitions and immediately say yes.

I don’t think anyone can truly explain the feeling, but when you are washing the body you are mixed with sadness and enlightenment. You realise what you have been told your whole life, that everyone will end up in the same place.For me, when I was washing the body, I felt I was also washing away my own sins, I felt I had a fresh start, I felt it wiped away everything from my slate and I was reborn; it is said that washing a body is like washing away 40 of your sins.

I was fortunate enough to be guided by a lady leading the Ghusl, the detailed ritual was a step by step procedure where learning on the spot made me realise there must be so many western Muslims like me who have no idea how such a necessary and important task works. The importance of knowing Ghusl before burial is something I had to familiarise myself with after I had completed it, only then did I realise just how much reward and goodness is in performing it.

Only a few people are blessed with this opportunity, although I find contentment in knowing my first time was not performing this on someone I have grown up with or knew very well, otherwise, perhaps I would not have been able to perform it.

Yet it’s a process everyone should do at least once in their lifetime in order to see the fragility of life up close, to remind ourselves of reality and to also gain the opportunity to erase our own sins.

Here are the steps of Ghusl for anyone who would like to know more about the process, I think it is vital as Muslims we prepare ourselves by gaining as much knowledge on difficult topics like this.

So Life Didn’t Go to Plan…

Advice From the Amalaih Community for You…on Life

The Responsibility of the Steward