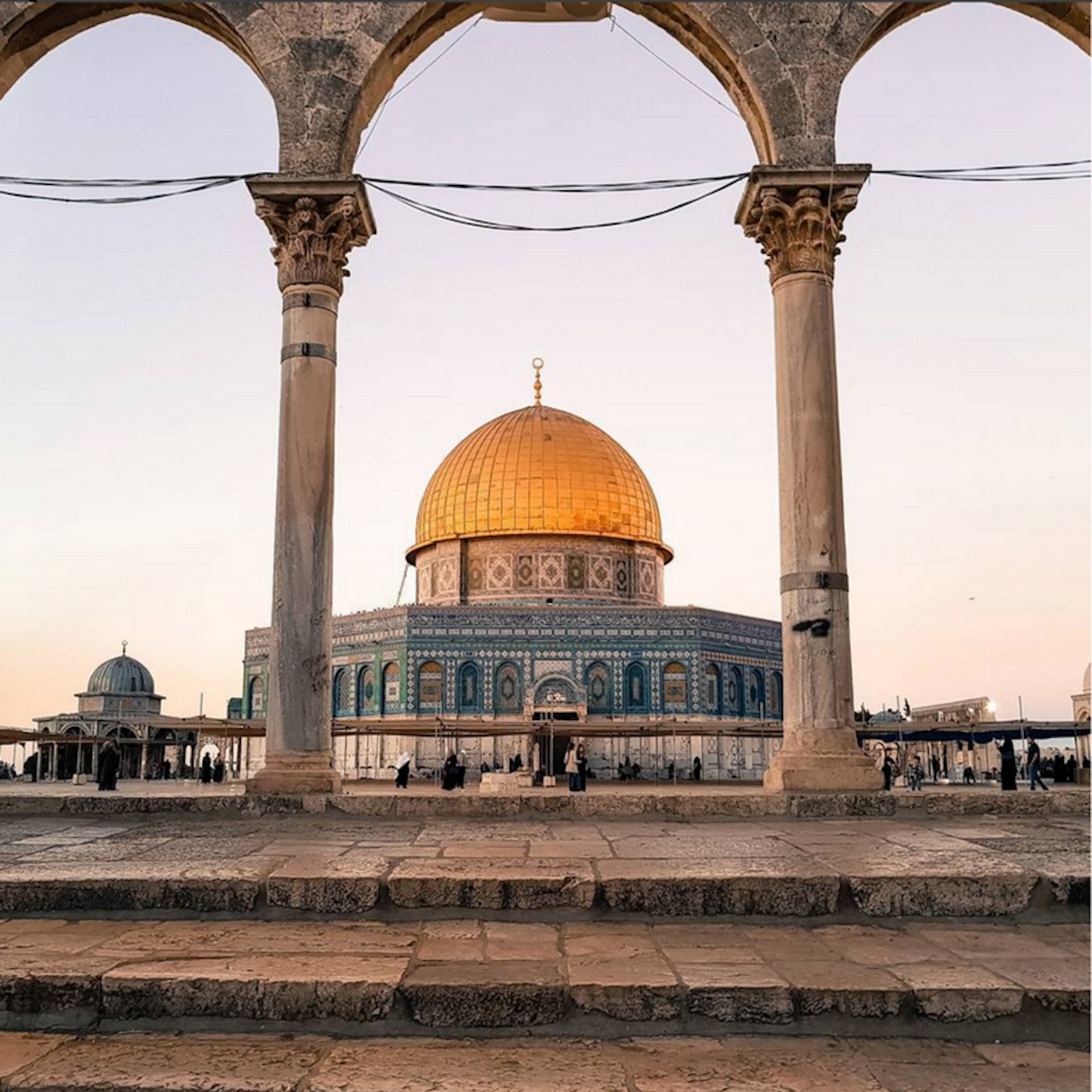 The diversity of Islam can be seen in our beautiful architecture and places of worship around the world; this week we are looking at Al-Aqsa Mosque in Jerusalem, Palestine.

Here are five facts about the Al Masjid Al Aqsa:

May Allah SWT give us all the opportunity to visit this holy site InshaAllah.