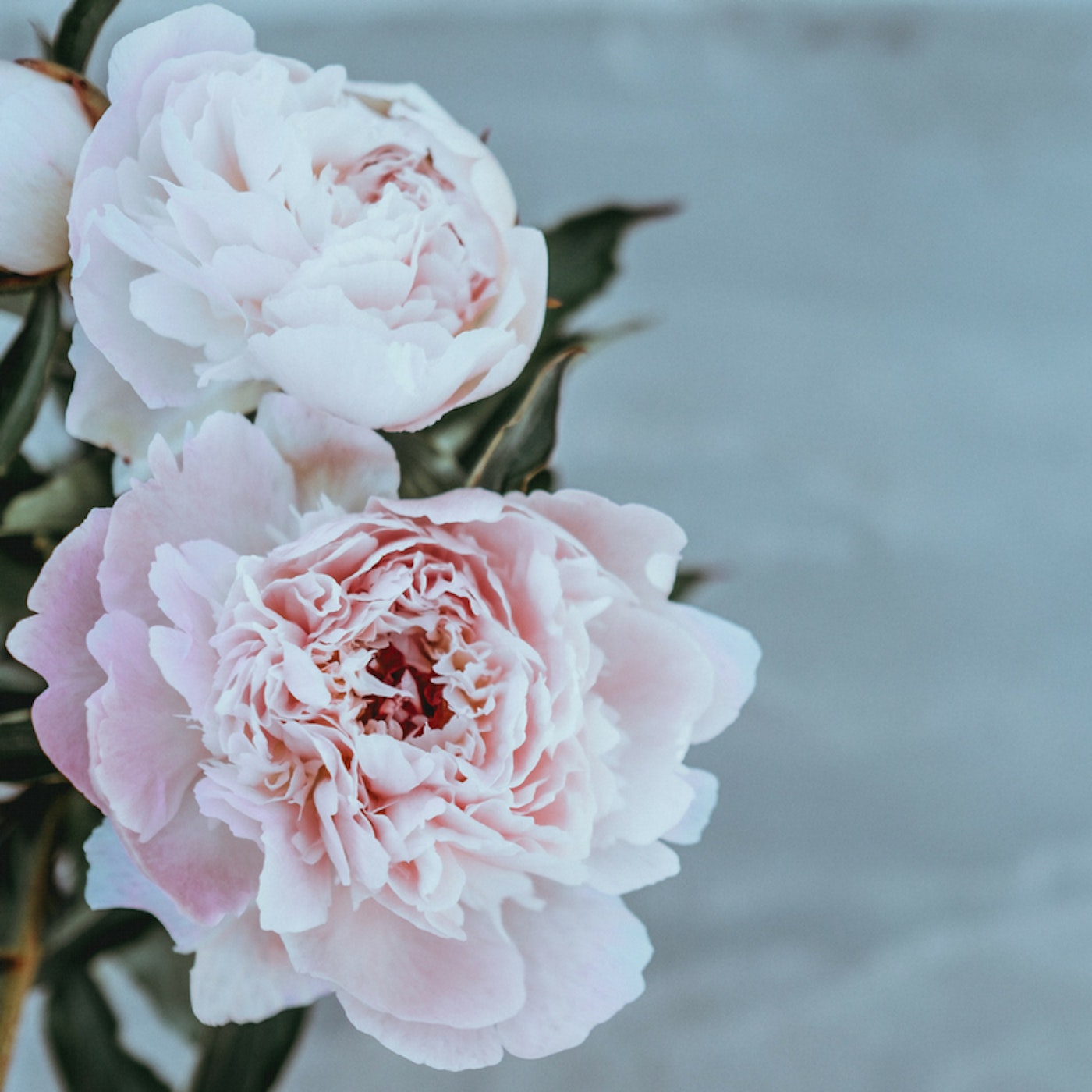 Sumayah Bint Khayyat was amongst one of the first of seven people to accept Islam, and along with her husband was one of the first martyrs of Islam. She was a Meccan woman and from a tribe in Yemen called Madhhij. She was a black woman and at the time of accepting Islam and facing oppression, she was elderly. We learn through both her life and the Prophet Muhammad’s that ‘success’ came later in their lives.

She was a freed slave but as a result, she was tortured along with her family as the Quraish who were furious as they were poor and rejected Idol worship. Despite the torture, she endured she continued to be courageous in the face of truth.

She showed an extraordinary determination in the face of adversity, something we can learn to apply in our own lives and circumstances.

We often hear of women in society now who are praised for ‘breaking barriers’  or ‘stereotypes’ which should be respected, we should also respect and admire the women who devote their lives to motherhood. Her children were praised due to their morals and manners which reflected the type of mother she was, her son accepted Islam at a very young age which in itself infers she lived a life of examples that were pleasing to Allah.

Many Muslims of that time were granted to be allowed to denounce Islam with their tongues as the torture was so bad but she refused to part with uttering the words La ilaha illalah. She even fought against her oppressor, calling him out on his cowardice which then, in turn, led to him murdering her in anger.

She believed wholeheartedly and astutely in Allah and the prophet Muhammad (PBUH) and did not waver even under extreme pressure and torture. For us, Sumayah is a lesson in staying true to our beliefs and standing up for what we believe in, even when the odds are against us.

In the current climate, existing as a Muslim, and as a Muslim woman has become increasingly difficult. With oppression creeping in from seemingly all corners, we should learn from Sumayah that belief in Allah itself is resistance against oppression. We just need to keep faith in Allah and his plan for us.

The definition of Sumayah is sacrifice and she lived this till her last breath.