by Amaliah Team in Relationships on 17th December, 2019 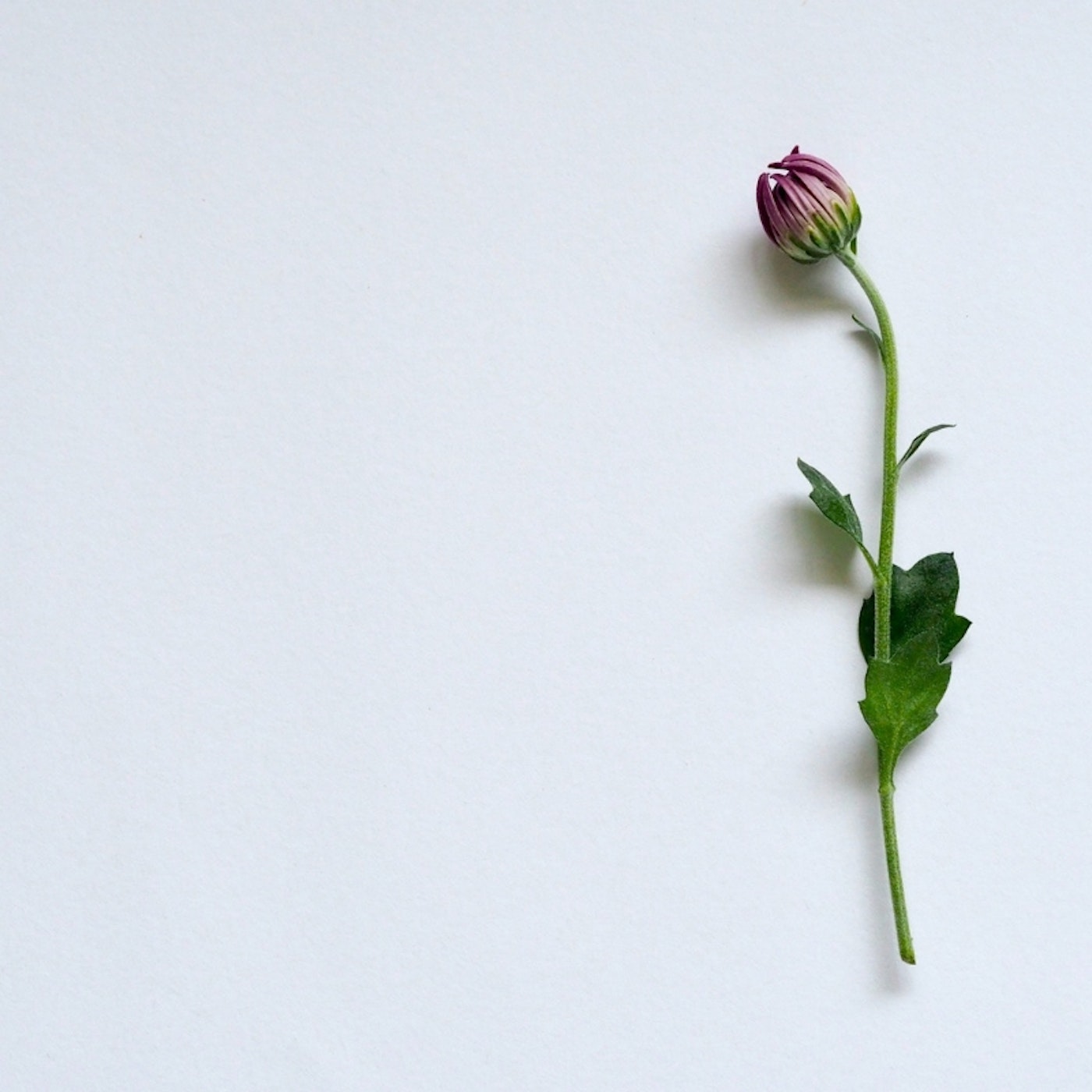 We wanted to find out what out what the Amaliah community thought of changing surnames after getting married. We had over 160 responses in a few hours, thank you to all of you that took part! We had a multitude of responses ranging from double barrelling surnames to keeping their identity intact. Here are some of the responses:

Many decided to keep their names due to Islamic principles

“I grew up believing changing your surname after marriage was simply part and parcel of getting married. However, when I started to look into when I did get married, I learnt that Islamically you aren’t supposed to do so. I also learnt that keeping our name allows us to be known by who our father is and I think there’s something beautiful about that. We don’t know whether we will always be married to the same person. But you will always be your father’s daughter. It was actually my husband that encouraged me to look up whether Islamically you’re supposed to change your name or not. He wouldn’t have minded either way.”

“Islamically I was not obliged to change and also the rebel inside me didn’t want to. (Self-respect, ego, proud of being a strong individual)”

For others, it was about keeping their own identity as well as their fathers

“My father’s name should continue to be my surname. He is the one who raised and I want to carry that name for the rest of my life. I want it shows on my degree certificate, my work email, my letters etc. I want people to know my father raised me and I want to be proud of that.”

At first I didn’t change my name because I’m a proud feminist and I didn’t feel I had to… but this actually meant that I always had to go through the extra effort of sending in my marriage certificate to prove that I was married for various admin stuff. I then changed my surname to my husband’s surname but I felt like that was removing my heritage and who I was as a person. So after a year of being married, I decided to use my family name followed by my husband’s surname. I like that my name now speaks of my journey. I often get questions about the origins of my surname because it is half-Nigerian and half-Pakistani. I love how surprised some people are when they call my name and see me stand up. I feel like my name tells my story much better, tells it as well as a name can.

Halal dating and heartbreak: getting over toxic relationships

Would You Get STD Tested Before Marriage?

A Survival Guide For Living With Your In-laws

“My name is a key part of my identity, and I don’t think getting married warrants making a change to that. Reinforced by the knowledge that Islamically, I will be raised by this name (my father’s family name) on the Last Day makes me firmer in my conviction that my name is a huge part of who I am. Also, it just sounds better than the alternative!”

“My name is a part of my identity. Everything I’ve ever done, everything I’ve ever worked towards has been in that name. Every dream and vision I’ve had for myself since I knew how has been in that name. That changes for no one but Allah. I see no reason to consider it when the question arises from (often misogynistic) culture and not religion. My mother didn’t change her name and it never made us any less a family.”

“I didn’t change it initially but after having kids it felt nice to have a name that indicated we were one family. I didn’t want to lose my family name so went for s double barrel surname to reflect my belonging to both families

I haven’t changed my name but I would double barrel. My husband doesn’t want to double barrel and I’ll only do it if we both do it.”

Some went for unorthodox methods of deciding

“I knew I didn’t have to change it and as I was a teacher at the time, frankly my current surname just sounded like it had more of a ring to it when said by the students. I asked them, Mrs Khan or Mrs Abdullah, and Mrs Khan it was! I couldn’t fathom why but their [husband] reaction was negative at first. They felt offended. I offered to double barrel but then it sounded weird and so he settled!”

Some were very personal

My reasons were very personal at the time, my name had already been changed by depol when my mum remarried so I already did not have my fathers name. I did not have positive associations with my stepfather’s name so in essence, I could not wait to get rid of it and I wanted our family unit to be united by the same family name. At the time of marriage, I also lacked Islamic knowledge on the topic. I didn’t consult him as such, it was just something that I think we both assumed and thought was the ‘norm’.

Some for professional reasons

I ticked yes but it really depends on what the surname is. I have a good google SEO currently on my name. I would maybe keep the same name professionally but change it personally.

“The motivating factor for me was to avoid any future issues down the line when travelling with kids. I’ve been told you can face some problems if you have a different surname to your kids when travelling.”

“Just for sake of simplicity and unity.  Easier to prove relationship especially when applying for hajj or umrah visa for mahram do not need to submit marriage license etc.  Just easier and less confusing for children. Unity is always better.”

“To be totally honest, it felt like too much of a hassle to change all my paperwork and passport! If there wasn’t any admin then I would probably double barrel my name!”

For some couples, making the decision to change names can be emotional, for others, it can be very clear-cut. Ultimately, it’s a matter of how much importance your surname holds in relation to your identity and your life!