What I Learnt From Rozan, the Syrian Mother Living in Lebanon 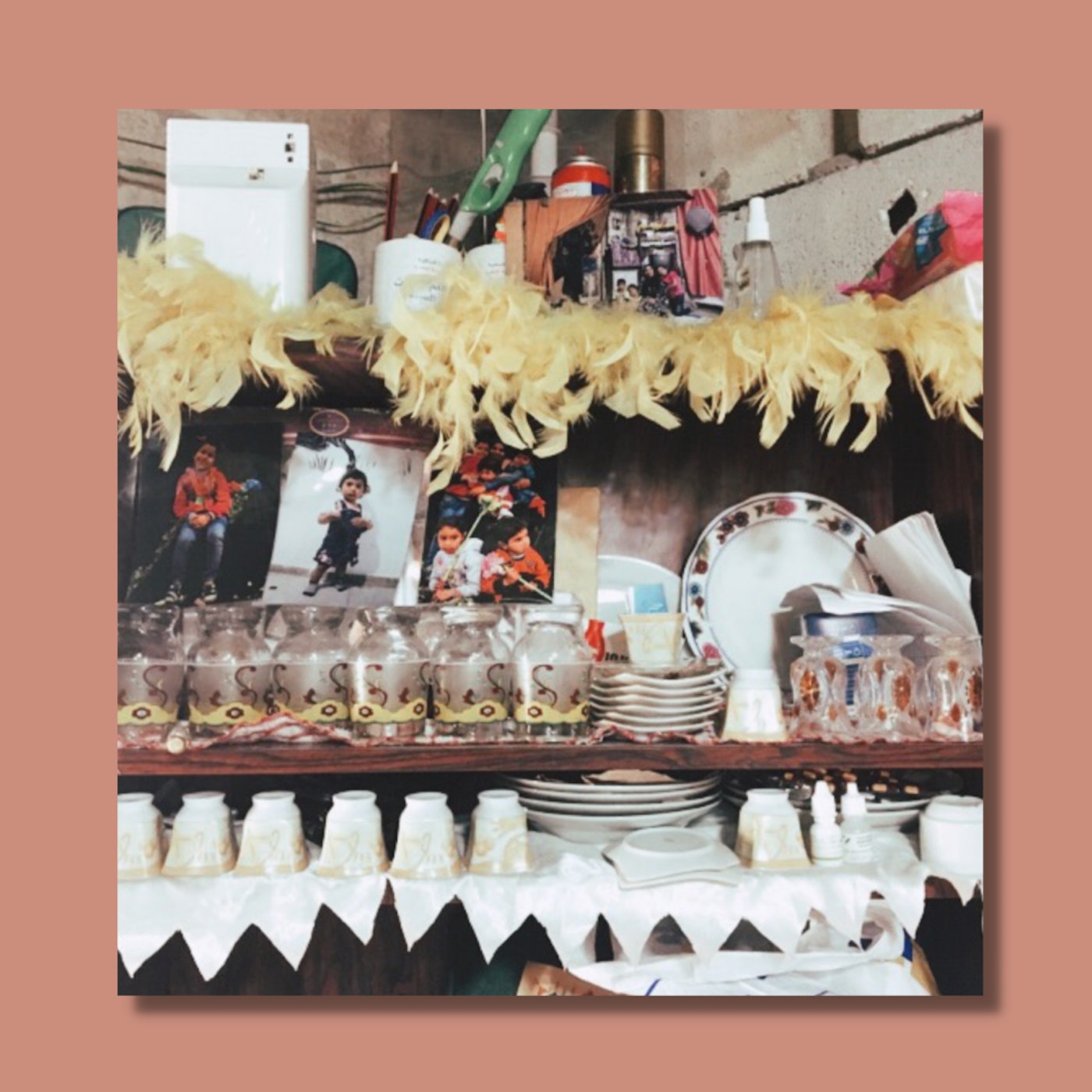 With a tough year dwindling to a close, I asked myself what I wanted to carry with me into 2018. What from the days prior has kept me grounded and at peace in turbulent times? What shall serve as reminders and inspiration in the days approaching? 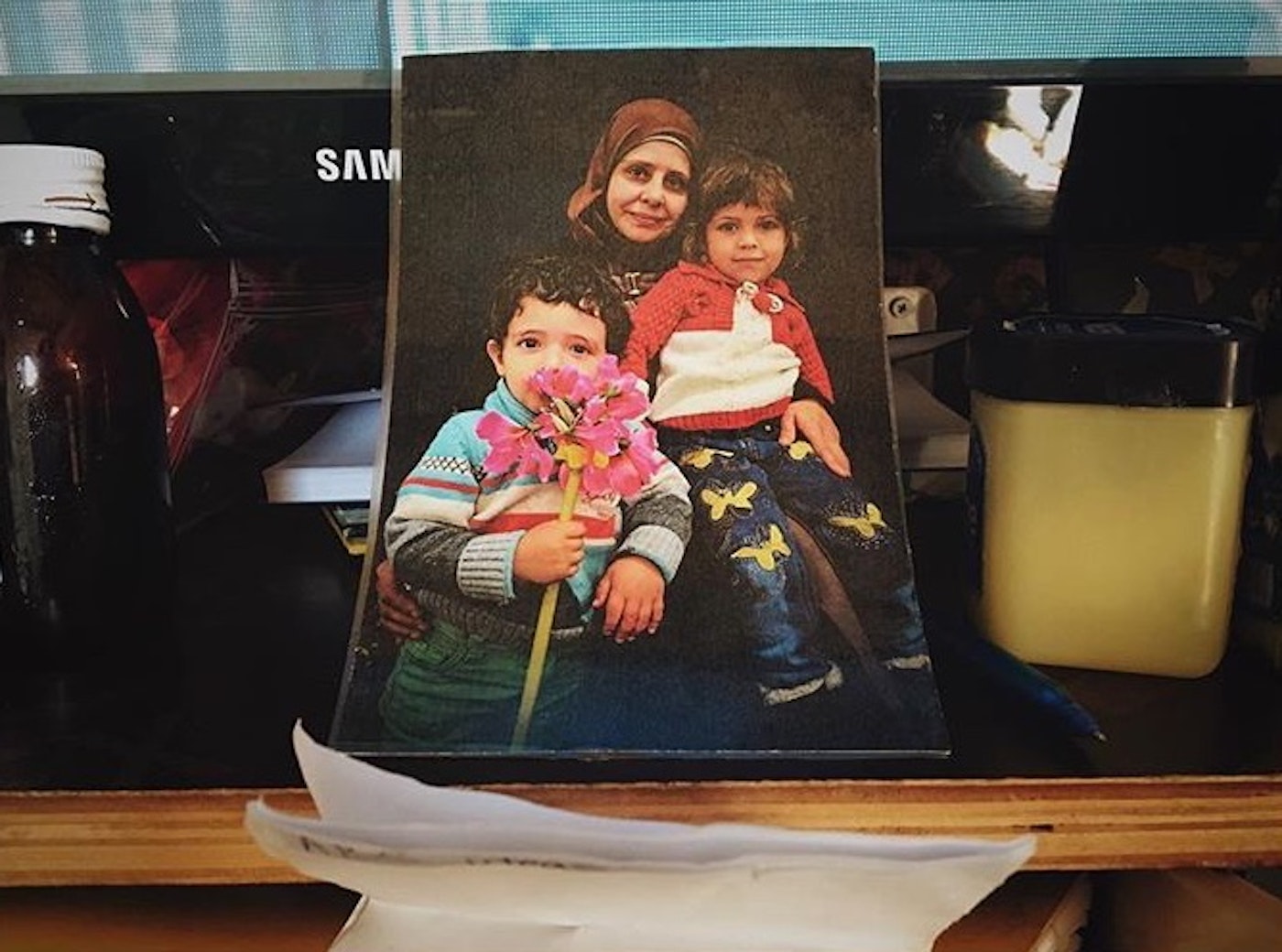 These pictures are what I came up with, images impressed into my heart’s memory and the souls of its subjects imprinted onto mine. This picture of wooden shelves above a small television in the home of Rozan, a Syrian mother living in a refugee shelter in Saida, Lebanon. This, her fine dinnerware stacked delicately in the mastery of mothers, was to me a representation of the life and beauty that women breathed into their homes. Even in the coldness of the inhospitable, women could build homes and warm them without fire. I learned that this was Rozan’s first own house and that she had been living in this abandoned building-turned-shelter in Lebanon for the past five years.

Half of her young children were born here. 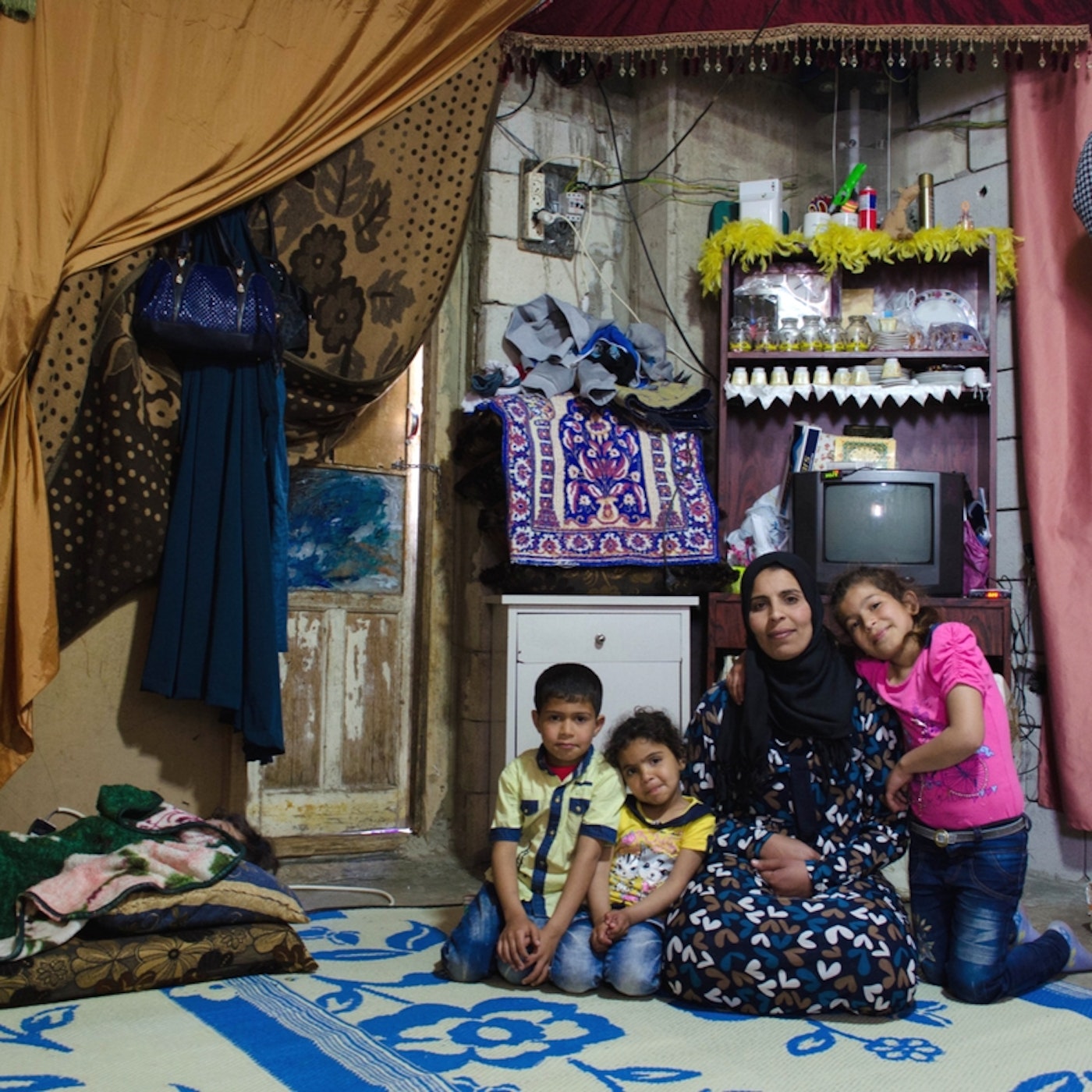 I also took the first picture because of the photos tucked behind the glasses, a cosy clue into the family that resided in this house. Two were first taken on Mothers Day in Lebanon where I and my fellow volunteers had set up a little makeshift studio in one of the classrooms in a center set up by SB Overseas. I remembered it as being one of the best days I’ve spent with the camera in my hands. I had no experience taking portraits of people in a fixed setting and directing them, nor was I the most experienced photographer. I felt pressure to do justice to the beauty that graced my eyes during my time there. But I should’ve known that capturing something intrinsically beautiful will result in something beautiful, even if the circumstances were less so. And what is more beautiful that the bond between mother and child? 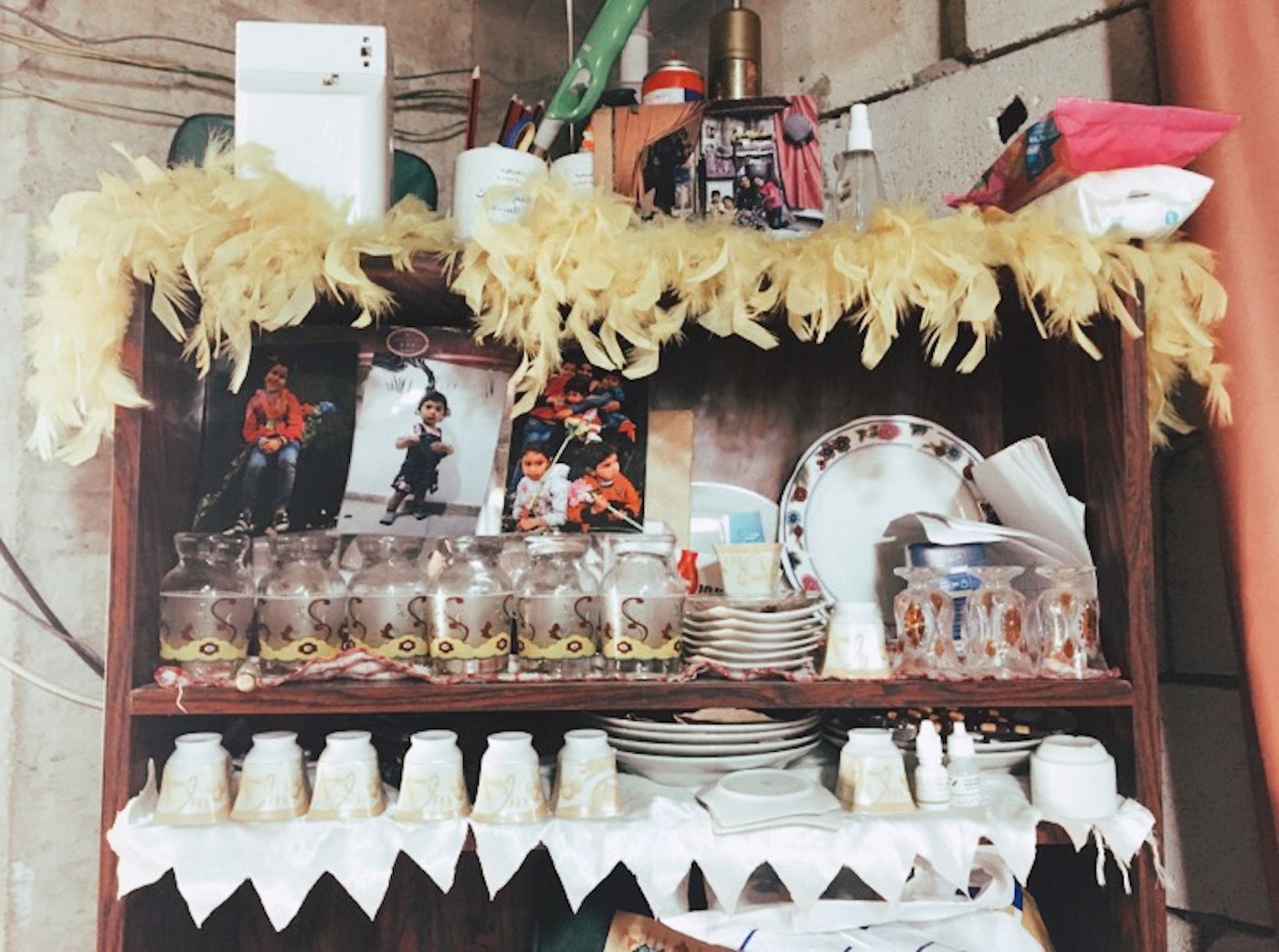 What was supposed to be a one-off photoshoot blossomed into something more special between my camera and these women and in turn, the relationship I formed with them. Through the days, more of them asked for photos to be taken of them and their children. I was more often amused as a mother would shout asking for all her kids to come to her and hurriedly gather them in her arms. It was always a struggle trying to get at least half of them look at the camera. Each week I took these photos to a printing shop in the city where they would be printed side by side in quality paper. I would then “plastify” them as my friends and I would call it, and cut them out to be given to the mothers of Saida. I never planned on using photography in this way but I am so thankful I did.

I would like to believe these photos made the women happy, that they were a keepsake of a time with their beloved – safe memories they could hold onto and carry with them into a hopeful future.

When I had asked a few women if they could show me something from Syria they had brought with them to Lebanon, something that reminded them of home, they either had nothing to share, or showed me photos sent via Whatsapp from their relatives still in Syria. Photos of a grand-uncle sitting in a field that extended into the sky, a triplet of smiling sisters dressed to the nines, now separated by war. I never thought about this till I saw my prints put on display in more than one house: that in a world that had shaken and uprooted, in a world that remains fleeting, being able to hold a photo in your hands and wake up to an image of your loved ones is a reminder of love shared and lasting.

Working on these photos undoubtedly gave me a certain type of calm and purpose that I strive to return to in 2018, wherever I may be. I set out a few years ago with the intention of becoming a journalist that documented conflict and uncovered injustice. Over the years, the trajectory of life and my interactions with people all over the world shaped my purpose into something a little bit different. I was more naturally drawn to seeking the heart of things and I realized that even greater than my ambition of being a journalist was my desire to connect and make people happy. And if anything, the beautiful soul and indomitable human spirit were the essence of what I wanted to capture and share. Working with women in different places also made me want to make all women feel as beautiful and important as I saw them.

So this is what I’m carrying into 2018: A passion rooted in beauty and humanity, an inner strength drawn from the survival of the many whose lives have endured so much, and a commitment to lighting up half the sky. And this, forever this: that while I am important, there are things in this world that are bigger than I am and this is what my dreams should never let go of.

Zafirah Zein is a freelance journalist who still believes in the power of the written word. An old soul with restless feet, she is constantly dreaming of time traveling in history or her next adventure out of the city

By Noor and Zee