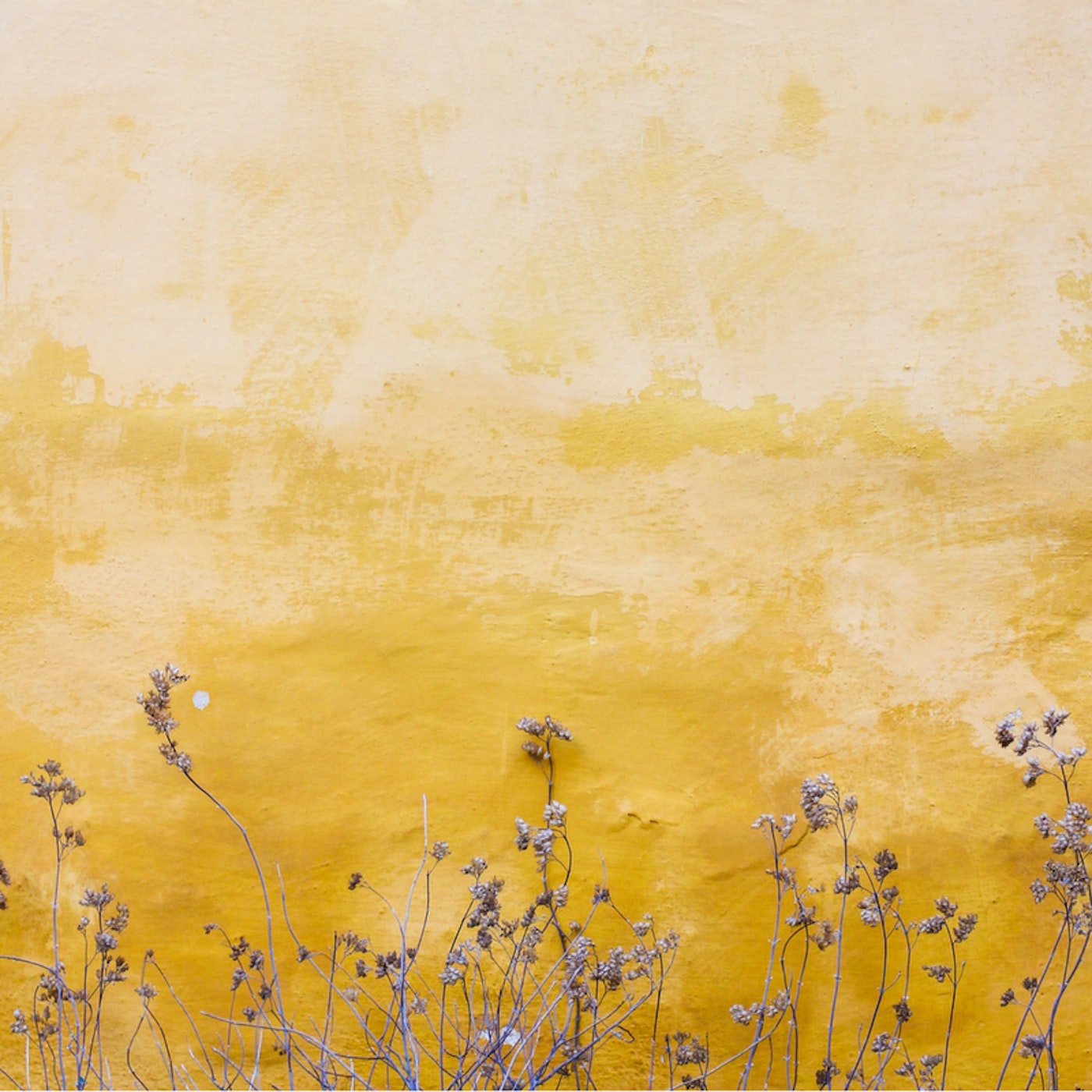 *Today is International Day for Street Children, in light of this, we are highlighting the plight of street children through Zainab’s story. There are many, many untold stories, though. Let’s take this day to make a prayer for them, and research more around this topic and support charities working toward better lives for our children across the world.*

On the 4th of January 6-year-old, Zainab Ansari disappeared on her way to a religious studies lesson in Kasur, Punjab. Her body was later found, lifeless and brutalised in a rubbish heap, a mile away from her home in Kasur. But Zainab was not the first, and most likely will not be the last to be the victim of such a terrifying crime. In the last 12 months alone, 7 children have been raped and murdered in Kasur, along with 280 children being sexually abused on tape by 25 men only 3 years ago. Though the rape and murder of 6-year-old Zainab Ansari has sparked deadly riots spanning across Pakistan, and whilst there are chants and sentiments exclaiming that this cannot be allowed to happen to another child, there remains little confidence in this expectation. A less than mediocre police force along with a country plagued with corruption, allow a breeding ground for such vile predators, and there needs to be a monumental shift in Pakistan’s governance to ensure that something concrete is done to change this.

Morbid as it may seem, this is a reality that we must now wake up to and accept. Only through a cold and harsh realisation will we be able to make any sort of productive progression. We are failing as a society, and we need to find a way to change. No more abuse, no more rape, and no more killings.

Whenever one is lambasted for supposedly politicising a case like this, there is nothing that should be felt but outrage. This is an inherently political issue – state-mandated policies and government authorized operations are what allows for this culture, woven so deeply within the fabric of society, to prosper. The turmoil in the Punjab region where this heinous and inhumane crime took place needs to be addressed, parties must be brought to account, politicians, leaders, key social actors, whoever forms part of the governing body, they need to be questioned. They need to be questioned so justice can be delivered.

Justice For Zeinab, She was Only 7 Years-Old

An Open Letter to Rape Victims, You are Worthy

How to Get Help After Trauma. Amaliah x Inspirited Minds

Nothing sums up this horror story better than the understanding that we are enablers because we uphold a system that revels and profits of the objectification, degradation, and morbid sexualisation of women. If we are to be outraged, then let us ensure that our outrage lives long enough to push us in advocating for change. Let us hope our outrage is directed not just at perpetrator of the crime, but also at those who allowed him to commit such a vile act, and still walk away free.

In addressing and accounting the male population, a Facebook post by Wassim Dourehi eloquently addresses how many of us are, in some way shape or form, to blame for the merciless and brutal rape and murder of little Zainab;

Women and children go missing everyday on a scale that is hardly fathomable. Zainab’s case shocks us not because of the exceptional nature of this crime, but because our crimes have, this time, come back to stare us in the face. It reveals about us something we don’t like about ourselves, something we men rarely have to confront directly.

Zainab is not just another faceless victim, committed by a faceless perpetrator, committed in some obscure location. Its circumstances remind us our daughters could be the next victim, and indeed, we or somebody we know could be the next perpetrator. Sexual exploitation exists because a demand exists for its consequences. This demand is enabled by a culture that objectifies our women and reduces their existence to one of mere servitude. Whilst we may not all be sexual predators, we may all be enablers of a culture in which sexual predatory behaviour thrives.

If we are disgusted at the case of Zainab, let us first ask if we’ve ever disrespected a woman, objectified her or interacted with her with an overriding sense of entitlement. Depending on the answer, we might very well be disgusted with ourselves more.

It is high time that we as a community, as a society, recognised our shortcomings. It is easy to critique the past and take issue with things that took place 50 years ago. It’s easy to ridicule ‘society’ at large and disassociate oneself whilst sitting in our university ‘safe spaces’. But it is we who make up society, and it is we who contribute to its longevity. So, if we find that we have taken issue with the culture that enables these horrendous acts and the society that protects them, we need to also know that it is not enough. Know that you, me, all of us, need to harness the courage to account the institutions of power that allowed for this to happen.

Afia Ahmed Chaudhry is a historian, writer, and postgraduate researcher. Her interests span social mobility, British Muslims, educational theory, pedagogy and curriculum development. She was recently published in the best-selling anthology It's Not About The Burqa, and has written extensively on British Muslims, Education, and ideology for an equitable society. She completed her undergraduate at SOAS, University of London, and later went on to study at King's College London and the UCL's Institute of Education. She is currently a postgraduate candidate for the University of Oxford in Learning and Teaching.