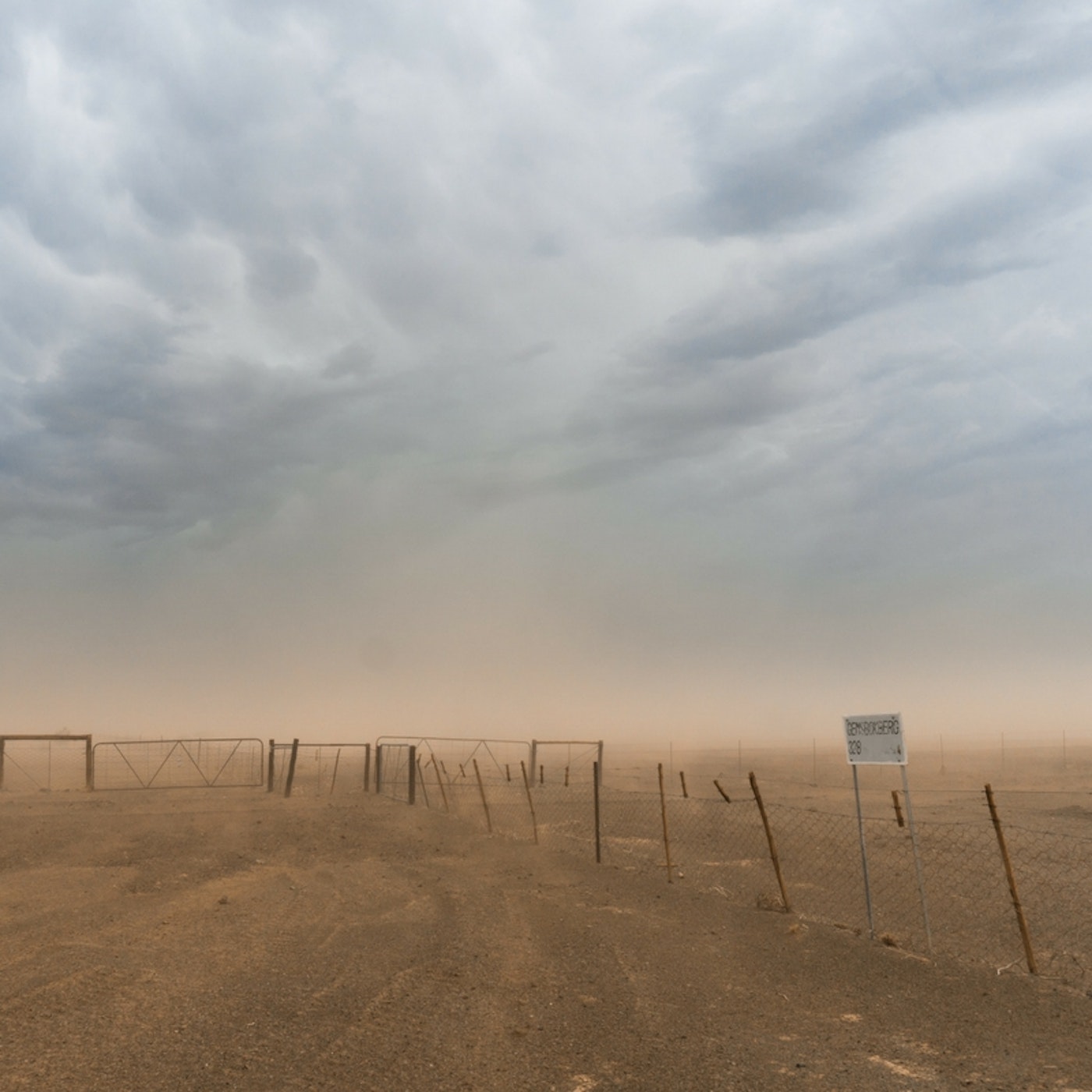 1.6 million Afghan refugees currently residing in Pakistan have been ordered by the Pakistani government to leave the country within the period of a month. On the last day of 2017, following the federal government having refused to provide an extension of the Proof of Registration (PoR) cards of 1.6 million refugees, the legal rights of these Afghans to live safely and avoid state harassment expired.

Until recently, the Pakistani government were on course to extend the PoR cards by at least 12 months, under a three-way agreement with Afghanistan and the UNHCR. However, following Donald Trump’s damning tweet accusing Islamabad of providing a safe haven to factions of the Taliban, and the subsequent approval of his statement by Afghan and Indian leaders, an emergency meeting chaired by the Pakistani Prime Minister Shahid Abbasi was held in Pakistan, and the decision to reduce the extension from 1 year to 1 month was made.

Trump has demonstrated the frantic sway he holds with Pakistan yet again, as 140 threatening characters on his twitter page have resulted in a drastic alteration to Pakistani policy that will impact heavily on the lives of these refugees. Pakistan has a long-standing history of using the many desperate Afghan refugees who seek sanctuary at its borders as bargaining chips in political disputes. The Afghan government is already strained with the mass exodus of Afghan refugees who were living in Pakistan but have been returning home over the last few years, the result of a previous Pakistani crackdown.

The border between Afghanistan and Pakistan is largely debated and a very contentious issue among Afghans and ethnic Pashtuns, with Hamid Karzai, Afghanistan’s previous President refusing to acknowledge it. The Durand Line is a 2,430 km line drawn up by the British during the colonial occupation of the 1900’s, for the purpose of diplomatic relations and trade, but politically divided the ethnic population of the area, (now spanning North Pakistan and East Afghanistan) Pashtuns. A portion of ethnic Pashto speaking natives of this region were as a result, separated from their fellow Pashto speakers and christened Pakistani as their land was renamed, in this British controlled, border shifting exercise. The Durand line demarcates Khyber Pakhtunkhwa/North West Frontier Province and is now deemed the most dangerous border in the world. Many Afghan refugees therefore are frustrated that they are now being forcibly removed from land that was rightfully theirs.

Many of the ‘refugees’ were born and raised in Pakistan, and are now being labelled as a security threat, a label given apparently more as a result of strained international relations than substantiated evidence. On top of the 1.6 million refugees in possession of PoR cards, there are thousands upon thousands more residing in Pakistan who remain undocumented. Their arrival was sparked by the Soviet-Afghan war over 3 decades ago, at a point when the Western allies funded and supported the Afghan resistance, factions from which have now evolved into the modern day Taliban. This was followed by brutal civil wars in the 90’s and then the American invasion of 2001. Almost two decades of Western occupation has set the nation back immensely and continued and worsened the impact a deadly war has on any civilian population. The Afghan population have been viewed as nothing more than collateral damage by the international community for as long as most Afghans can remember, and understandably they are terrified of returning to Afghanistan, where civilian casualties reached a 16 year high in the first half of last year. A bleak situation living in poverty in Pakistan’s NWFP does not seem quite so bleak when faced with forced expulsion back to war-torn Afghanistan.

Pakistan argues that it does not have the capacity to bear the burden of the million-plus refugees that are within its borders, but the political motives in their approach to this refugee crisis appear to transcend panic after Trump’s threats and accusations, and also be linked to the desire to punish Afghanistan for showing agreement and solidarity with India.

Pakistan’s efforts to remove refugees have been deemed unethical and cruel by Human Rights Watch, including tactics such as deportation during the harsh winter, police abuses such as blackmailing, arbitrary detention and extortion, as well as routine harassment. A report states that in 2016, 365,000 documented/legal Afghan refugees were removed by threats and abuses. Human Rights Watch have also accused the UNHCR of unethical behaviour by condoning Pakistan’s behaviour through monetary offerings for refugees who return to Afghanistan while it is unsafe to do so, and for cooperating with the nation in violations of international law. The report goes on to refer to the situation as ‘the world’s largest unlawful mass forced return of refugees in recent times.’

Hiba is an Oxford graduate Physicist/Engineer by academic background and an author by soul. Her first commissioned children's book was published in 2019 by Penguin RandomHouse, and she is working on her first novel. Also a freelance journalist, she has written for The Independent and blogged for HuffPost, alongside having worked as a Physics teacher and Refugee Advocate at The Children's Society. Founder of global ethical brand Kusafiri, you will find her either traveling the world or saving money to travel the world. She loves quantum Physics, planting things and painting in watercolours. She especially loves sweetshops and good grammar.