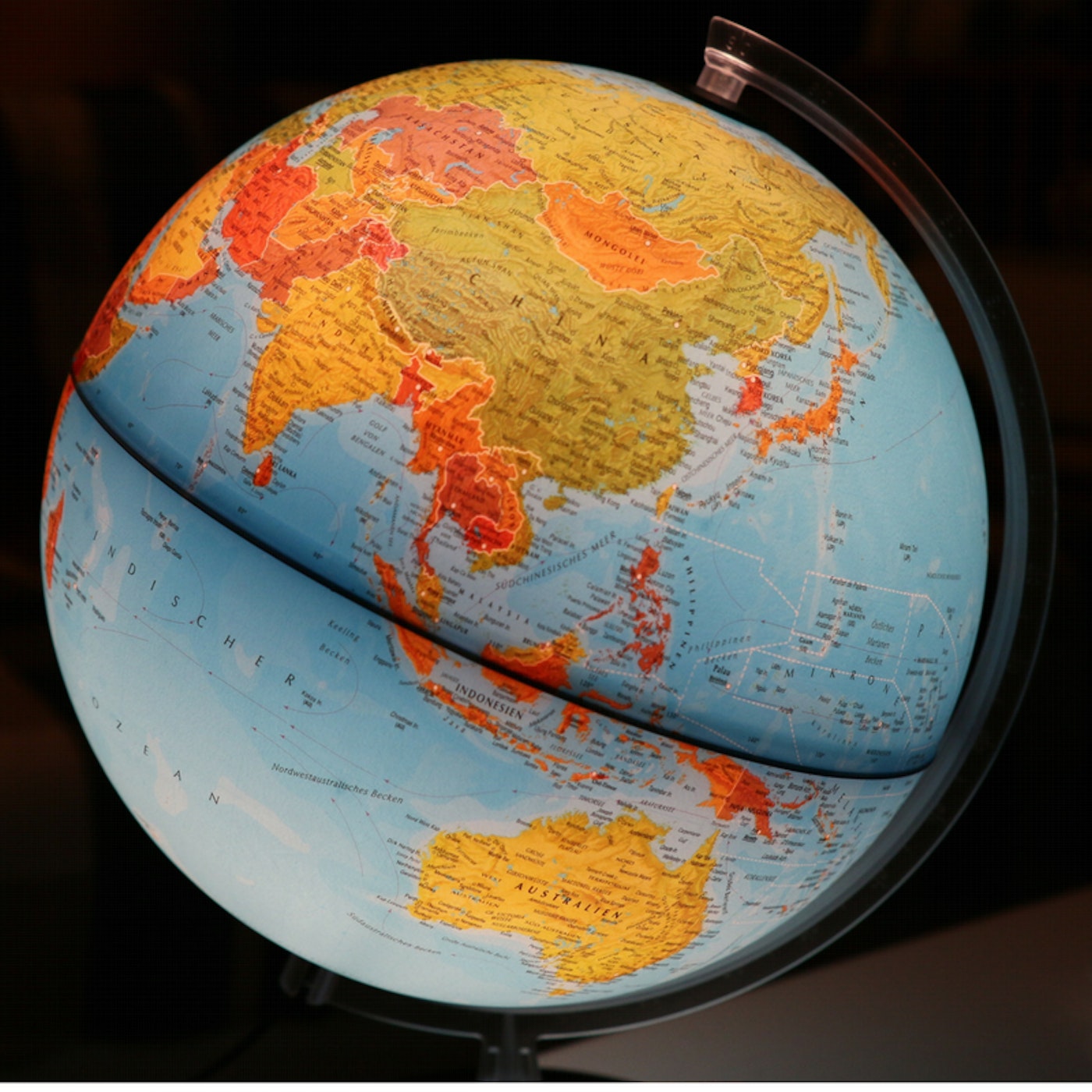 There has been a suicide attack on the office of the media outlet,  Afghan Voice news agency and the neighbouring Shia cultural and religious centre, in which at least 40 people have killed, and 30 others wounded.

The attack took place during a panel discussion event marking the 38th anniversary of the Soviet invasion of Afghanistan. Many of those gathered there for the event were students, according to witnesses who were there at the scene. The interior ministry has said that the initial attack was set off outside the centre and then stormed the building. Then two more explosions were triggered, wounding at least 30 others were trying to help those injured by the initial blast. Local hospitals are still treating the dozens wounded.

Yemen: What’s happening and How to Help

Books You Need To Read About The Middle East

Sayed Abbas Hussaini, a reporter at the Afghan Voice news agency has said in a statement that one reporter from the agency has been killed, and two others had been wounded.

The Taliban have issued a statement on Twitter denying their involvement in the attack. The group IS have now claimed responsibility for the attack on the Shia centre.

This has not been the first time there has been an attack on media agencies and journalists in Afghanistan. There have been various attacks throughout this year; there were a lot of attacks against journalists in the first 6 months of 2017, with 73 cases recorded.  Some of these included a gun attack in November at the Shamshad agency TV station which killed one staff member, in which IS claimed responsibility for. In May two media workers and a BBC driver were killed in a massive bomb attack in Kabul.

The area in which the attack took place was a heavily Shia area; recently there has a number of increasing attacks on Shia targets from Is. There are fears that Is are trying to spark a Sunni – Shia war in Afghanistan.