Yemen : What’s Happening & How to Help 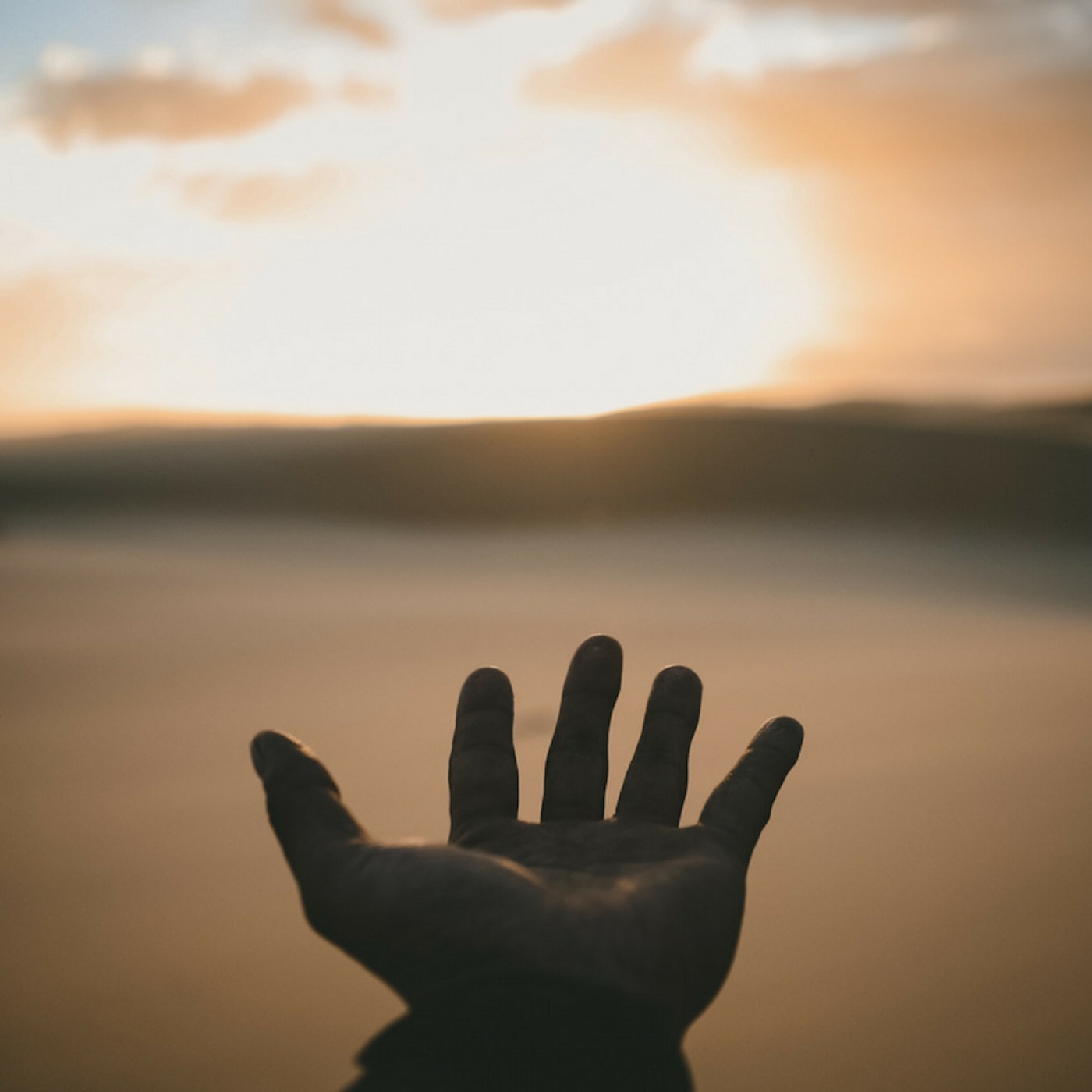 We have witnessed in the news how the war in Yemen has created a great humanitarian crisis and has killed thousands of people and displaced millions.

It can be confusing to try and comprehend exactly what exactly is taking place, so here is a short summary to help you understand what is happening and how you can help.

What has happened? A Summary:

Things have been escalating since 2011, after the Arab Spring uprising, and after the former president of Yemen, Ali Abdullah Saleh handed over his position to his deputy Abdarabbuh Mansour Hadi. Since then, there have been clashes between the government and a rebel group known as the Houthi’s fighting for control over the country. Saudi Arabia led a military intervention along with its allies, to try and restore the government’s power and defeat the rebels. Civilians are being caught in the crossfire, and the continuous conflict means that it is difficult for aid and fuel to reach the country.

This has meant that people are starving, and hospitals do not have enough fuel to power generators, and ambulances have run out of fuel.  Just last month, the Saudi led Coalition imposed a blockade to ports and cities, preventing any aid or volunteers from entering, which escalated the level of emergency. In a place where it was already difficult for aid to actually reach people on the ground, this development made it worse. Saudi has eased up on parts of the blockade, but it is still difficult for aid to get through to people.

Books you Need to Read about the Middle East

Trump Has Recognised Jerusalem as the Capital of Israel: Reactions

How can we help the people in Yemen?

At the moment the situation is dire and at times like these, we need to step up and unite together do anything we can to help them. That being said its hard to know how you can help, and how you can know whether your efforts are amounting to anything. Here are few ways you can help that you might not have necessarily thought about;

With so much war and disaster gripping the world, it’s easy to feel helpless and insignificant and become desensitized to the crisis we are seeing. But we have to avoid falling  into that trap – no matter how hopeless and dire the situation seems, there is always some way in which we act and help those that are suffering.

What’s Going on in the Muslim World? The Yemen Crisis, and Cover up Team for Khashoggi’s Body