Trump Has Recognised Jerusalem as the Capital of Israel : Reactions 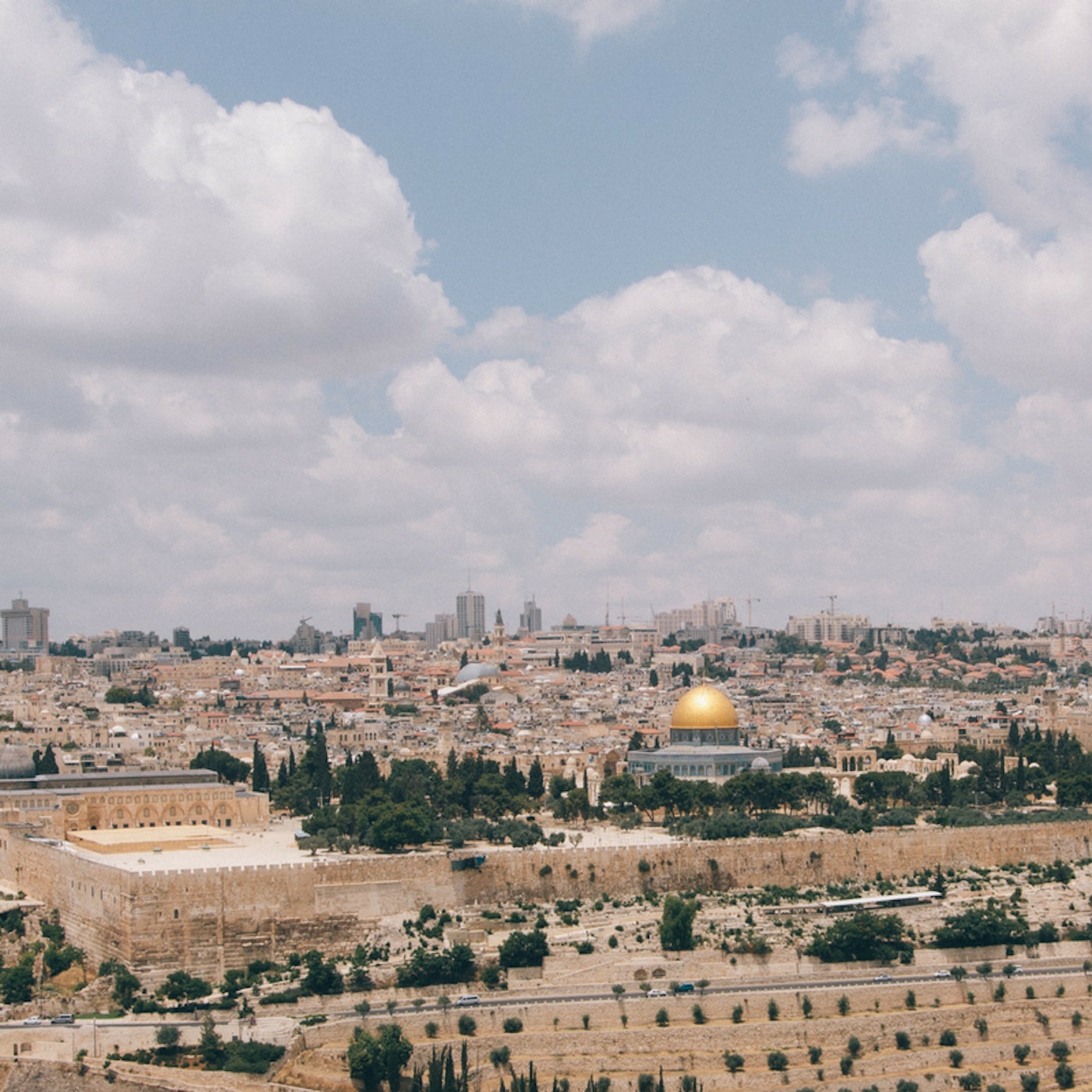 Yesterday Donald Trump announced that the US now recognises Jerusalem as the capital of Israel and that preparations will now begin to move the US embassy from Tel Aviv to Jerusalem. However, the move will not be immediate and will take around three to four years to carry out, as there is no facility in Jerusalem that is currently ready to serve as the site of the embassy.

Palestinians claim East Jerusalem as the future capital of Palestine, although Israel itself considers Jerusalem the capital. In 1967 Israel annexed East Jerusalem, however previously this was not recognised internationally. All foreign embassies were kept in Tel Aviv as to not interfere with peace negotiations between Palestine and Israel.  However, Trump’s decision essentially means that this has now been validated.

The move to recognise Jerusalem as the capital of Israel and move the embassy from Tel Aviv to Jerusalem was actually mandated in 1995. However, all presidents since then, Clinton, Bush and Obama, have been signing a waiver every six months, which allows for the process of the embassy move to be delayed, in the interest of avoiding conflict with peace talks. Trump had also signed the waiver back in June and will continue to whilst the relocation begins.

The decision, however, will greatly affect the US’ position as a mediator for peace negotiations between Palestine and Israel. Many people, including Palestinians and other Arab nations, will lose confidence now in the US’ ability to remain impartial in the efforts of maintaining peace between the two states.

According to Trump, it is a necessary step to move forward with the progress of peace within the middle east.

Israel has called the decision ‘Historic’, whilst around the world, it has provoked a mass condemnation;

Trump's recognition of Jerusalem as Israel's capital, including occupied Palestinian territory, is a reckless threat to peace. The British Government must condemn this dangerous act and work for a just and viable settlement of the conflict.

The Balfour Declaration, What You Need to Know

Palestinian and Israeli Women March in Demand of Peace

#Jerusalem is not the capital of Israel no matter how many times Trump says it. He doesn't speak for me.

Bill Clinton, George Bush and Barrack Obama all campaigned on moving the US Embassy to #Jerusalem. @realDonaldTrump was the only one true to Israel & follow through on his promise. pic.twitter.com/fXq7wfNXNh

Users on Twitter are currently responding to the decision using #HandsoffJerusalem and #HandsoffAlQuds;

Don't provoke another intifada, Trump. Peace is possible if there's no greed and provocation from Israel and its friends. #HandsOffJerusalem #HandsOffAlQuds#ALAQSA pic.twitter.com/C6lTq2PMiO

Another example of how Democratic leaders are out of touch with their base on issues of justice & equality in Israel/Palestine #HandsOffJerusalem https://t.co/7rGaZRK1cN

The Palestinian people are carrying the enormous obligation of ensuring the safety and sanctity of Masjid al-Aqsa #HandsOffAlAqsa #HandsOffJerusalem pic.twitter.com/ON21JJ1kA5

It is absolutely impossible to achieve a 2-state-solution in Israel and Palestine if Jerusalem is not neutral territory. Shame on Donald Trump for advancing the persecution of the Palestinian people. #HandsOffJerusalem #FreePalestine